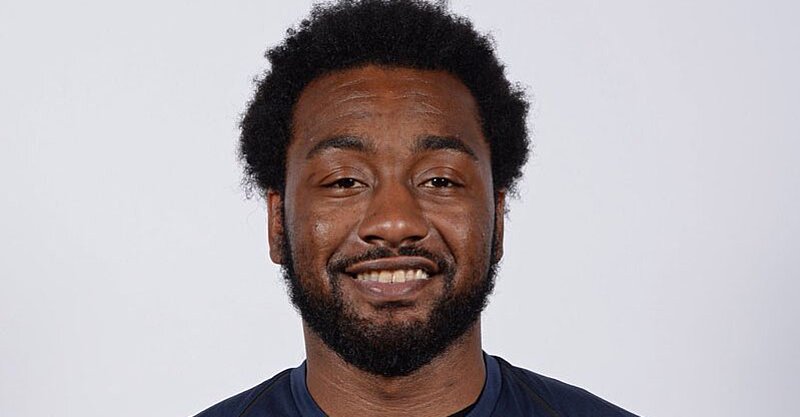 Looks like nobody reminded John Wall about Team USA pictures on Thursday.

It doesn’t appear as though John Wall got refreshed this offseason based on his team photo at Team USA minicamp in Las Vegas on Thursday.

Far from his picture day best, Wall looked worse for wear in his photo, sporting some extra pounds and bags under his eyes.

The Wizards tweeted the photo but had it deleted shortly thereafter.

NBA Twitter had a field day with the headshot:

For now, let’s chalk Wall’s less-than-stellar headshot up to Vegas maybe getting the best of him. Hopefully for the Wizards’ faithful he’ll be in-shape and ready to go come October.