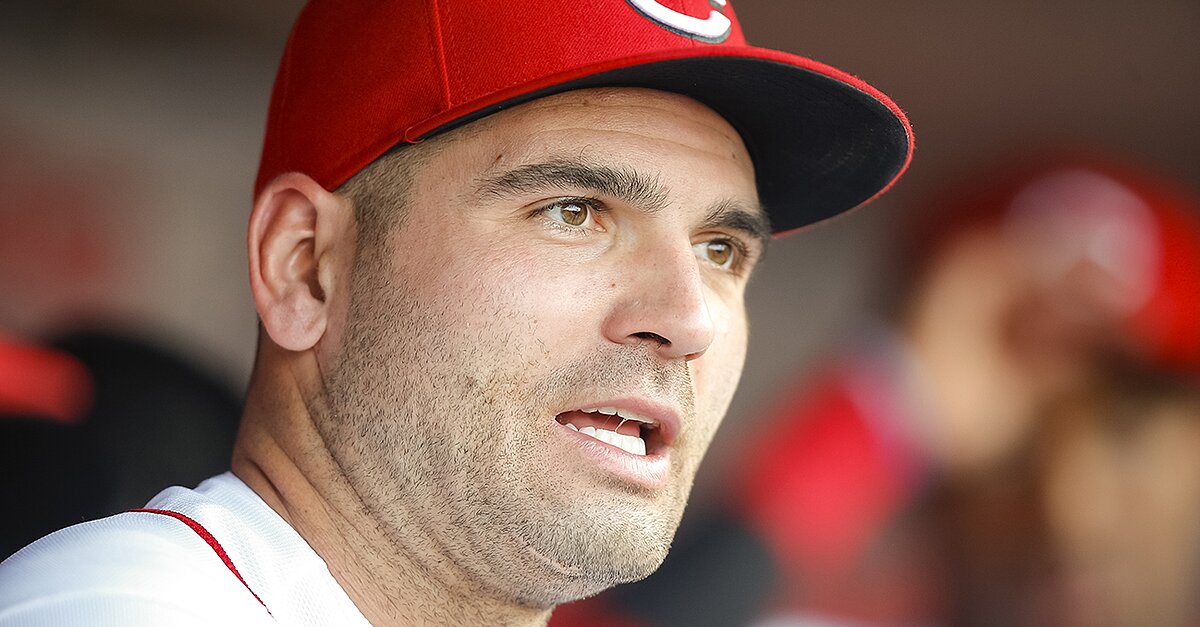 Joey Votto has apologized for comments he made about James Paxton’s recent no-hitter.

Joey Votto apologized for comments he made about James Paxton’s recent no-hitter.

In a letter for Canadian Baseball Network, the Reds star said he was “not sure how I could have been so ridiculously selfish and short-sighted in my reply.”

Votto said when he was asked about baseball in Canada, the Blue Jays and the no-hitter, “it took me back to the times and my resentment for not making Team Canada in high school, not being drafted by the Toronto Blue Jays out of high school, or not being picked for the Olympic team while in the minor leagues.”

Votto made the original comments on Paxton during a podcast from Yahoo Sports, saying he “couldn’t give a rat’s a–” about Paxton being the first Canadian to throw a no-hitter on home soil.

The Mariners’ Paxton threw the no-hitter May 8 against the Blue Jays in Toronto.

In his apology, Votto added that “clearly my reply came out of a side of jealousy for a Canadian baseball athlete being celebrated in the city of Toronto,” and he is “terribly ashamed” of it.

Votto, 34, was born and raised in Toronto. He’s a five-time All-Star and has won the Lou Marsh Trophy twice, which is awarded to Canada’s athlete of the year.