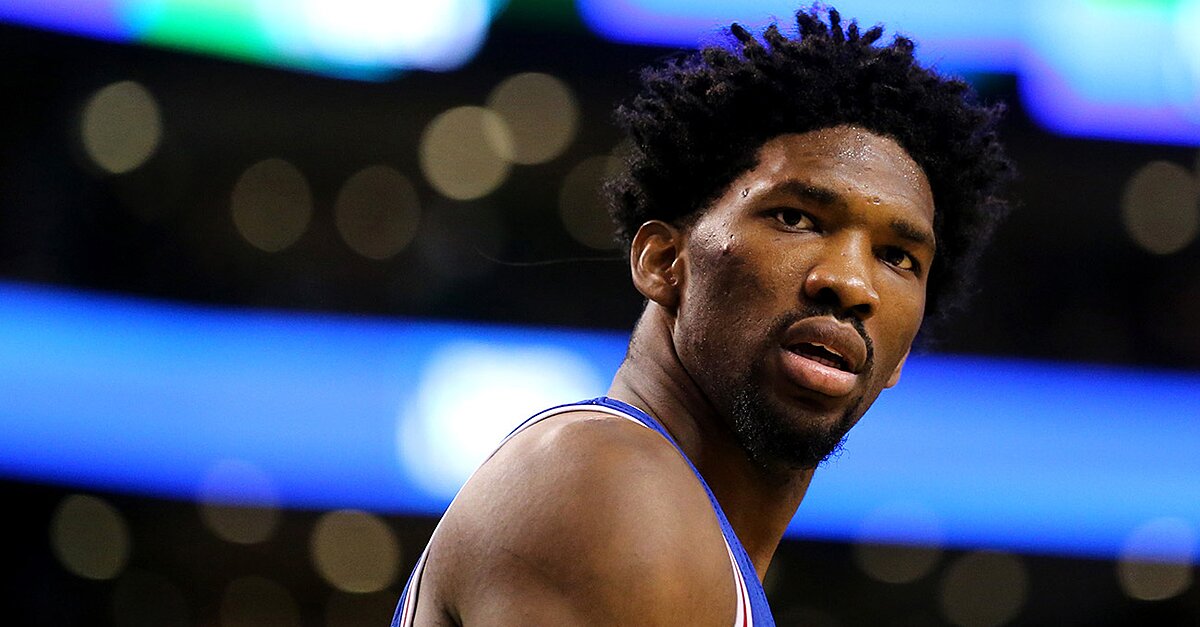 With the scandal around the 76ers president of basketball operations originating because of Twitter, it makes sense the saga was then played out in real time on the platform. But no one generated as much attention after the original story was published as Sixers center Joel Embiid.

Colangelo reportedly criticized Embiid from his burner accounts and Embiid tweeted his response.

Embiid also liked tweets from the burner account that were critical of him.

Embiid is well known for his Twitter reactions, and while the reaction is on brand, ESPN’s Adrian Wojnarowski reported that Embiid talked to Colangelo.

“I talked to him and he said that he didn’t say that,” Embiid said, according to ESPN. He called me just to deny the story. Gotta believe him until proven otherwise. If true though, that would be really bad.”