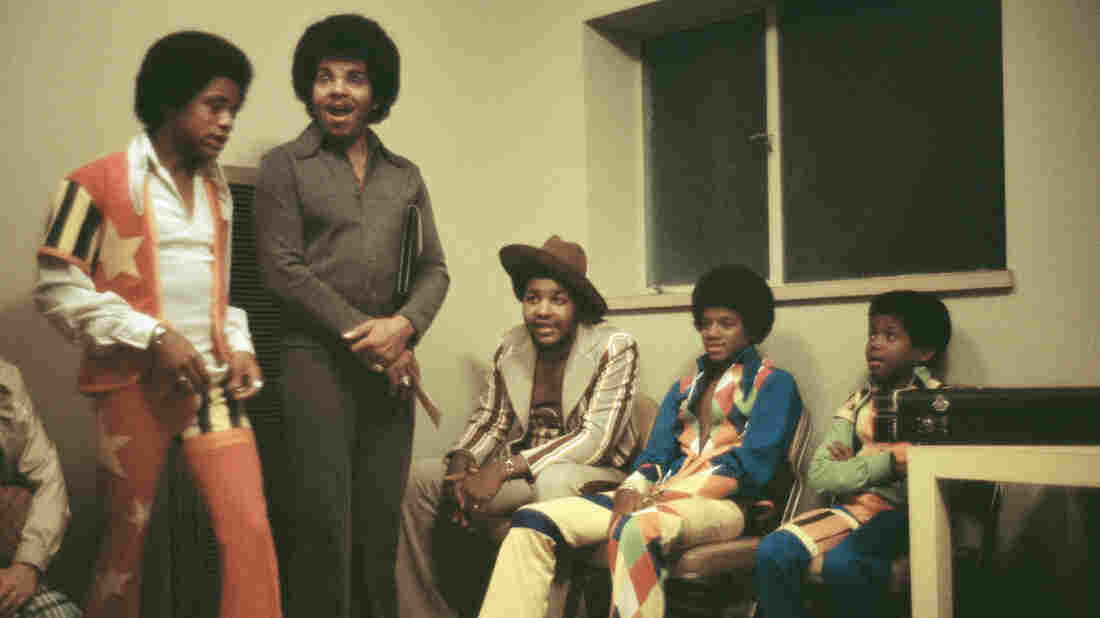 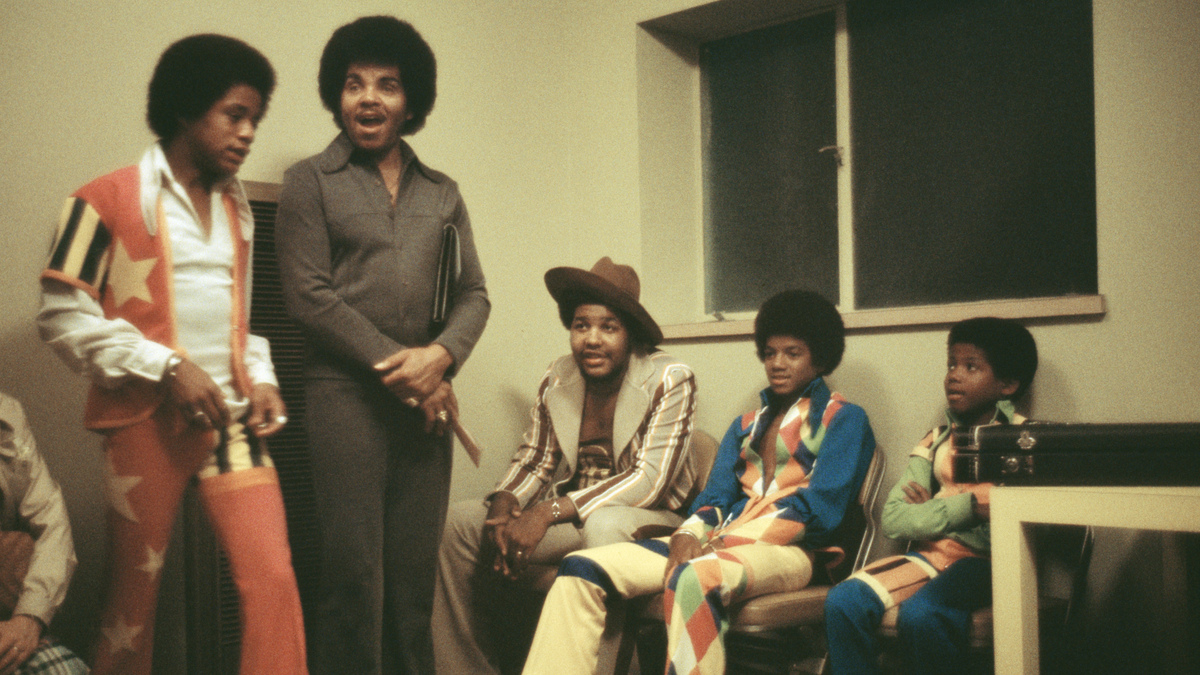 Joe Jackson, patriarch of the legendary Jackson family, which included Michael and Janet Jackson, has died, the estate of Michael has confirmed in a statement. No cause of death was given, though he had reportedly been diagnosed with cancer.

Officially, Joe Jackson was a band manager, taking five of his sons from a locally celebrated pop vocal group in Gary, Ind., in the mid-1960s to international acclaim, acting as the launchpad to superstardom for his son Michael. Their paths, however, would be revealed through the decades as ones paved in checkers.

Joe Jackson, born in Alabama on July 26, 1928, was the eldest of six children of Samuel and Chrystal Jackson. Jackson’s parents separated in 1942, leaving Joe to travel between his father in Oakland, Calif. and his mother in East Chicago, Ind., before settling in the latter.

In the early 1960s, Jackson was working in a steel mill when he formed — or regimented, with regular daily practice scheduled by the tempestuous family head — a band sourced from his five sons: Jermaine, Jackie, Marlon, Tito and the youngest, Michael, as its charismatic lead singer.

Through performances at local malls and talent shows, the group quickly cultivated a sterling local reputation, eventually taking top prize in a contest at the Apollo Theater in New York in 1967, when Michael was 9 years old. After auditioning in July 1968, The Jackson 5 was signed to Berry Gordy’s legendary Motown Records in March 1969. The group released its first single, “I Want You Back,” that October, becoming its first No. 1 hit the following January. The group’s first album, Diana Ross Presents The Jackson 5, would tally an astounding 10 million sales over just 10 months; the following April, the Jackson 5’s classic “ABC” would dethrone The Beatles’ “Let It Be” from the top of the singles chart.

Later in life, however — after “Jackson Mania” and Saturday morning cartoons, solo careers and meet-and-greets with the Queen of England — a darker public picture of the Jackson family’s internal life was slowly revealed.

In an interview with Oprah Winfrey in 1993, Michael Jackson revealed that the drive behind his and his brothers’ early success was a harsh regime enforced by Joe, bordering on physical and mental abuse.

Joe Jackson and some of the other Jackson siblings denied those allegations, describing the treatment as in line with the stern discipline practices of the day.

“There was a lot of love in that little house,” Jackie Jackson, the eldest brother, is quoted as saying in The Jacksons: Legacy. “My mother was the sweetest woman you could ever meet. … My father was the one who cracked the whip.”

In a 2007 interview with The Chicago Defender, Joe Jackson explained that his form of discipline was not unlike any other black family of the era. “Yeah, I whipped my kids and back then there was nothing wrong with that,” he said. “Nowadays people want to call the police on you. The people complaining about what I did got whippings from their parents too.”

Despite the internal tensions the allegations caused within the family, Jackson was seen holding his son’s hand as they walked into the Santa Barbara County Superior Court, before Michael’s 2005 trial on charges of child molestation, and never wavered in maintaining his son’s innocence.

In fact, Jackson acknowledged Michael did not exactly have the most idyllic of childhoods, saying it may have influenced the public’s perception of The King of Pop. As he told CNN in 2013: “Well … Michael was a big old kid himself. He was still — had the mind of a kid. But he loved kids so much. And the things that he didn’t have, he tried to help them to have it.”

When questioned about any regrets in that CNN interview, Jackson replied: “Well, I’m glad I was tough, because look what I came out with. I came out with some kids that everybody loved all over the world. And they treated everybody right.”