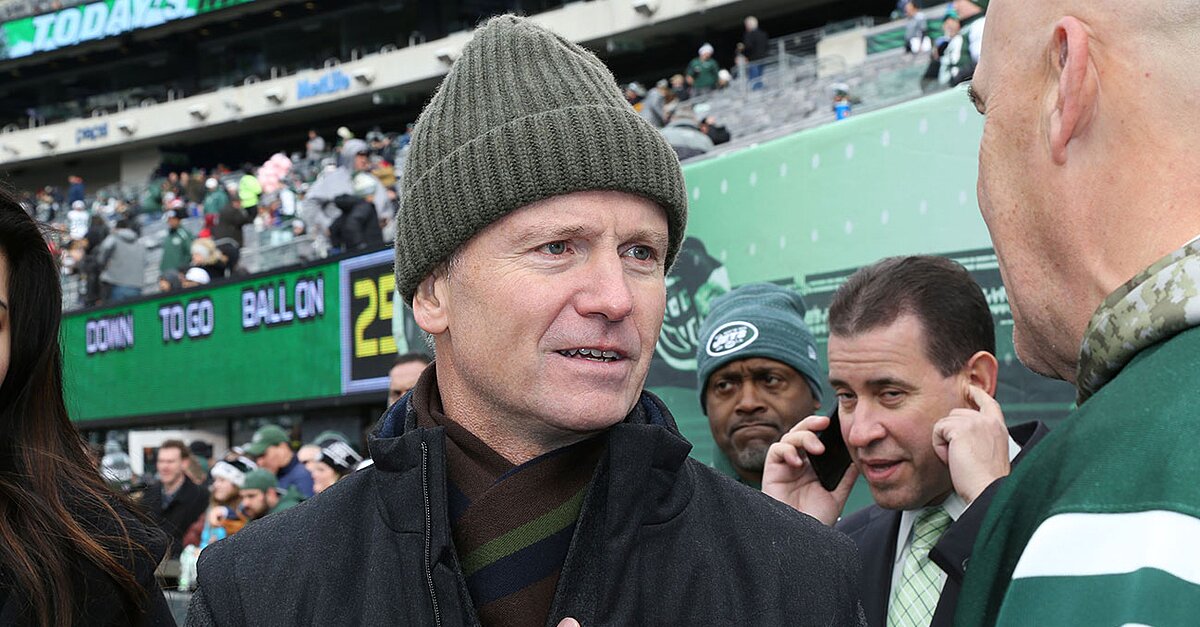 The Jets chairman said, “If the team gets fined, that’s just something I’ll have to bear.”

After the NFL owners voted on an anthem policy requiring players to stand when on the field, Jets chairman Christopher Johnson said he will pay any fines for players who choose not to stand, according to Newsday.

Johnson does not want his players to worry about the fines.

“I do not like imposing any club-specific rules,” Johnson told Newsday. “If somebody [on the Jets] takes a knee, that fine will be borne by the organization, by me, not the players. I never want to put restrictions on the speech of our players. Do I prefer that they stand? Of course. But I understand if they felt the need to protest…There will be no club fines or suspensions or any sort of repurcussions. If the team gets fined, that’s just something I’ll have to bear.”

Last season, Johnson linked arms with his players during the anthem.

The chairman is also the acting owner of the team while his brother and owner, Woody Johnson, serves as Trump’s ambassador to the United Kingdom.