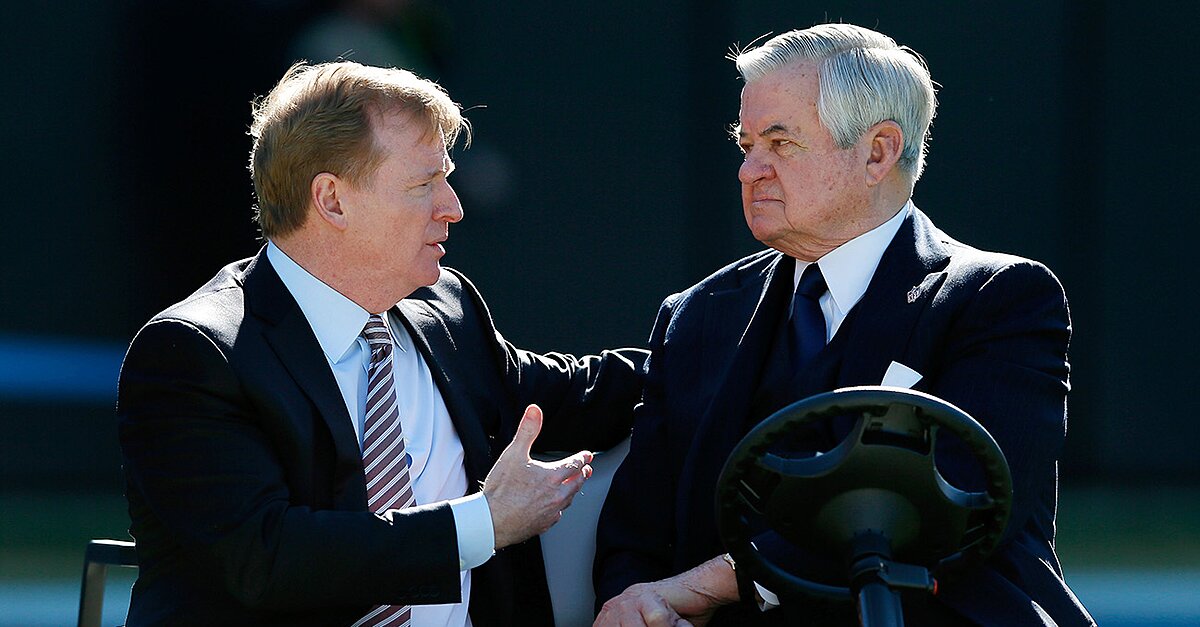 Richardson put the team up for sale after after Sports Illustrated reported on December 17 that Richardson and the team made multiple confidential payouts for workplace misconduct, including sexual harassment and use of a racial slur with a team scout.

The league announced an investigation soon after, which was headed by former U.S. Attorney and SEC Chairman Mary Jo White.

“The findings and recommendations that I have shared with the Commissioner are the product of an extensive review, including interviews with club executives, current and former employees, analysis of documents, electronic records, and other sources of information,” White said. “I particularly appreciate the work of the club employees in assessing the need for enhancing the club’s workplace policies, procedures, and training and implementing appropriate changes.”

Richardson’s fine will be doled out to “organizations dedicated to addressing race and gender-based issues in and outside of the workplace,” the league said.

White also recommended that prohibition of using Non-Disclosure Agreements to limit reporting of potential violations or cooperation in investigations under the Personal Conduct Policy, as well as establishing a hotline or other system for league employees to confidentially report issues of workplace conduct.

Panthers were sold to billionaire hedge fund manager David Tepper after the league unanimously approved the sale in May.

Tepper will reportedly pay $2.2 billion in cash with $75 million deferred. The deal is expected to be officially closed next month.