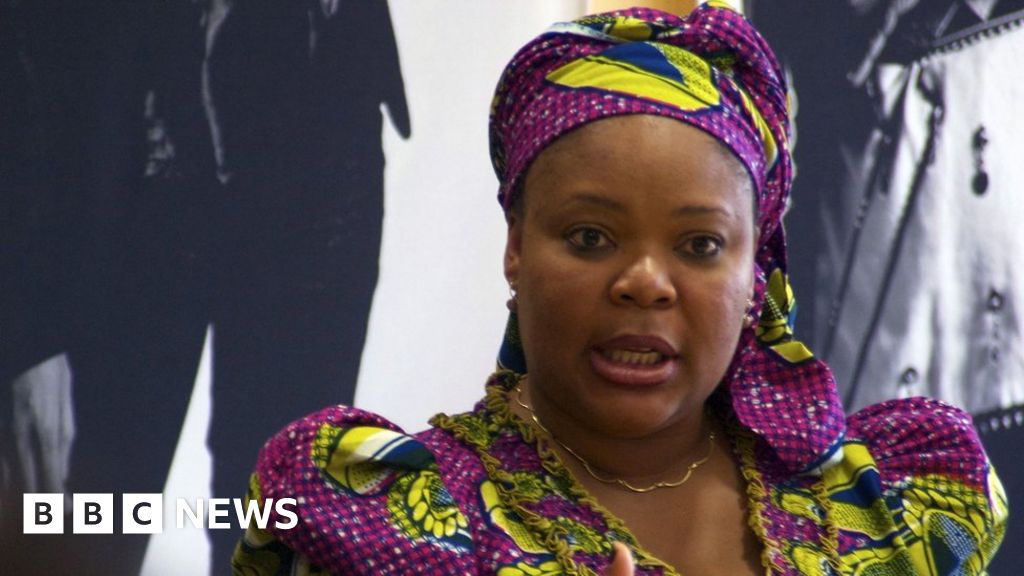 Bus drivers in the Japanese city of Okayama are on strike, but this is no ordinary industrial dispute.

But they’re not doing a key part of the job – accepting fares – as they seek greater job security in the face of stiff competition from a rival company.

The method can be questioned – after all, depriving an employer of revenue when it’s fighting for its life may not be the most effective way of staying afloat.

But Japan News website says the free rides are helping the company preserve its relationship with the passengers in the face of competition.

Here we look at some more unusual strikes through the ages.

A call from ancient Greek theatre

The withholding of sexual favours has often been portrayed as a powerful weapon for women determined to get their way, and it all dates back to Aristophanes’ racy Greek comedy Lysistrata.

Sick of years of the Peloponnesian War, the women of classical Athens take matters into their own hands and, by denying their men sex, force them to negotiate peace.

The play has inspired similar action by women in modern times across the world.

One of the most astonishing examples is the strike led by Leymah Gbowee in Liberia in 2003 which helped bring the country’s civil war to an end. Not only did it stop the violence, it won her a Nobel Peace Prize and helped propel Ellen Johnson-Sirleaf to become Africa’s first female president.

No ice hockey for a year

It’s hard to imagine an entire season being cancelled in any sport, but that’s what happened to the North American National Hockey League (NHL) in 2004-05.

A collective bargaining agreement between the NHL and the players’ association broke down, leading to a long-running labour dispute. The lockout resulted in 1,230 unplayed games.

In 1941, Disney animators went on strike over wages and union recognition, but made sure their artistic skills were put to good use on the picket line.

Banners carried aloft outside Burbank studio and other locations included Pinocchio saying “There are no strings on me”; Pluto declaring “I’d rather be a dog than a scab” and Mickey Mouse asking “Are we mice or men?”

The strike lasted five weeks and affected production of the animated feature Dumbo. In fact, the strikers were caricatured in the movie as clowns who go to “hit the big boss for a raise”.

Law breaks down in Boston

Their wages shrivelled by inflation post-World War One, police officers in the Massachusetts city got organised and in 1919 downed their truncheons.

With the vast majority of them out on strike, the city experienced several nights of lawlessness and the state guard were called in to restore order.

The strikers were branded “deserters” and “agents of Lenin” and were ultimately sacked. All their demands were granted to their replacements.

All out for the boss

Modern-day Massachusetts saw another unusual strike, with a much happier ending.

But this had nothing to do with pay or working conditions.

Staff at the Market Basket grocery chain wanted just one thing – the restoration of their popular boss Arthur T Demoulas, sacked in a family feud in June 2014.

The increasingly acrimonious dispute ran on through the summer, with the company losing approximately $10m (£7.3m) a day, and was finally resolved when shareholders agreed to sell their shares to Mr Demoulas.