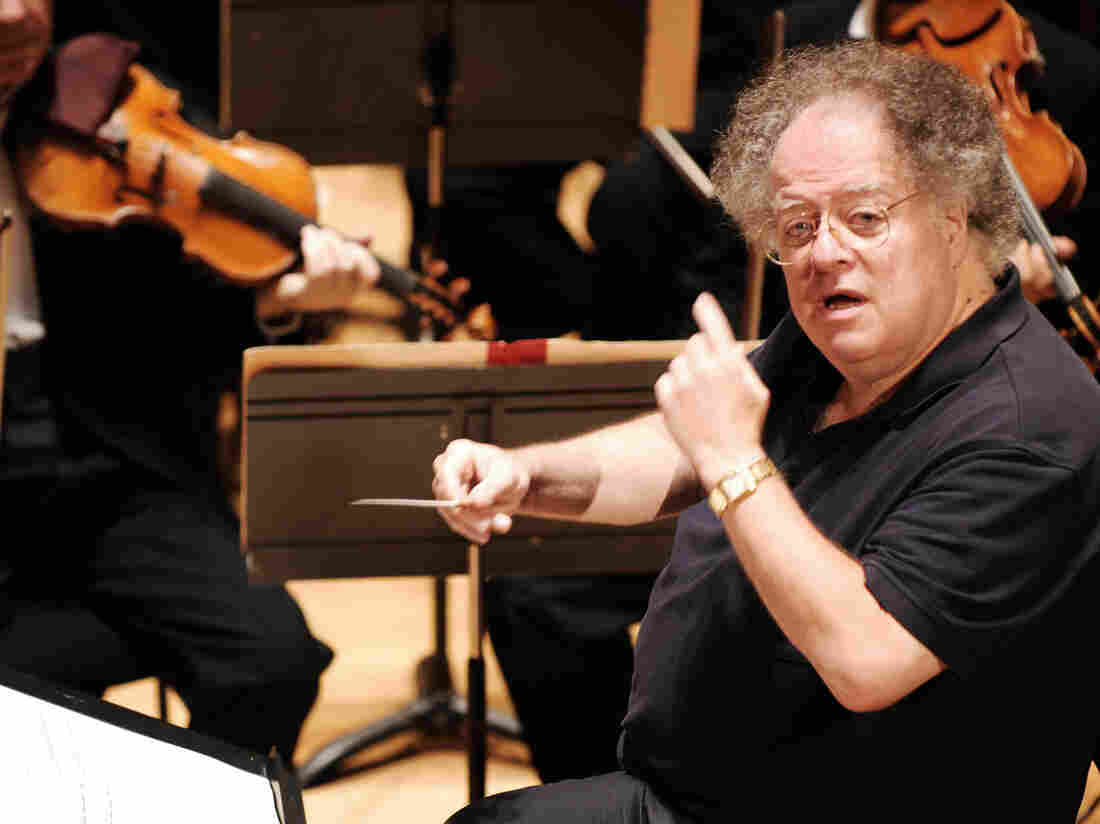 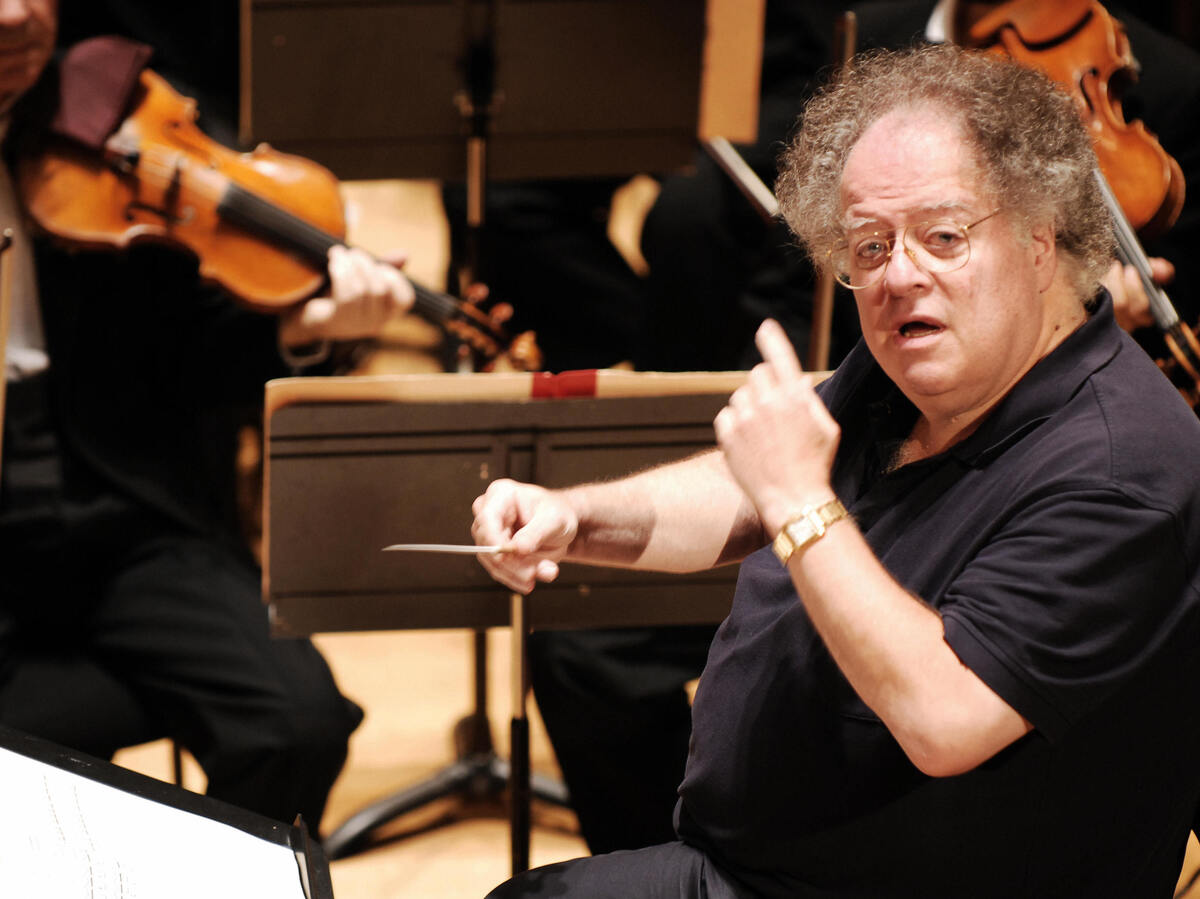 James Levine, rehearsing with the Boston Symphony Orchestra in Paris in 2007.

In a suit filed Friday by the Metropolitan Opera, five men have made newly public accusations against conductor and pianist James Levine, who was closely associated with the Met for four decades. In total, nine men have now come forward, either by name or anonymously, with accusations against Levine.

Levine was fired by the Met in March, his artistic home of some 40 years, after he faced public allegations of sexual misconduct that surfaced last December, which resulted in his suspension from the famed New York opera house. In response, Levine sued the Met in March for defamation and breach of contract. On Friday, the Met filed a countersuit that chronicles allegations made by seven men, including five individuals whose accusations were not previously public.

In Friday’s filing in New York state supreme court, the Met claims that it discovered these new accusations over the course of its internal investigation of Levine; the timeline of those allegations span more than 20 years, beginning in the mid-1970’s and lasting until 1999.

These five newly emerged accusers are in addition to two men who have already accused Levine publicly, whom the New York Times has identified as cellist James Lestock and Ashok Pai and whose allegations are included in Friday’s filing by the Met.

All five of the newly described alleged victims are mentioned anonymously in the Met’s counterclaim, which has been reviewed by NPR. The first individual says that around 1975 or 1976, Levine allegedly “demanded and received sex acts” from a musician in the Met orchestra; as music director, Levine had significant sway over those musicians’ career trajectories.

Around 1979, the suit says, Levine allegedly asked a 16-year-old boy who was auditioning for the conductor about his sex life. Over the next 12 years, this person claims that Levine “inappropriately touched” him or made sexual remarks to him at least seven times. In 1981, Levine also allegedly entered the young artist’s dressing room wearing a bathrobe, purportedly to discuss an upcoming performance.

The third individual, a singer, alleges that around 1985, Levine drove him home after an audition at the Met; once in the car, the man says, Levine locked the car doors and began groping and kissing him against his will. After the incident, Levine placed the person “in a prestigious program within the Met,” which likely could have been the Met’s highly prestigious young artist development program, a launching pad for emerging professional singers, opera coaches and pianists that Levine established in 1980.

A seventh man who is identified as a participant in the young artists program says that beginning in about 1999, Levine touched him inappropriately on his knees, legs and hands; about a year later, he alleges, Levine invited him into his dressing room to engage in sexual activity.

In his suit filed against the Met in March, Levine accused the opera house of “cynically hijacking the goodwill of the #MeToo movement, brazenly seiz[ing] on these allegations as a pretext to end a long-standing personal campaign to force Levine out of the Met and cease fulfilling its legally enforceable financial commitments to him.”

In its countersuit, the Met also argues that it has been “severely harmed as a result of its association with Levine and its publicity of that association,” and that the “Met has and will continue to incur significant reputational and economic harm as a result of the publicity associated with Levine’s misconduct.”

The first allegations of sexual misconduct by Levine are believed to have been raised at the Met in 1979, via an anonymous letter sent to the house’s then-executive director, Anthony A. Bliss. In reply, Bliss called the allegations “scurrilous rumors [that] have been circulating for some months … often accompanied by other charges which we know for a fact are untrue.”

Levine has not responded to repeated requests from NPR for comment, dating back to last December.