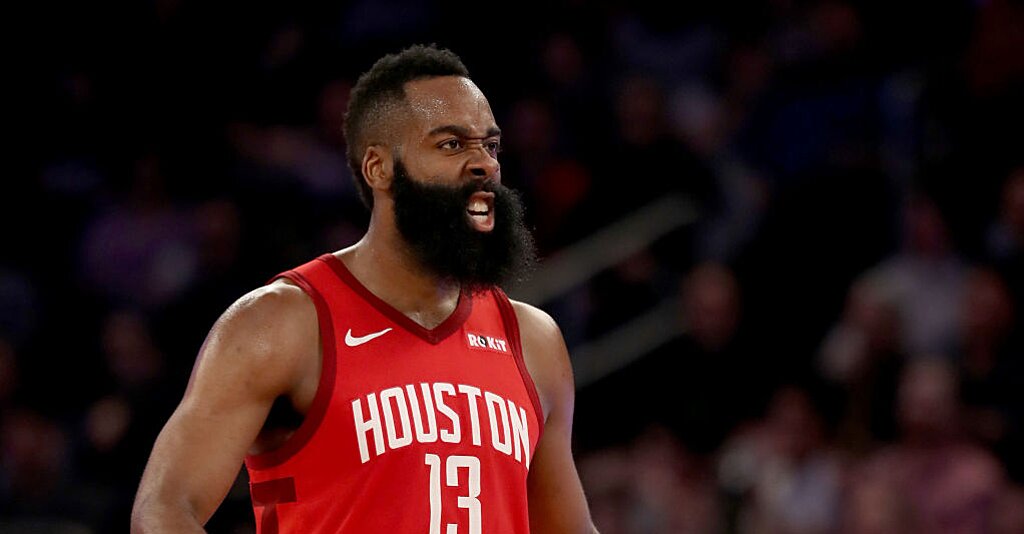 James Harden scored the second-most points in a single game at one of the NBA’s most historic venues.

Harden set the Rockets’ single-game franchise record with his performance. He shot 17-for-38 from the field, including 5-for-20 from three-point range. He also made 22 of 25 free-throw attempts. Additionally, he grabbed 15 total rebounds and tallied four assists.

Harden’s previous career-best came during a 60-point performance against the Magic last season. He became the first NBA player to ever record a 60-point triple-double, dishing out 11 assists and collecting 10 rebounds.