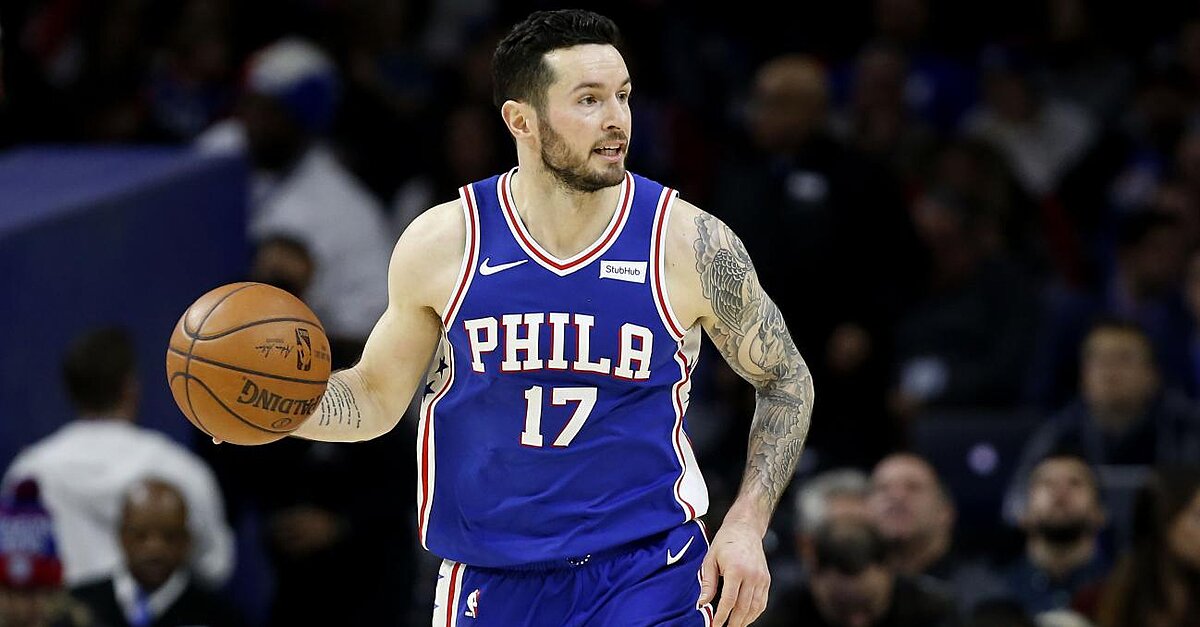 Redick’s deal will reportedly be in the $12 million to $13 million range, according to ESPN’s Adrian Wojnarowski.

Redick signed a one-year, $23 million contract with the Sixers last offseason and helped them reach the second round of the Eastern Conference Playoffs this season.

The 34-year-old averaged 17.1 points and 2.5 rebounds last season while playing 70 games for Philadelphia.

The Duke product will provide steady outside shooting for the Sixers, who already lost Marco Belinelli and Ersan Ilyasova this offseason.