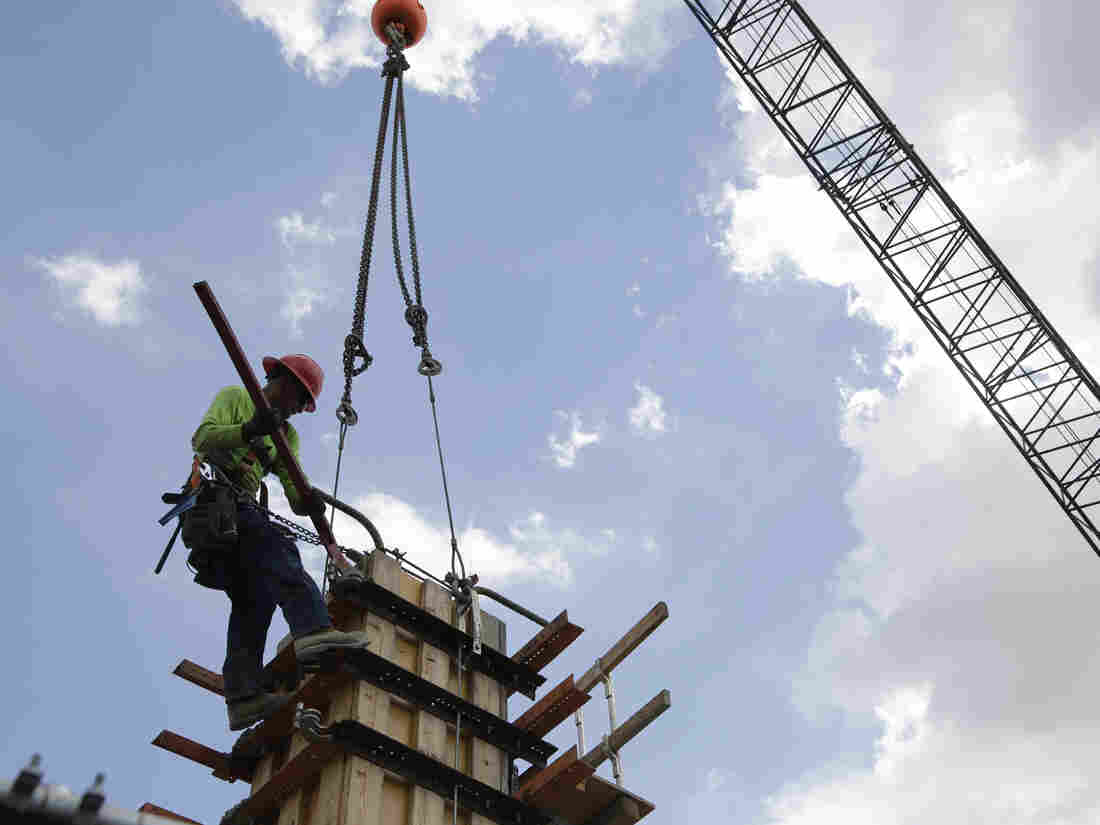 A handful of experts are pointing to business uncertainty and a few financial and economic indicators as signs of a possible recession on the horizon. Lynne Sladky/AP hide caption 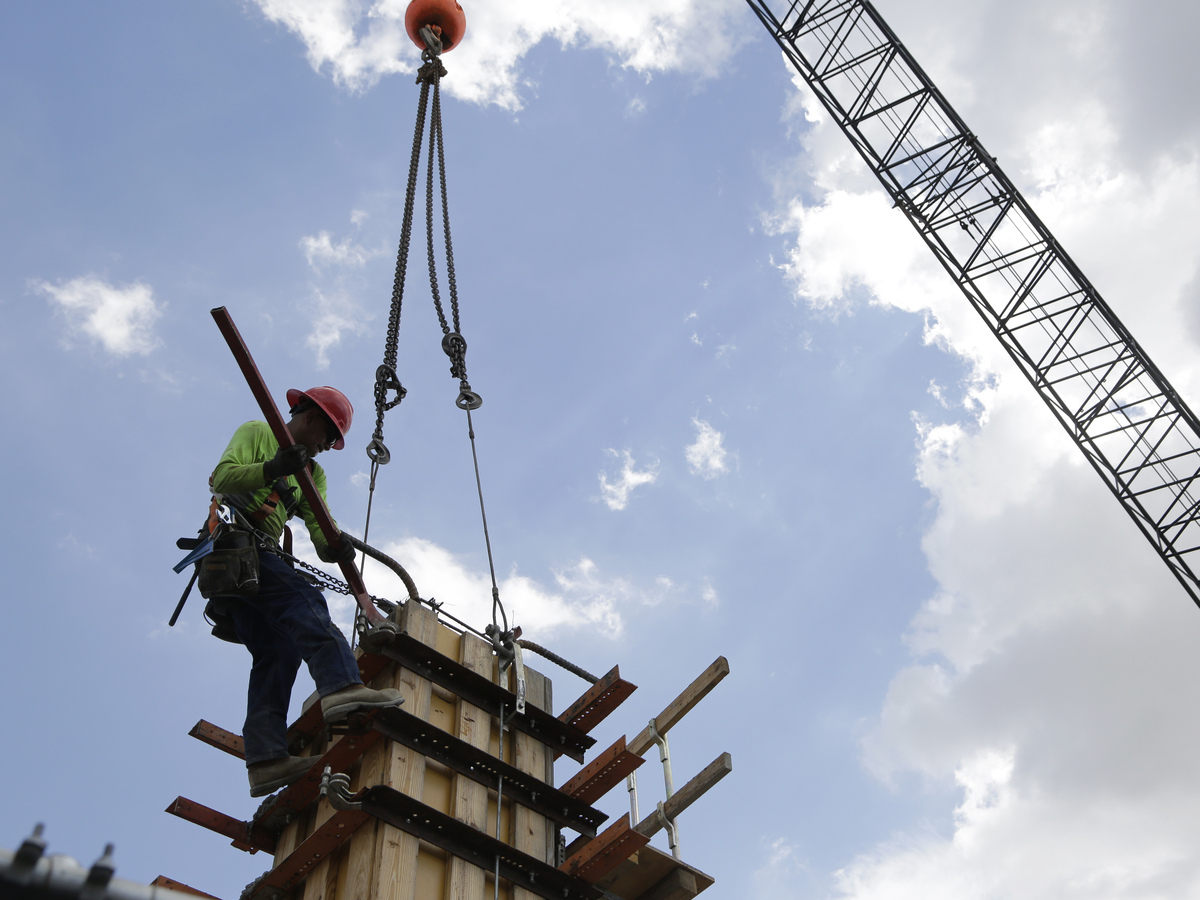 A handful of experts are pointing to business uncertainty and a few financial and economic indicators as signs of a possible recession on the horizon.

The economic tea leaves right now are getting hard to read. The latest measure of economic growth showed the economy expanded at a lackluster 2 percent rate in the first quarter.

Estimates for second-quarter growth are much higher, and that has the Trump administration claiming its policies are working. Still, despite that rosy forecast, more analysts are pointing to worrying signs that, with the expansion at nearly 9 years and counting, a recession could be looming.

President Trump has long predicted that his policies will spur growth so much that the economy will expand at a rate well above 3 percent — maybe even 5 percent. Many economists have scoffed at rates that high.

“A year ago, people were laughing when we talked about 3 percent GDP,” Treasury Secretary Steven Mnuchin told CNBC this week. But he noted that some analysts forecast the next reading of the nation’s gross domestic product will show growth above 4 percent.

“We’re expecting a big second-quarter GDP number,” Mnuchin said. “… we have an economy that’s here because of the president’s tax plan and the president’s regulatory relief.” Meanwhile, the unemployment rate is at an 18-year low.

But GDP numbers bounce around quarter to quarter. And more analysts see see warning signs of a recession on the horizon.

One of those signs is a recent shift in the bond market. Ten-year Treasury bonds usually pay a noticeably higher interest rate than shorter term 2-year notes. That’s because investors in long-term bonds are taking on a greater inflation risk. But lately, the gap between the two — known as the yield curve — has been shrinking.

“The yield curve may sound boring, and it does, but some believe that a flat or inverted yield curve is a recessionary canary in a coal mine,” says Scott Simon, a former portfolio manager who oversaw nearly $1 trillion in mortgage securities at the bond trading firm PIMCO.

When that happens, when plotted on a graph, the difference between the long and short bonds flattens out. It can even flip or invert — with short-term rates exceeding long-term yields.

That can be a sign that a lot of investors see trouble ahead, which is why it sets off a blinking red light on economists’ dashboards. In fact, every recession in the past 60 years has happened after the yield curve’s red light started blinking. And it’s getting pretty close to that level again.

But he says he’s not worried about it this time around. That’s because ever since the Great Recession, the Federal Reserve and other central banks around the world have been doing unusual things that distort the bond market. And he says that has thrown off this recession meter.

But just about all economists agree there is one thing that could eventually drive the economy into recession: a trade war.

David Kotok, chief economist with Cumberland Advisors, says Trump is playing a dangerous game. “Who wants to play a game where everybody loses?” Kotok says.

Already Kotok says he’s lowered growth forecasts for the second half of the year. Beyond the angry trade rhetoric, he says, the White House lacks a coherent approach to trade policy.

“You don’t invite compromise when you scream at the other guy,” Kotok says. And, beyond that, he asks: “What’s the policy of the United States? Is it Navarro? Is it Mnuchin? Is it Wilbur Ross? Is it Larry Kudlow? Is it the president, who changes his mind back and forth every day? How do you proceed?”

Kotok says businesses are delaying investments already amid the uncertainty and that slows growth. He’s not predicting recession yet. But if the trade fight grows into a full blown trade war, he says that definitely could drive the country into recession.