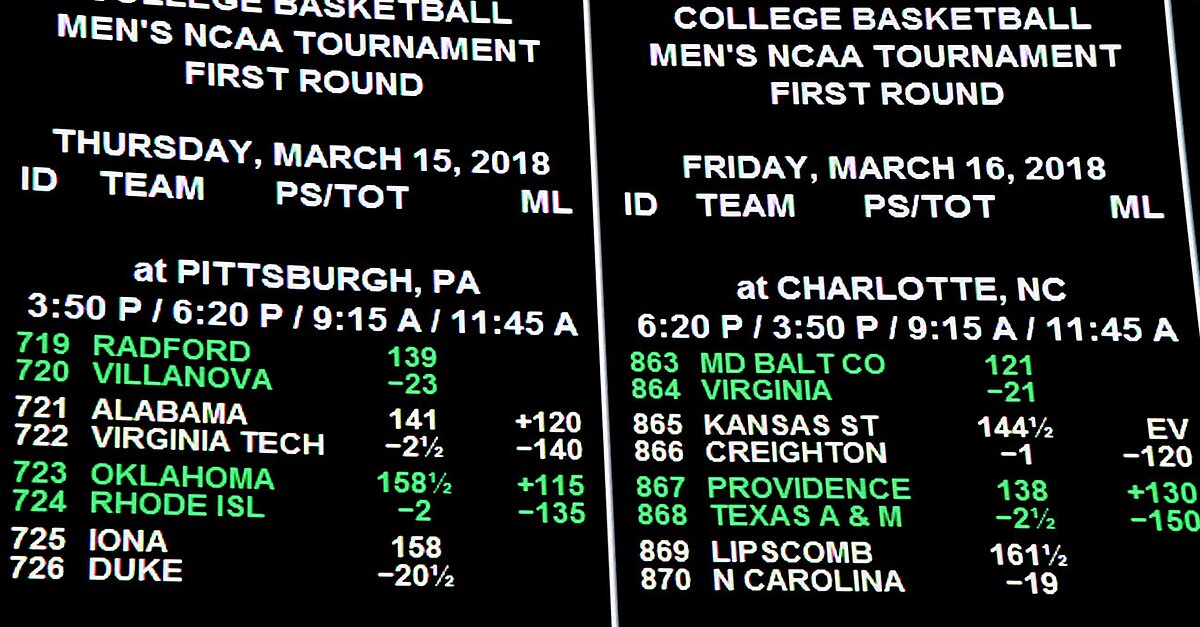 After the Supreme Court’s decision to remove a federal ban on sports gambling, how is California’s

Sports betting in California is still illegal despite a Supreme Court decision Monday to overturn the federal ban that stopped states from making it legal.

Nevada, Delaware, Montana and Oregon are the only states that were exempt from PASPA in 1992.

There is speculation that California could legalize sports gambling soon now that the federal ban has been struck down, but there is still work to be done.

Jeremy Fuchs wrote about the status of sports gambling in each state in light of the decision, and when it came to California he wrote:

A dispute and a looming lawsuit between tribes and the legislature makes a sports betting bill unlikely. Bills to legalize sports betting have been introduced in session since 2015, though they have yet to make significant progress.

According to Angela Hart of The Sacramento Bee, state assemblyman Adam Gray (D-Merced) is moving forward with a proposed constitutional amendment that would legalize sports gambling.

The amendment will be referred to the Assembly Committee on Government Organization and a hearing could come happen before the Legislature’s summer recess, according to The Bee. If it passes both houses, the proposal would go to a vote, potentially as early as November, according to The Bee.