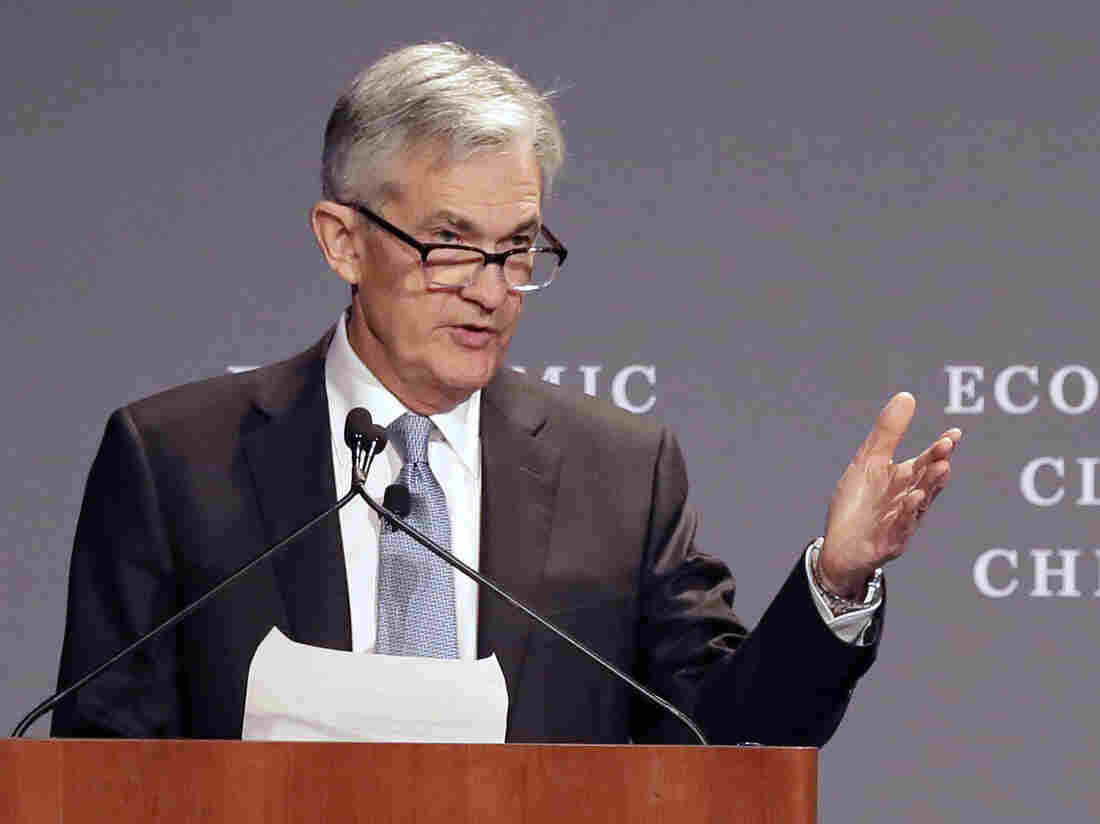 Federal Reserve Chairman Jerome Powell speaks before the Economic Club of Chicago on April 6. For the second time this year, the central bank is expected to raise a key short-term rate by a quarter-point on Wednesday. Charles Rex Arbogast/AP hide caption 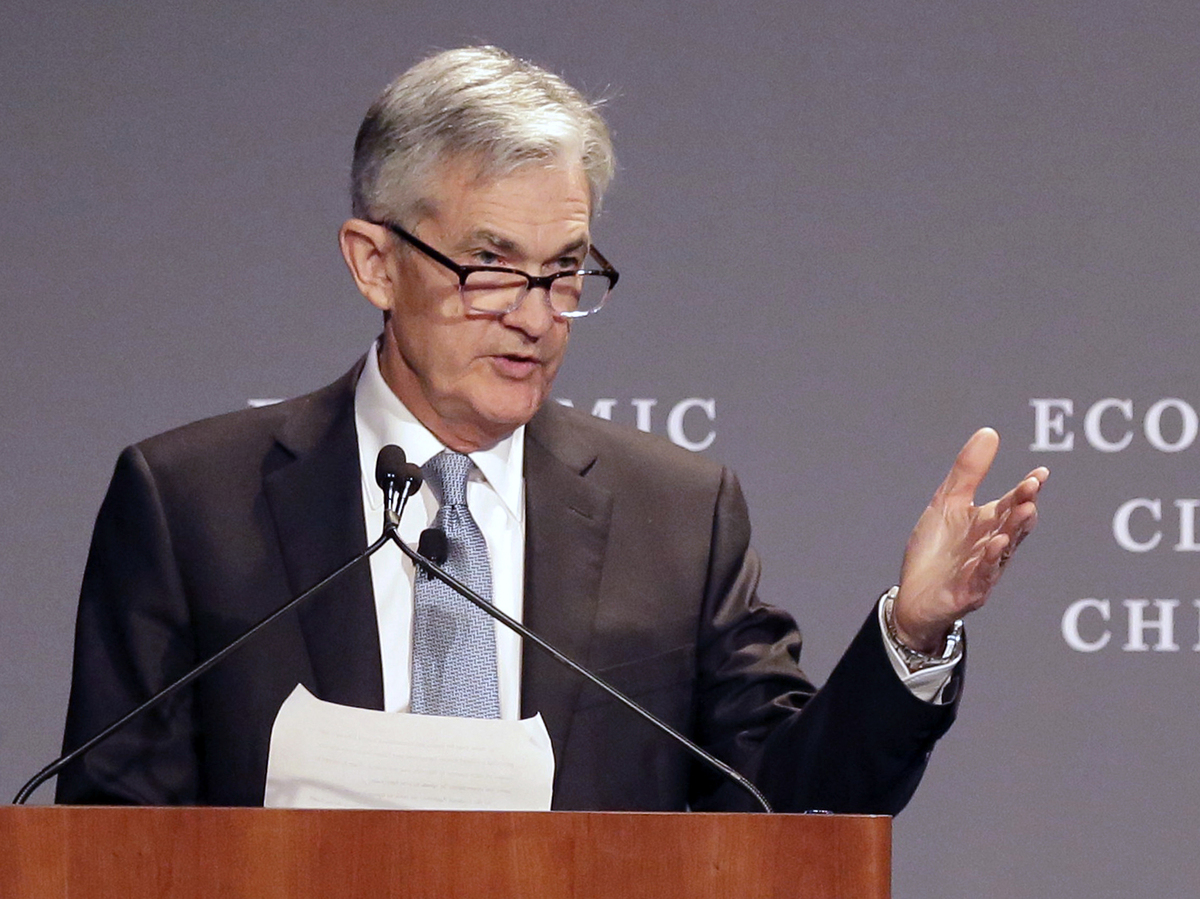 Federal Reserve Chairman Jerome Powell speaks before the Economic Club of Chicago on April 6. For the second time this year, the central bank is expected to raise a key short-term rate by a quarter-point on Wednesday.

But economists are wondering whether super-low unemployment will get policymakers nervous enough about potential inflation that the central bank will raise rates even higher in coming months than previously estimated.

Wednesday’s interest rate hike would be the Fed’s second this year and put the federal funds rate in a range between 1.75 and 2 percent. It previously nudged up rates in March.

The Fed has signaled that it would likely raise rates at least once more in 2018. But, with the unemployment rate at 3.8 percent — a level reached only twice before in the past half-century — Fed Chairman Jerome Powell and his colleagues may decide additional rate hikes are necessary later this year.

Fed officials and many economists worry that the low jobless rate could force employers to hike wages faster, as companies compete for workers. That could spark higher inflation. At this point, there’s been little evidence that wage or price inflation is accelerating.

The Fed has long aimed for 2 percent inflation, a level policymakers think is key to a healthy economy. But Berenberg Capital Markets economist Mickey Levy estimates that inflation is generally below where the Fed wants it to be, according to the latest economic data.

Ian Shepherdson, chief economist at Pantheon Macroeconomics, says the Fed is “scared of future inflation risk.” And these rate increases are addressing the “perceived threat of inflation” not an immediate inflation problem, he says.

The interest rate hikes will hit consumers in their wallets. Borrowers would see higher bills next month on credit cards and mortgages, especially those with adjustable rates. Interest rates on new fixed-rate mortgages could also climb. The average 30-year fixed mortgage rate recently hit a seven-year high, before retreating a bit to 4.54 percent.