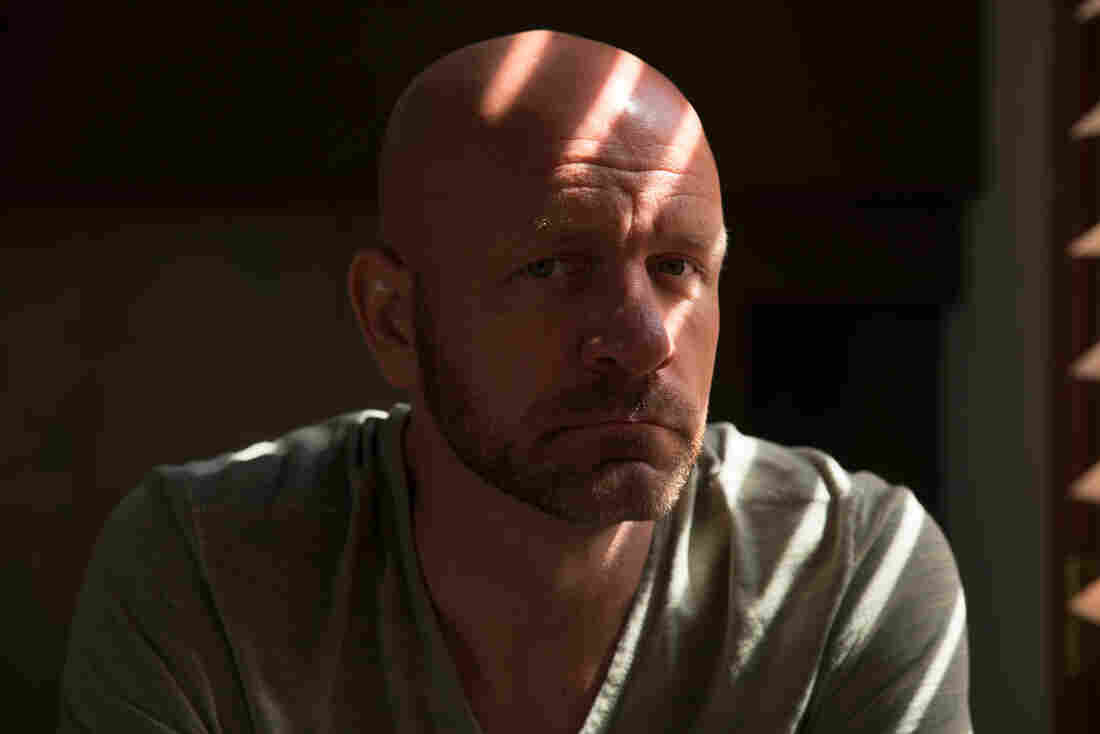 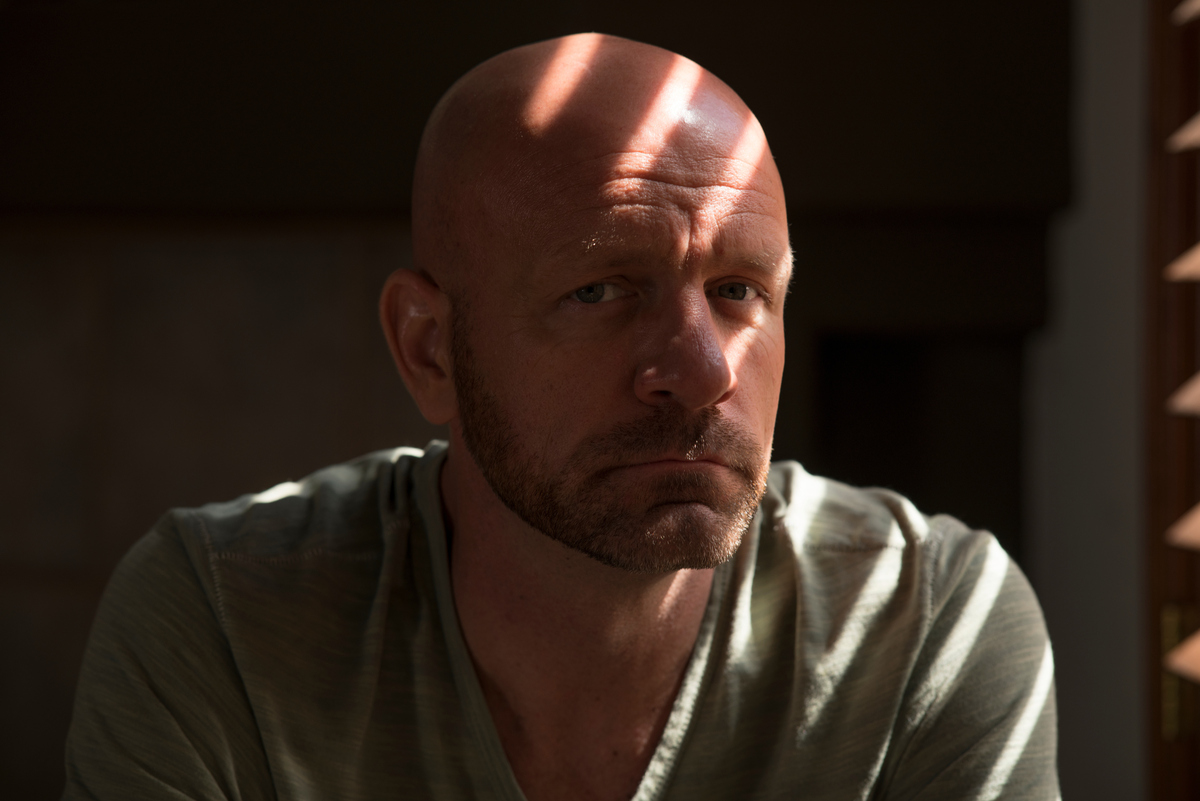 Paul Smith says he wanted “take a page from the Russian playbook” to influence a California congressional campaign.

On Tuesday, California holds its congressional primaries and in one largely rural district, there is a new kind of money entering politics: payments to Facebook, where messages can be sharply targeted and it’s cheaper to advertise than on radio, TV or newspapers.

In California’s 4th Congressional District, one political novice bought his way into relevance using the social network, and has helped shape a hotly contested Democratic race, stirring up animosity in the process.

Paul Smith was a marketer at Apple. He was anti-Trump. He wanted to help get a Democrat elected in his district. And, the 47-year-old who lives in Rocklin, Calif., says he wanted to “take a page from the Russian playbook.”

“I saw what was happening with Russian interference from the early reports,” he says. “The part that they were really good at is finding an audience that they needed to influence — finding out what those people’s greatest fears were.”

He left his job and volunteered to build the local Facebook page of a popular progressive movement called Indivisible. In less than one year, he made it a go-to news source in a region with little local news coverage. He used the page to get voters to show up at events, and take other actions in the real world.

The page grew fast. Other pages focused on the race have a few hundred followers. He got 17,000. And while Smith said the page would remain neutral among Democrats, he wound up endorsing a candidate and plastering her name prominently on the page.

“He would report the numbers constantly,” recalls fellow activist Jennifer Kawatu, who also worked on the Facebook page.

Smith spent thousands of dollars of his own money — to pay Facebook to “boost” posts. Boosted posts are a form of advertising. Instead of just letting his posts reach friends and followers organically, Smith paid to target specific demographics, focusing primarily on older female voters in his region because, he says, “they are way more active than everyone else.” Smith showed NPR receipts for $3,500 in payments to Facebook.

His peers found it strange that he would spend so much of his own cash. Three activists, including Kawatu, say he had a goal — that at a meeting he said he wanted use the page to launch his career as a political consultant. Smith denies that. He says he was just that committed to getting a Democrat elected, “something that a lot of people had written off as impossible.” The seat is held by a Republican, Rep. Tom McClintock, and the district was won by Donald Trump in the 2016 presidential election.

Smith did something on the page that really bothered his peers: He censored comments he didn’t agree with. At the beginning of his interview with NPR, he said he wants every follower on Facebook to know they’re being heard, and that he makes it a point to “like” every comment. But when asked to open up his version of the page — the administrator view — dozens upon dozens of comments were grayed out, so that regular viewers cannot see them. On Twitter, he’s blocking the accounts of the very candidates he writes about, so they cannot view his tweets directly.

His explanation: “You wouldn’t allow, if you’re Coca-Cola, for Pepsi fans to come on and say, ‘Pepsi’s better! Pepsi’s great!’ and let those posts stand. In general, what you want to do is stay on board, stay on track with your mission, so that everybody is moving in the same direction.”

Smith got kicked out of the Indivisible coalition because others felt he was increasingly hostile and controlling. He made some controversial moves. For example, leading up to a local rally, he threatened to hand over the names of certain attendees to police. He said he was worried about troublemakers. Others say Smith was just antagonizing people he didn’t like.

In an earlier era, a fallen activist would form a splinter group or bow out of politics. But now, technology empowered Smith to stay in the game solo — amplifying his voice (with payments to Facebook).

Smith agreed to leave the group, but demanded to take the Facebook page with him. In a litany of texts, he threatened to sue. The group conceded. They could have appealed to Facebook to arbitrate, but they didn’t bother. They weren’t sure it mattered. 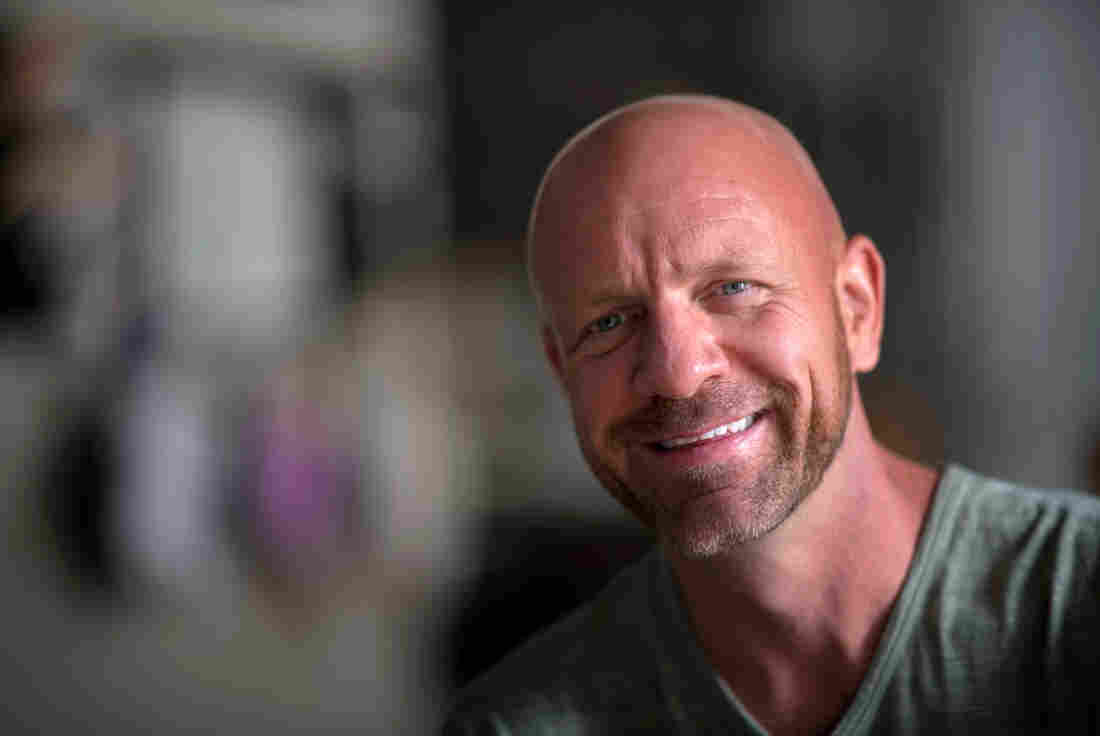 Smith’s Facebook foray illustrates how a novice can become a player, using an advertising tool that’s new to the game of politics. Deanne Fitzmaurice for NPR hide caption 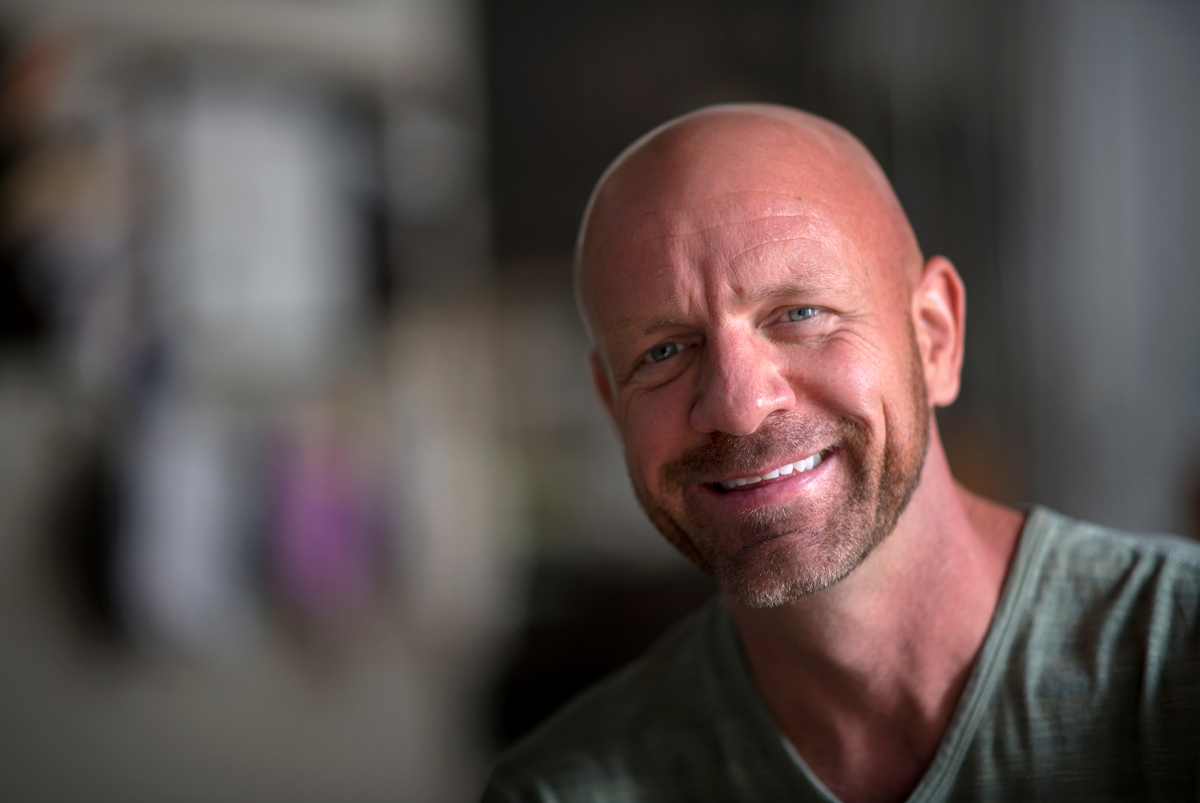 Smith’s Facebook foray illustrates how a novice can become a player, using an advertising tool that’s new to the game of politics.

Smith renamed the page — from “Indivisible CA-04” to “Sierra Nevada Revolution.” And in one of his most viewed posts, he changed the mission of the page: from supporting all Democratic candidates, to slamming one and favoring another. “Sierra Nevada Revolution” endorsed an establishment favorite and front-runner, Jessica Morse. (A Morse spokeswoman, Makaiah Mohler, says the campaign is not involved in the page.)

Smith made her campaign logo the top half of his Facebook page. In a post authored by “Sierra Nevada Revolution,” he called on voters to demand “refunds” from the other candidates. And, they did.

“People view this platform, this entity, as a neutral source of information,” says Regina Bateson, a professor on leave from MIT who is vying with Morse (Smith’s preferred candidate) for the Democratic nomination.

The Facebook post reached about 30,000 users. A dozen emailed the Bateson campaign, demanding back their campaign contribution. It’s a clear example of online action resulting in real-world results — similar to the Russians engineering a protest in Texas via Facebook.

On a Wednesday afternoon, Bateson is sitting at her desk making awkward calls to voters who’ve listened to Smith and want their campaign contributions back.

One of her supporters has filed a complaint with the Federal Election Commission, alleging that “Sierra Nevada Revolution” and Smith, the self-proclaimed “sole-owner” of the brand, had failed to register as a political committee, as required under elections law.

Smith says the complaint is “specious,” but he’s giving Sierra Nevada Revolution a “time out” anyway.

“I’ve never had enemies before, but I guess they say that comes with the territory in politics,” he says.

Smith’s Facebook foray illustrates how a total novice can become a player, using an advertising tool that’s new to the game of politics.

Facebook is taking steps to verify the identity of people who place political and issue ads, and let voters see what election-related content is an advertisement — like Smith’s many boosted posts.