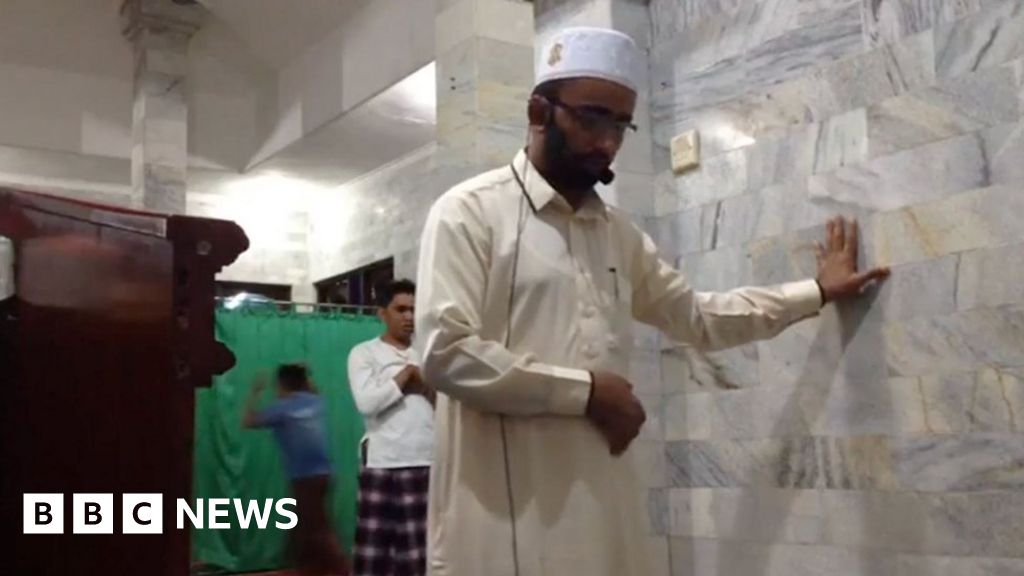 A clip showing an imam continuing to pray as a Bali mosque is rocked by the recent Indonesian earthquake has gone viral, with many praising the man for his steadfastness.

A spokesman for the Musholla As-Syuhada mosque told BBC News Indonesian that worshippers heard sounds from “the ceiling and the roof like it was going to fall, so we ran”. But the imam, named Arafat, stayed as he believed “his life was only for God to take” and so the mosque was “the best place to take shelter”.

The earthquake, which struck on Sunday evening near the neighbouring island of Lombok, killed scores of people and injured many more.