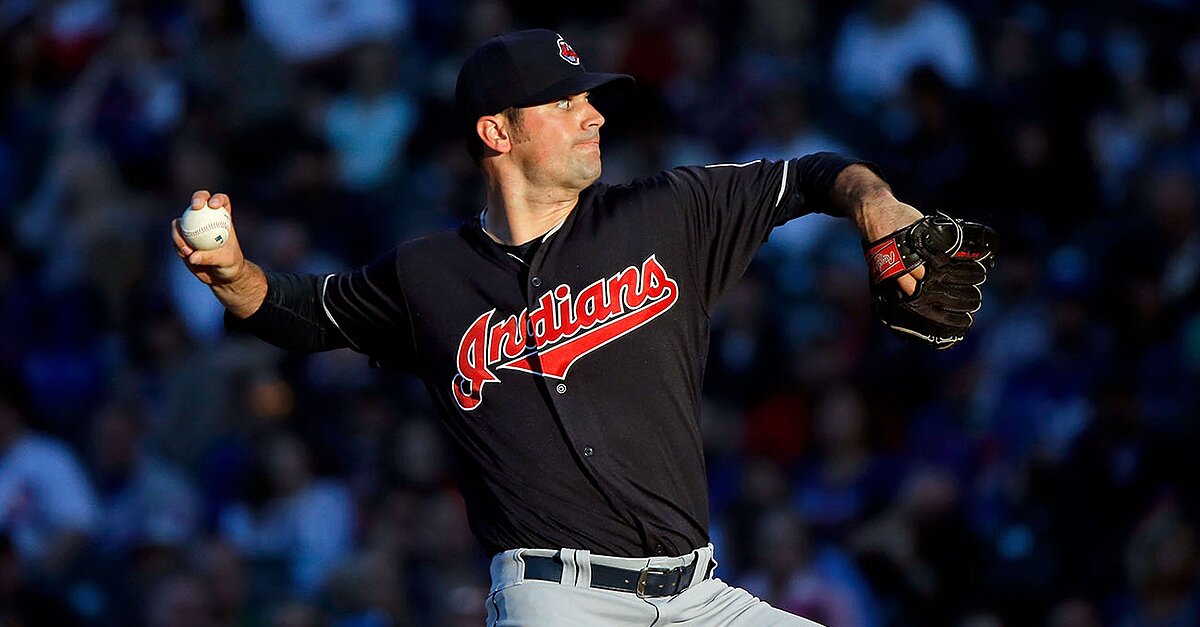 The Cubs Anthony Rizzo broke up the Indians’ Adam Plutko no-hitter with a double in the seventh inning on Wednesday in Chicago.

Andrew Miller then came in to pitch for the Indians with one out, and runners on first and second base in the bottom of the seventh inning.

Plutko was called up from Triple A only earlier Wednesday. He took the rotation spot from Josh Tomlin who was move to the bullpen.

Plutko had four strikeouts, two hits and four walks. He threw 85 pitches, 49 of which were strikes.

The 26-year-old made a spot start in April for a win against Toronto.