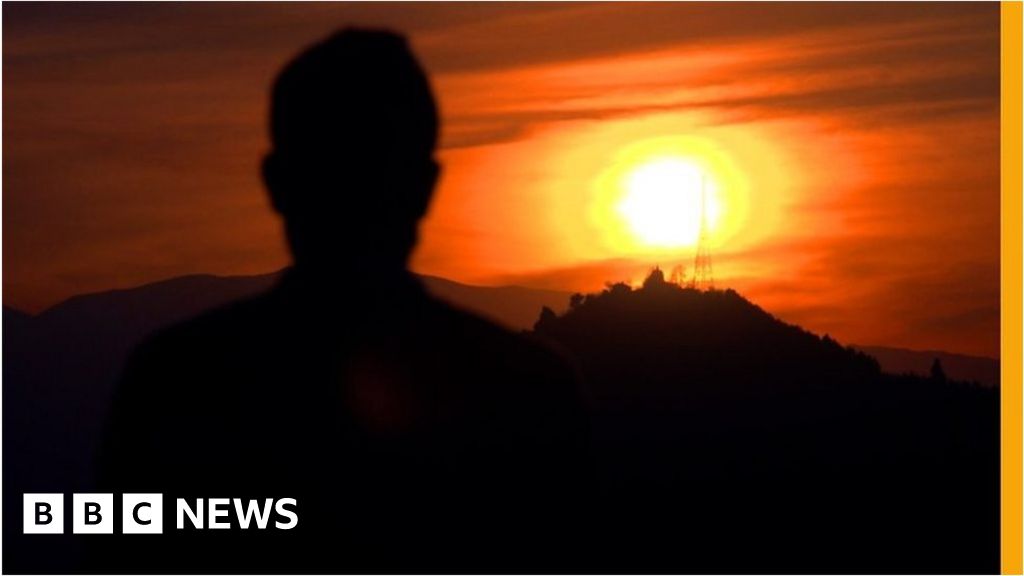 “Akram”, who was raped by a preacher at the age of 14, has revealed horrific details of the crime. In India, a culture of silence surrounds cases of sexual assault on boys.

He has found support among family and friends and is now helping other victims break their silence.

In order to protect “Akram’s” identity we have disguised his identity and given him a false name.