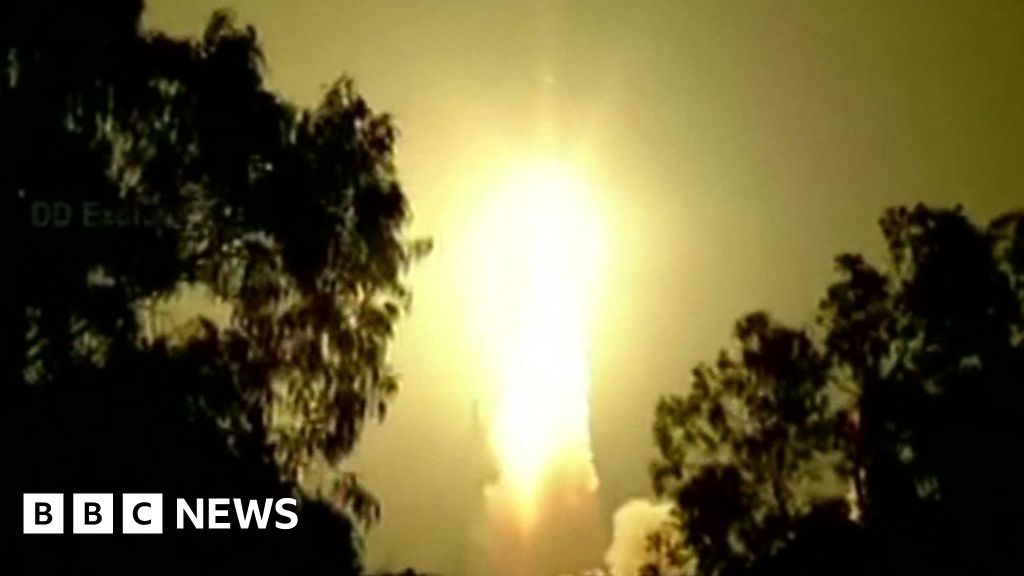 India has launched what it says is the world’s lightest satellite ever to be put into orbit.

Weighing only 1.26kg (2.6lb), the Kalamsat-V2 was made by students belonging to a space education firm.

It will help ham radio operators and “inspire schoolchildren to become the scientists and engineers of the future”, India’s space agency says.