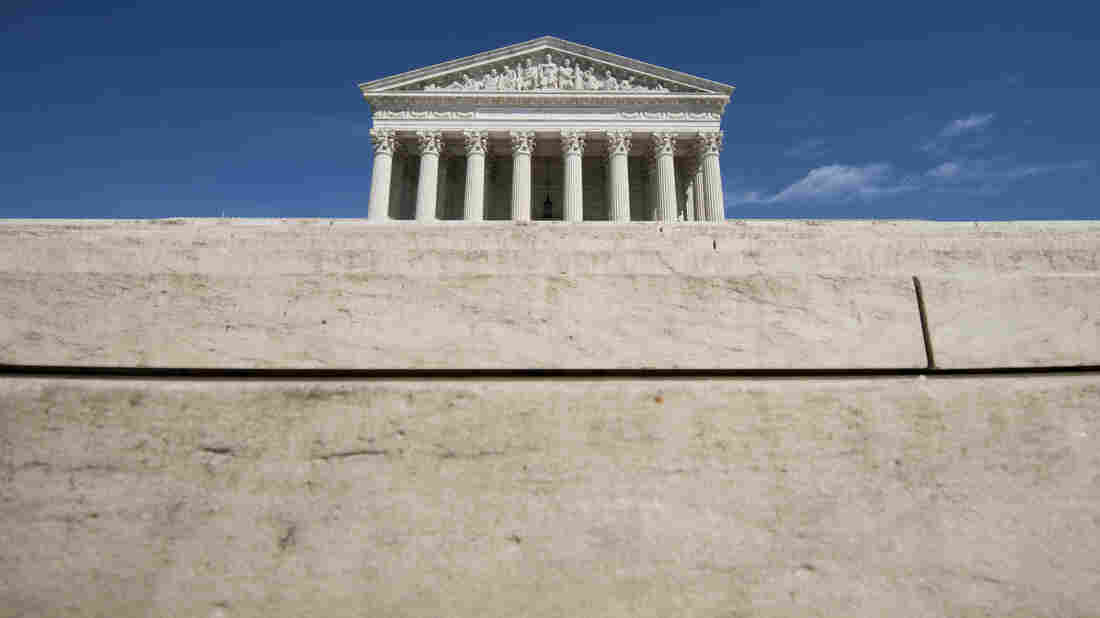 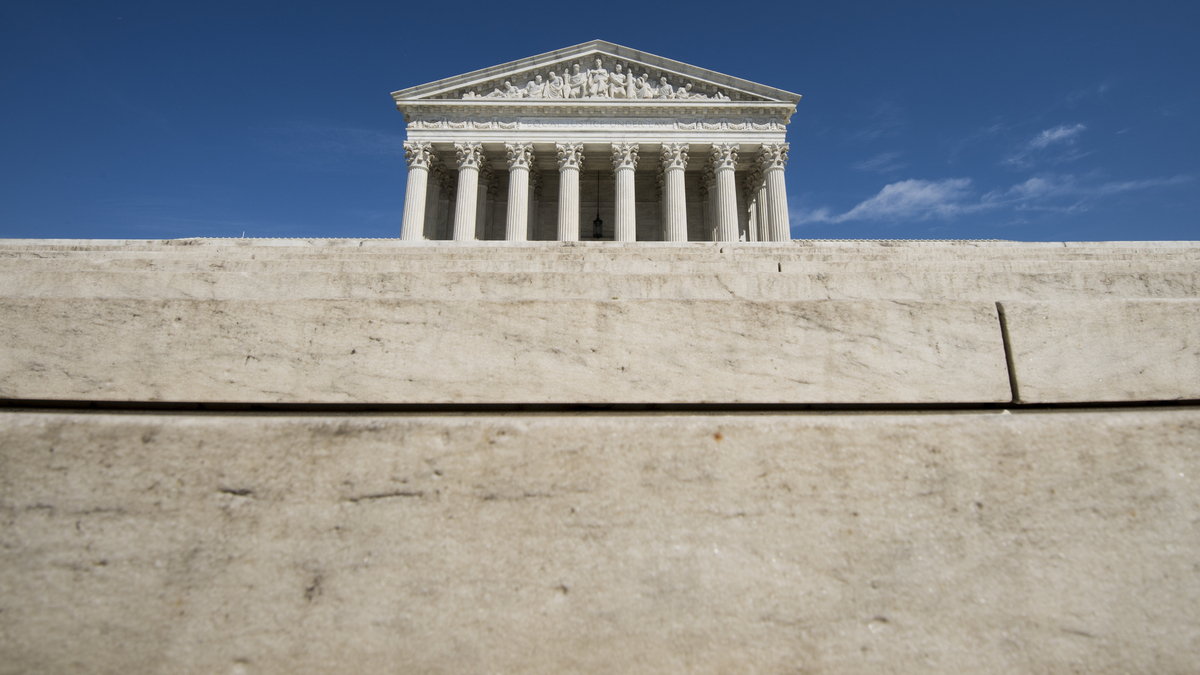 The steps of the U.S. Supreme Court building in Washington.

In a win for privacy rights, the U.S. Supreme Court on Tuesday ruled that police may not search the area around a private home without a warrant, even when they think they have seen stolen property on the premises.

In other words, police can’t just look on property or peek in windows, see something they think is illegal and search someplace – without a warrant.

When Collins returned home, he was arrested and charged with receiving stolen property and convicted. The Supreme Court of Virginia affirmed the conviction, ruling that the search was proper.

Today, the Supreme Court reversed that decision. Writing for the court majority, Justice Sonia Sotomayor said that the private area around a house, known as the curtilage, is part of the home itself, and it cannot be searched without a warrant. The court rejected the police’s contention that the motorcycle was like an automobile, which the court has long ruled can be searched without a warrant if an officer sees something in plain sight.

Justice Samuel Alito dissented. Justice Clarence Thomas concurred with the majority saying it correctly resolved the issue in this case, but he added that he writes separately because he has serious doubts about imposing that rule on the states.

Nearly a century ago, the Supreme Court ruled that police could search a car without a warrant if they had probable cause to believe there was evidence of a crime inside the car.

At issue in this case was how far the mobility argument can go in eliminating the warrant requirement in the driveway of a private home.

The Supreme Court has ruled previously that police cannot search the curtilage without a warrant, but the question here was whether the warrant requirement applied to motor vehicles parked within that area.