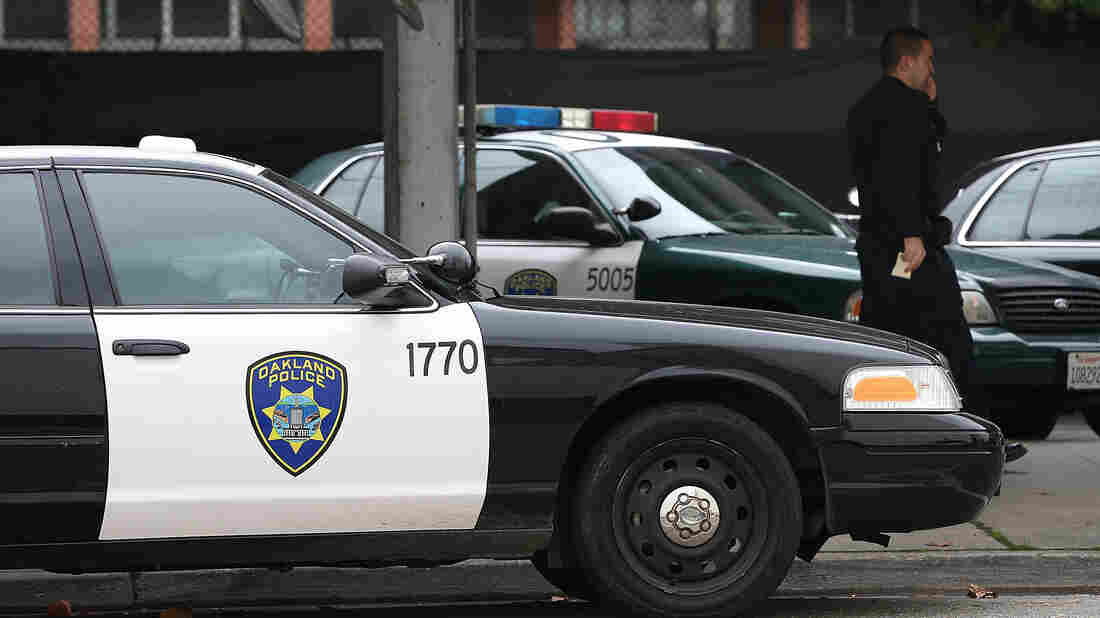 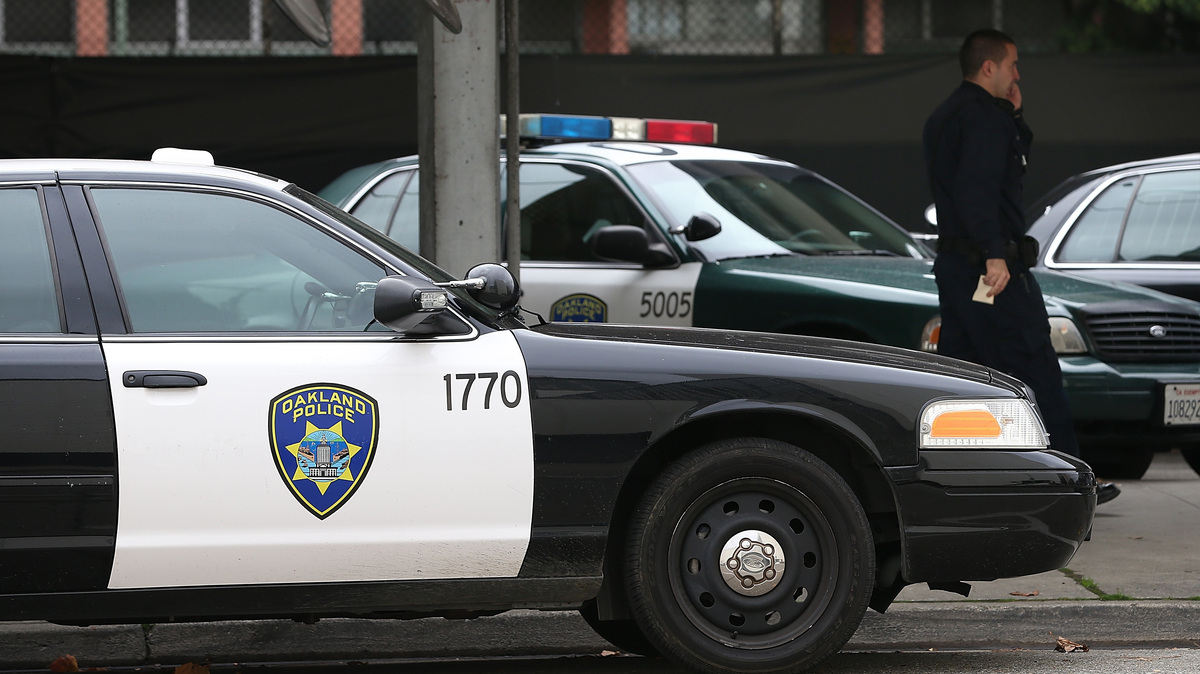 The Oakland Police Department remains under federal oversight 15 years after settling a civil rights case against it.

For over 15 years, Oakland’s police department has been under federal oversight following a police abuse and racial profiling scandal.

As part of a negotiated settlement in 2003, the city agreed to work towards sweeping police reforms. The Riders Settlement mandated ongoing monitoring of the department, including the collection of data on police stops and an end to discriminatory policing.

But there’s mounting frustration that federal oversight and better data collection has still not led to real change, despite a massive price tag.

For the past few years, Stanford University researchers have helped the Oakland police department analyze the data collected from every police stop and arrest. Studies carried out by the Stanford team show that Oakland officers are still far more likely to stop, search, and handcuff black people than white people during a traffic or pedestrian stop.

Despite this, Oakland’s police department says the studies have proved invaluable.

“A lot of agencies collect data. But we have gone and worked with Stanford to say ‘teach us how to ask the questions of that data, teach us how to think.’ I want a change of how we think about policing. And when you think differently you’re going to have culture change,” says Oakland police chief Anne Kirkpatrick. She was hired less than two years ago in the wake of a different police scandal.

But what the police chief and the city’s mayor had hoped would become a national model for a data-driven reduction in racially biased policing has become the latest flashpoint for Oakland’s troubled department.

Activist residents and some local politicians protested the recent renewal of the Stanford professor’s half million dollar, two-year contract.

“I don’t understand why she needs to come back and ask for more money,” says Cathy Leonard, founder of Oakland Neighborhoods for Equity.”15 years and a lot of money. We could have housed people, we could fix our streets. It’s a waste of money and a waste of resources.” Leonard says the department seems in love with big data and stuck on a hamster wheel of collection and analysis.

15 years and a lot of money. We could have housed people, we could fix our streets. It’s a waste of money and a waste of resources.

Leonard says the new system hasn’t worked to reduce racially biased police stops — a key aspect of the federal settlement more than 15 years ago. “Black people are being forced out of the city of Oakland due to gentrification and other matters. And yet the police are still stopping black men at exponential rates. The only thing that can be explained by is racism, pure and simple.”

Oakland City Councilwoman Desley Brooks also questions why the police chief needs an outside consultant to interpret data and help make policy. Brooks says neither the chief nor the professor have been able to move the needle on an issue they were hired to help fix.

“The reality is that if you are the one that is stopped when there is no reason for you to be stopped except for the color of your skin, that is unacceptable. You know that it takes away a part of your dignity,” Brooks says. “The Mayor said it, the Chief of Police said it, Dr. Eberhardt has said it: racial profiling is unacceptable. Then why haven’t you came up with anything that addresses racial profiling?”

“The disparities with respect to African-Americans particularly has remained constant throughout all of Dr. Eberhardt’s work,” Brooks says, adding “the reason that we got into this contract was to help us reduce the disparities. They have not. It’s not that difficult to understand.”

Police Chief Anne Kirkpatrick defends her department, saying the total number of people stopped by police has gone down. But she acknowledges that the percentage of African Americans stopped remains higher than the number of white people stopped. “Right. So we’re starting first with the ‘footprint.'” she says. “We still know that it’s disproportionate. And it is that disparity, that lack of equity, that is now the target.”

Kirkpatrick says the department has also reduced officer use of force and traffic stops for minor mechanical problems. The chief says the data collected so far helped her pivot when it revealed that pulling people over for things like a broken tail light was shown to be racially biased and provocative. Kirkpatrick has ordered a change.

“We have said in the police department [and] we’re saying culturally we don’t value that kind of stop. So we’ve told the officers we want to reduce that because we also know that the more people you stop for mechanical problems, we end up stopping more people of color.”

She cautions that data-driven change takes time. But with so much money spent and so little to show for it, the Oakland community may not share her patience.