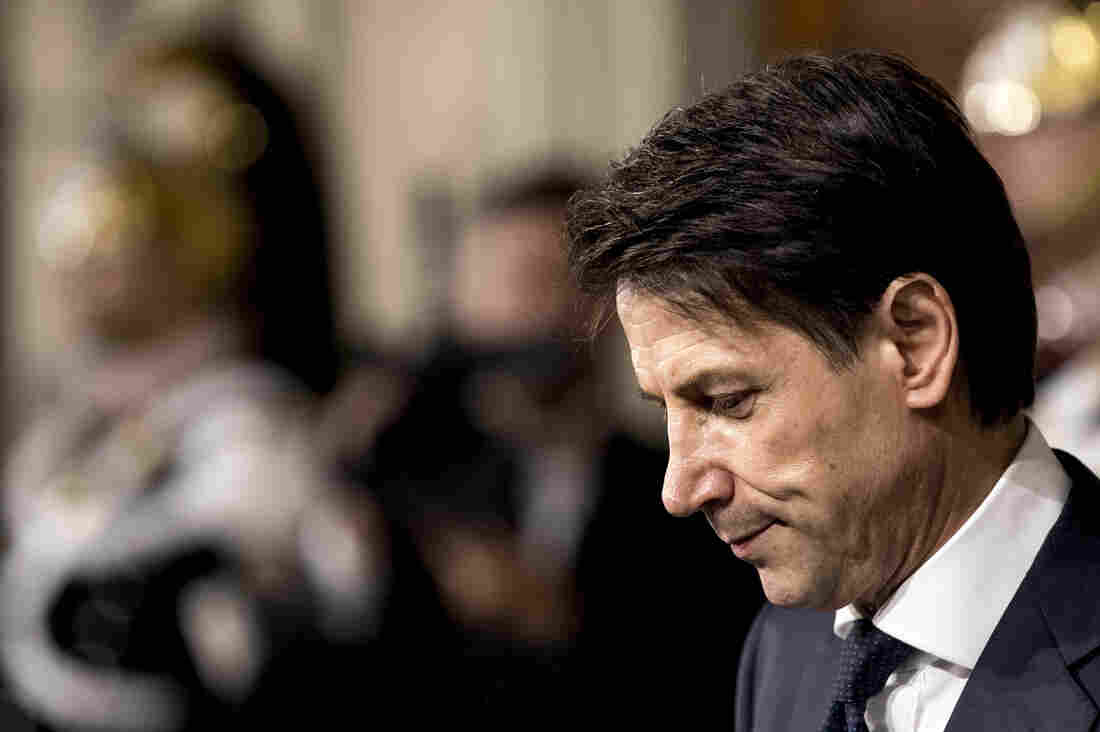 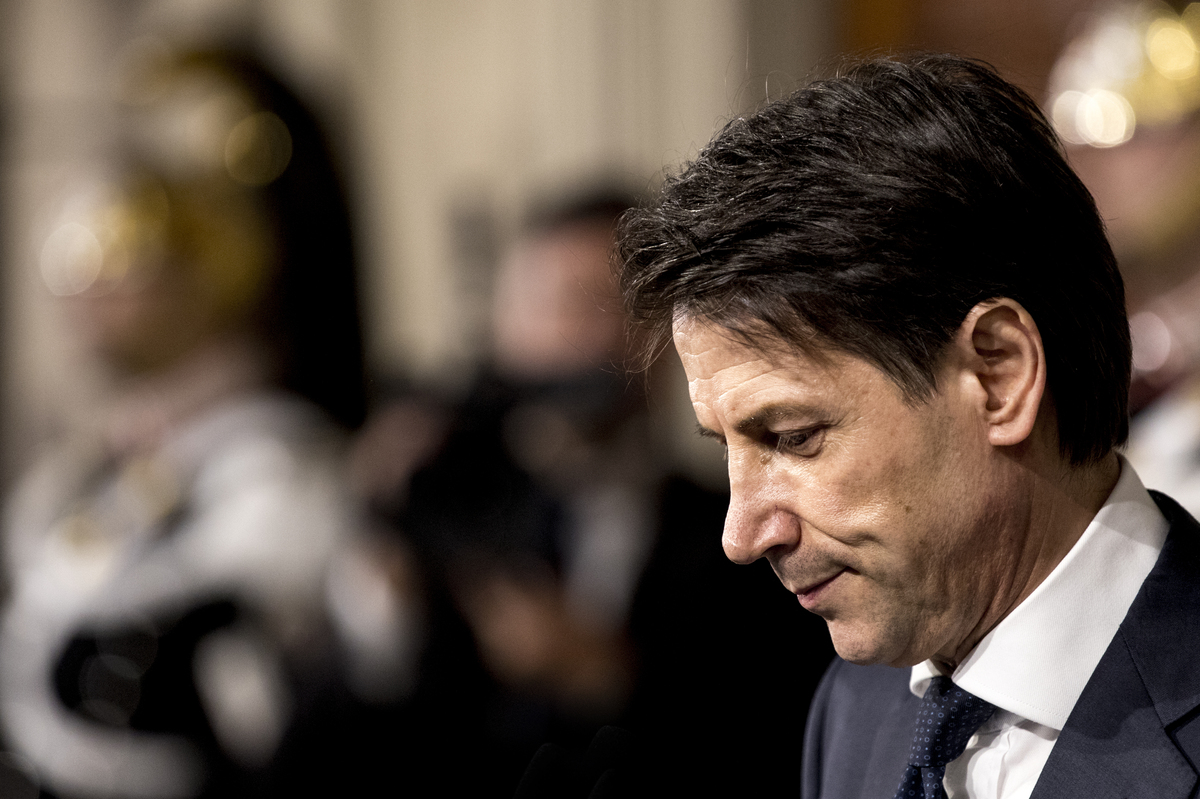 Italy is on the verge of a constitutional crisis after anti-establishment party leader Luigi Di Maio called for the impeachment of President Sergio Mattarella.

An angry Di Maio, of the 5-Star Movement, made the unprecedented demand after Mattarella rejected a euroskeptic for the key post of economy minister — virtually foiling a bid to form Europe’s first fully populist government.

Mattarella had been under pressure from Di Maio and Matteo Salvini, leader of the other populist party, the League, to greenlight 81-year-old economist, Paolo Savona, who’s known for his outspoken criticism of Italy’s decision to enter the eurozone single currency two decades ago.

When Mattarella made known his rejection, Prime Minister-designate Giuseppe Conte abandoned his effort to form a government.

Speaking to the nation later Sunday evening, Mattarella was firm in outlining his constitutional role as guarantor of the cabinet lineup.

He said he vetoed Savona out of concern for the negative effect that pick would have on financial markets and on the Italian economy. “It is my duty,” he said, “to safeguard the personal savings of Italian citizens.”

He rejected accusations that he had obstructed the formation of what the populists had dubbed a “government of change.” On the contrary, he said, he’d given the two party leaders great leeway in the long negotiating process.

The prospect of a populist government running Italy had already caused turmoil in financial markets, over fear that the coalition would unleash a spending splurge and increase Italy’s massive debt mountain — the equivalent of more than 1.3 times the nation’s domestic output.

The agreement to form a populist coalition came after weeks of fruitless negotiations following the results of the March 4 elections, which did not give any party an outright majority. Di Maio and Matteo Salvini finally decided to join forces but each vetoed the other for the prime minister post.

Last week, they agreed on a political unknown, lawyer Giuseppe Conte, as their pick to head their coalition government, although he has no political experience whatsoever. Several commentators were quick to suggest that Conte had been chosen simply because he would do the bidding of the two party leaders who would in turn hold key cabinet posts.

As soon as Conte took his first step on the political stage, it was revealed that he had inflated his CV with false claims of appointments as a researcher at various universities in the U.S. and Europe.

The leaders of the two populist parties were furious over the Mattarella veto. League leader Salvini seethed as he told followers, “We are not a free country, we have limited sovereignty.”

Di Maio called in to a late night talk show and said he would ask parliament to charge the president with high treason.

Shortly after speaking to the nation, Mattarella summoned former International Monetary Fund senior official Carlo Cottarelli for a Monday morning meeting — a sign he might tap him to try to form a government of unelected technocrats.

Cottarelli would appease financial markets but his administration may not get sufficient parliamentary support, meaning such a cabinet would remain in office as a caretaker for some months until a new round of elections is held.