San Joaquin County — best known for growing grapes and almonds — landed in the national spotlight recently when its chief forensic pathologist quit. Dr. Bennet Omalu, renowned for his expertise on concussions, accused Sheriff-Coroner Steve Moore of pressuring him to change autopsy findings in cases involving officers of the law.

“He said to me that my opinion does not matter to him and does not mean anything in his office, that he is the boss and that I must do what he orders me to do,” Omalu said.

Moore denies he did anything wrong and says that legally he has the final say on any death investigation.

“I believe I did what I was supposed to do under the law, OK, both that and my interpretation as far as what my duty is as the coroner,” he said.

In California, those duties are pretty clear. In 49 out of 58 of California’s counties the coroner is also an elected sheriff, and even if a forensic pathologist says someone was beaten to death — say a homicide — the sheriff-coroner can call it an accident. Critics say that’s an inherent conflict of interest — especially when someone dies at the hands of law enforcement.

Take the case of 47-year old Daniel Lee Humphreys. In 2008, Humphrey crashed his motorcycle when he was being chased by California highway patrol for speeding. As he got up the CHP officer shot him with a taser — 31 times — subjecting him to two and a half minutes of shock. Humphreys collapsed and later died. 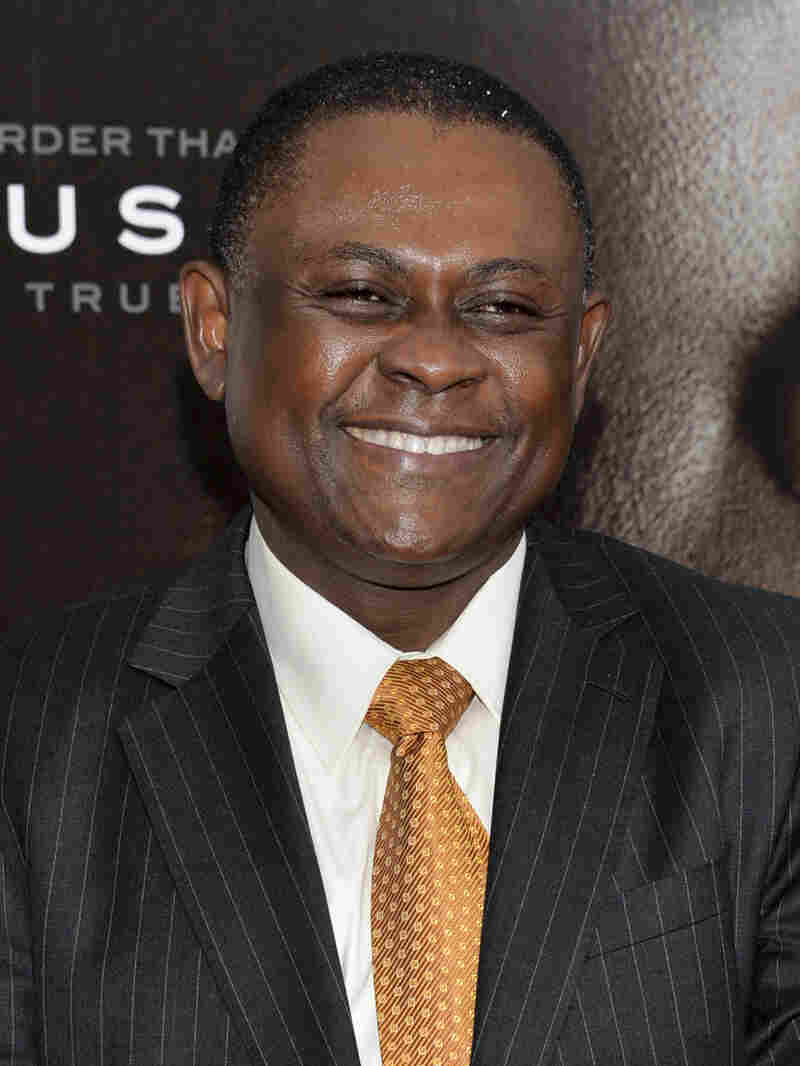 “To know that it was preventable, and it was so excessive, and then for nothing to be done,” said Barbara Steward, Humphrey’s ex-wife. She used to work for the sheriff and says the sheriff’s department withheld evidence of the taser use. Without that information Humphrey’s death was ruled an accident.

The taser report only surfaced when Steward and her two daughters sued the state for wrongful death. The family settled for $1 million. She regrets that.

A recent audit of the San Joaquin County coroner’s office found at least four deaths in 2016 that involved law enforcement where the sheriff overruled the findings of county pathologists.

Retired forensic pathologist Randy Hanzlick has studied the sheriff-coroner system. He knows of just a handful of states and cities that combine the two offices — mostly to save money.

“I think the downside basically is either a perceived or a real conflict in the goals of the two entities,” he said.

And that’s the crux of the debate: can s sheriff be trusted to fairly investigate officer-involved deaths?

Hanzlick says nationally there’s still a reluctance to call those deaths homicides, but people shouldn’t be afraid of that term because it can lead to the truth about what happened.

“If we just call these accidents and ignore any intent or volitional acts there may not be as thorough investigation as there might have otherwise been into the circumstances of that death,” he said.

This isn’t the first time a California sheriff has been accused of abusing power in death investigations. But the controversy in San Joaquin County has prompted state lawmakers to introduce a bill to bring changes. It would require some counties to replace the coroner with a medical examiner, similar to the set up in San Diego and San Francisco. In those places a physician, certified in forensic pathology, investigates deaths — independent of law enforcement.

San Joaquin County officials took it upon themselves to go ahead and make the change. In a stunning rebuke, supervisors voted unanimously to strip the sheriff of his coroner duties and install a medical examiner within a year.