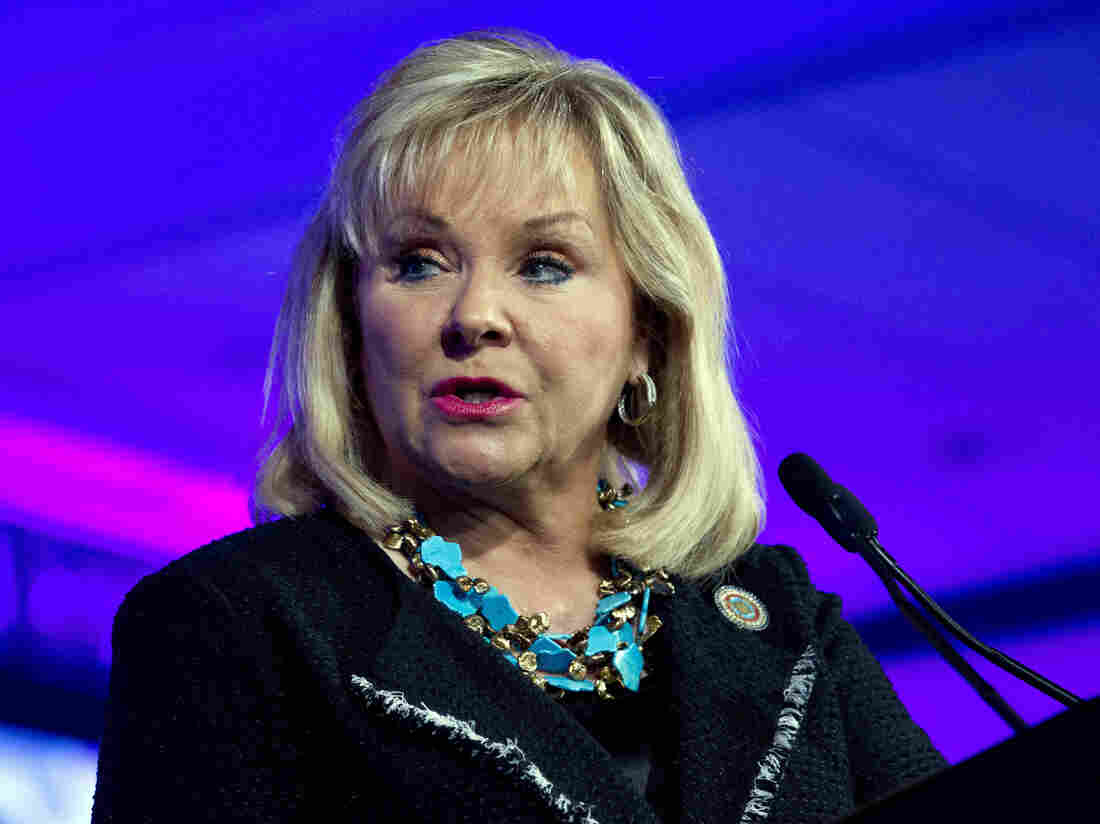 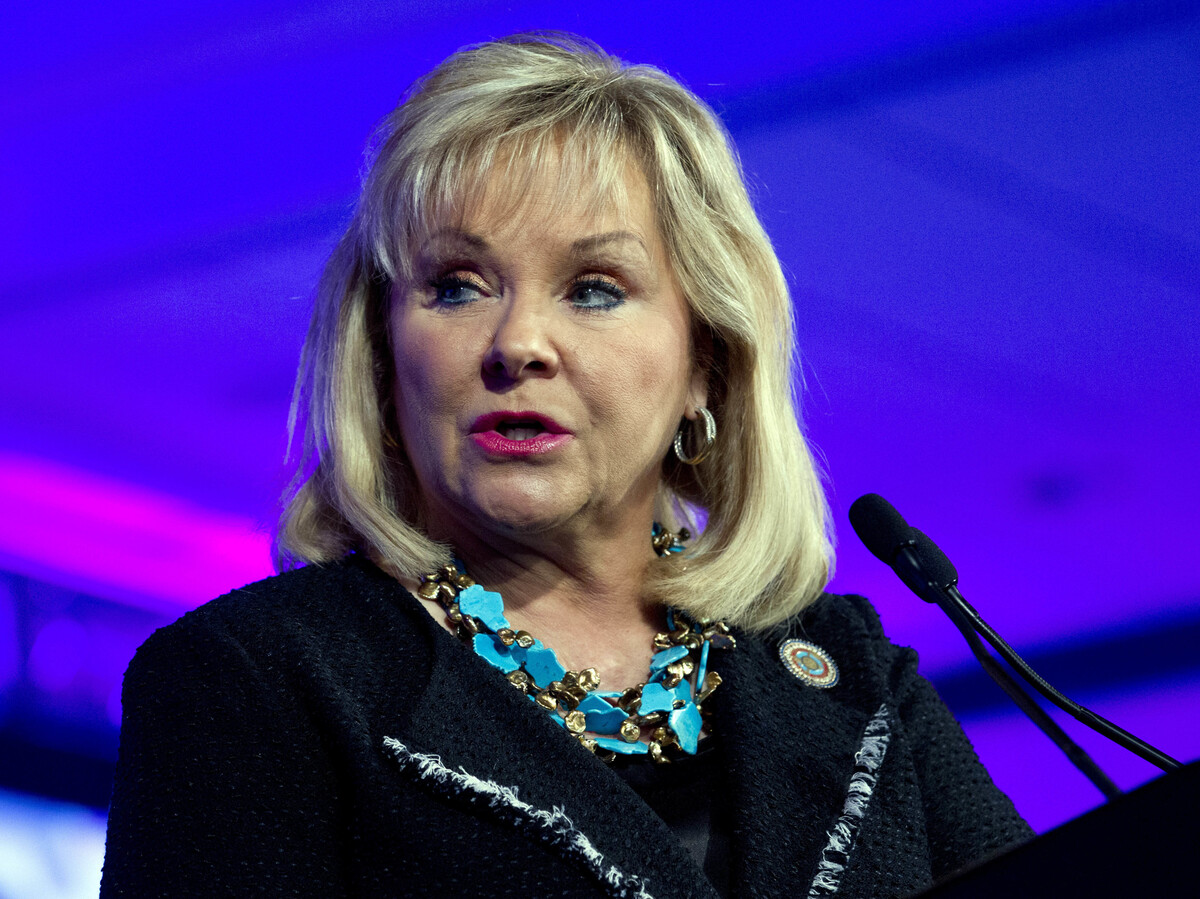 Gov. Mary Fallin vetoed a bill allowing adults to carry firearms without a license and signed a bill to let private agencies deny placing a child for adoption based on religious beliefs.

In a rare blow to the National Rifle Association, Fallin vetoed a bill that would have loosened gun laws in the conservative state. Had it passed, SB 1212 would have allowed gun owners to carry a firearm — either open or concealed, loaded or unloaded — without a state license or permit. About a dozen states have passed similar so-called “constitutional carry” laws.

In a second move late Friday night, she signed into law the so-called adoption bill that allows private child-placement agencies to deny the placement of a child in foster care or adoption if that placement would “violate the agency’s written religious or moral convictions or policies.”

In vetoing the gun bill, Fallin sided with law enforcement officials, who opposed the bill because of loosened training requirements, officer safety concerns and a reduced level of background checks.

In a statement, the Republican governor reiterated her support for the Second Amendment and noted the bill would have scrapped the requirement for gun owners to complete a safety and training course and demonstrate “competency” with a pistol before carrying a gun in public.

“Again, I believe the firearms laws we currently have in place are effective, appropriate and minimal, and serve to reassure our citizens that people who are carrying handguns in this state are qualified to do so.”

Fallin noted that she had previously signed both conceal-carry and open-carry legislation.

The bill had the support of state Republicans and the NRA. The NRA’s chief lobbyist, Chris Cox, said in a statement that SB 1212 “was an important piece of self-defense legislation” and that Fallin’s veto violates her promises to NRA members when she ran for re-election. “Make no mistake, this temporary setback will be rectified when Oklahoma residents elect a new, and genuinely pro-Second Amendment governor.”

Fallin is in the final months of her second term as governor. She will not seek re-election because of term limits. 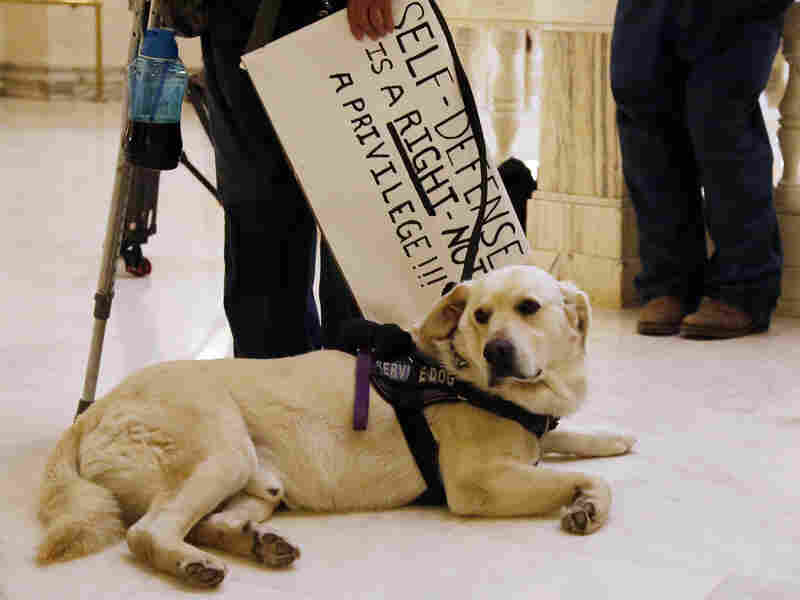 Kathy Renbarger’s service dog sits at her feet during a pro-gun rally at the state Capitol in Oklahoma City on Monday. Sue Ogrocki/AP hide caption 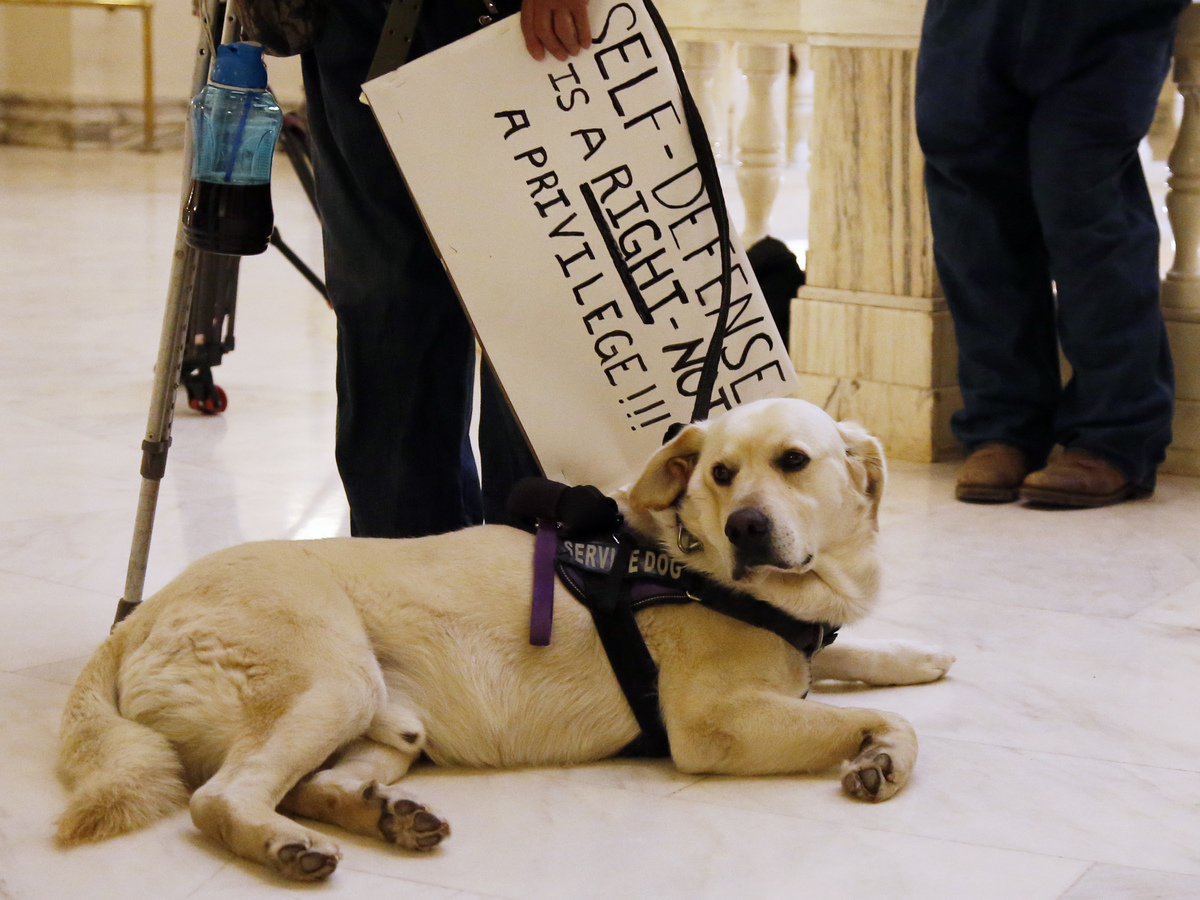 Kathy Renbarger’s service dog sits at her feet during a pro-gun rally at the state Capitol in Oklahoma City on Monday.

Republican state Sen. Nathan Dahm, who wrote the bill, said he was disappointed by the veto but “not surprised.” Dahm, who is running for Congress, said in a video on Facebook that what he called RINOs, or “Republicans in name only,” are “either drinking the Kool-Aid or the swamp water.” The current requirements, he said “are a burden to the poor and elderly who should be afforded the right to defend themselves without having to pay the government to do so.”

Oklahoma’s legislative session has ended, so any further action over the bill will have to wait until next year.

In the meantime, Fallin faces outrage from LGBTQ-rights supporters over the adoption bill.

In a statement, the group said law will allow private agencies to turn away “qualified Oklahomans seeking to care for a child in need, including LGBTQ couples, interfaith couples, single parents, married couples in which one prospective parent has previously been divorced, or other parents to whom the agency has a religious objection.”

“The bill is now the first anti-LGBTQ state bill signed into law in the country this year,” it added.

Fallin’s statement on the legislation says the agencies would not be required to “perform, assist, counsel, recommend, consent to, refer, or participate” in a placement that would violate their written policy.

“SB 1140 allows faith-based agencies that contract with Oklahoma to continue to operate in accordance with their beliefs. In a day and time when diversity is becoming a core value to society because it will lead to more options, we should recognize its value for serving Oklahoma also because it leads to more options for loving homes to serve Oklahoma children. Other states that have declined the protection to faith-based agencies have seen these agencies close their doors, leaving less options for successful placement of children who need loving parents.”

She added that the number of children under state custody has been reduced by 21 percent during her time as governor, thanks to the cooperation of public-private agencies, “some of which are faith-based.”

According to The Oklahoman newspaper, several Oklahoma faith leaders supported the bill, citing concern over protection of religious freedom and advocating it as “proactive and similar to legislation that has been passed in other states like Texas, Virginia and South Dakota.”

But not all faith leaders agreed. According to the Family Equality Council, more than 100 religious leaders signed a letter urging for the bill’s veto.

Senate Democrats said said the move would have negative impacts, including leading to expensive litigation and harming business recruitment to the state.

.@GovMaryFallin approval of SB 1140 is dissapointing; will allow adoption agencies to engage in discriminatory practices when placing children, result in expensive litigation costs, and negatively impact business recruitment in Oklahoma

Americans United has threatened to sue Oklahoma over the bill, saying it has taken similar actions in other states.

The bill is to take effect Nov. 1.