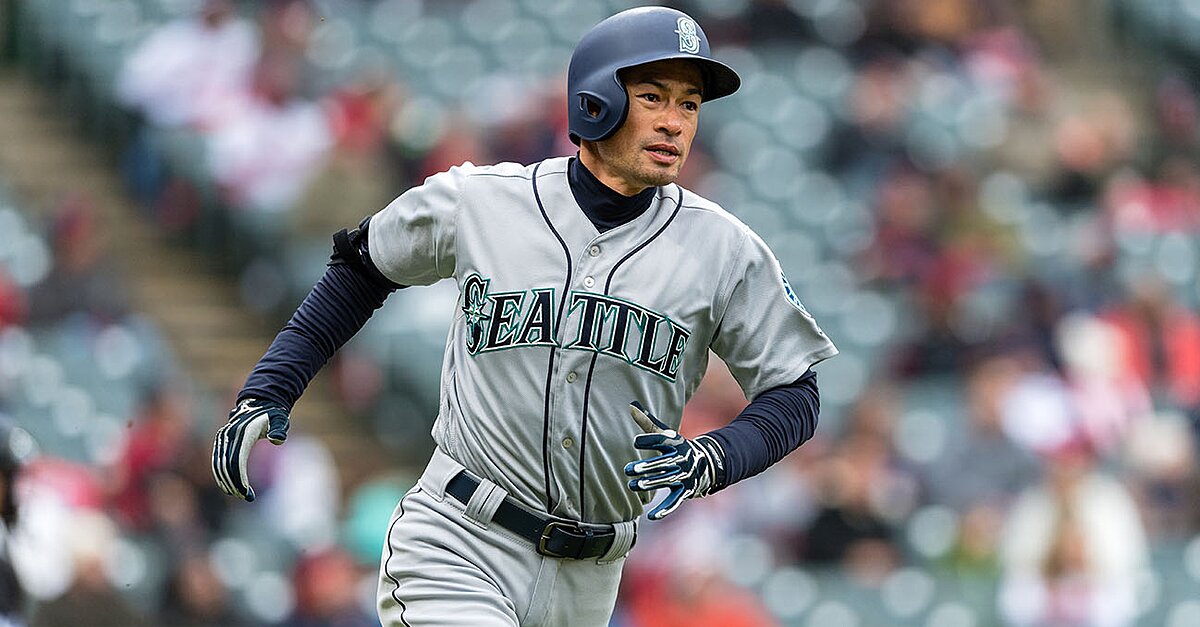 This is Ichiro’s first season back in Seattle since he was traded from there to the Yankees in 2012.

Suzuki will not play for the remainder of 2018 and will serve as the special assistant to the chairman for the rest of the season.

“We want to make sure we capture all of the value that Ichiro brings to this team off the field,” Dipoto said in a statement. “This new role is a way to accomplish that. While it will evolve over time, the key is that Ichiro’s presence in our clubhouse and with our players and staff improves our opportunity to win games. That is our number-one priority and Ichiro’s number-one priority.”

Suzuki has played in parts of 13 seasons with Seattle, spending almost 12 full seasons there to start his MLB career. In 2000 Suzuki won AL Rookie of the Year and MVP in his first season away from Japan. He earned 10 consecutive All-Star appearances and 10 straight Gold Gloves to open his career.

He was traded from the Mariners to the Yankees in 2012 and stayed in New York through 2014. In 2015 Suzuki joined the Marlins where he stayed until rejoining the Mariners this season.