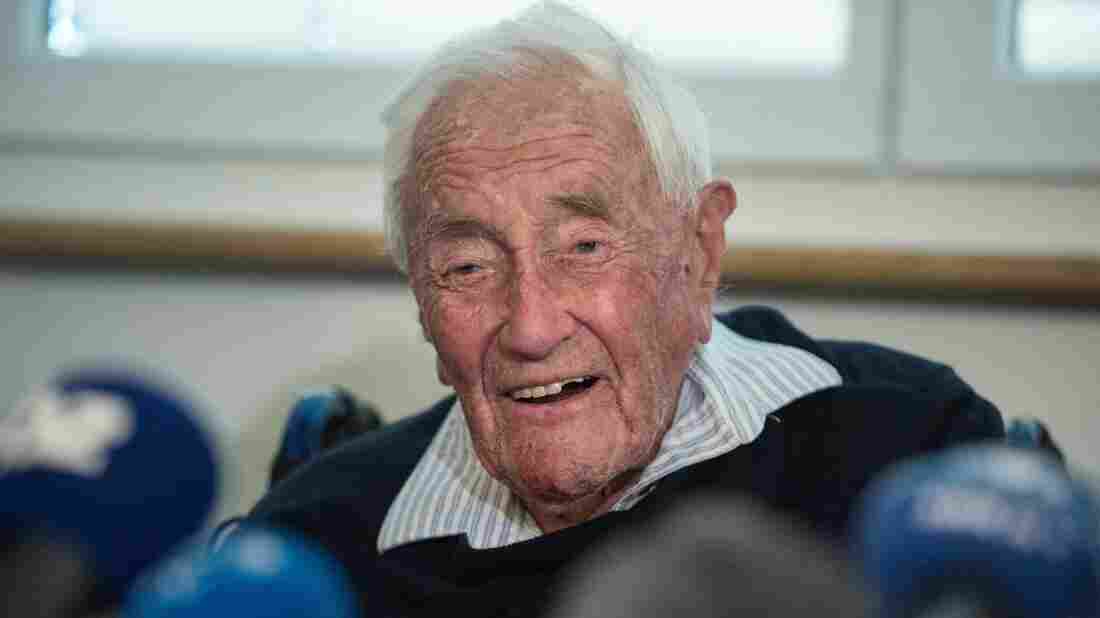 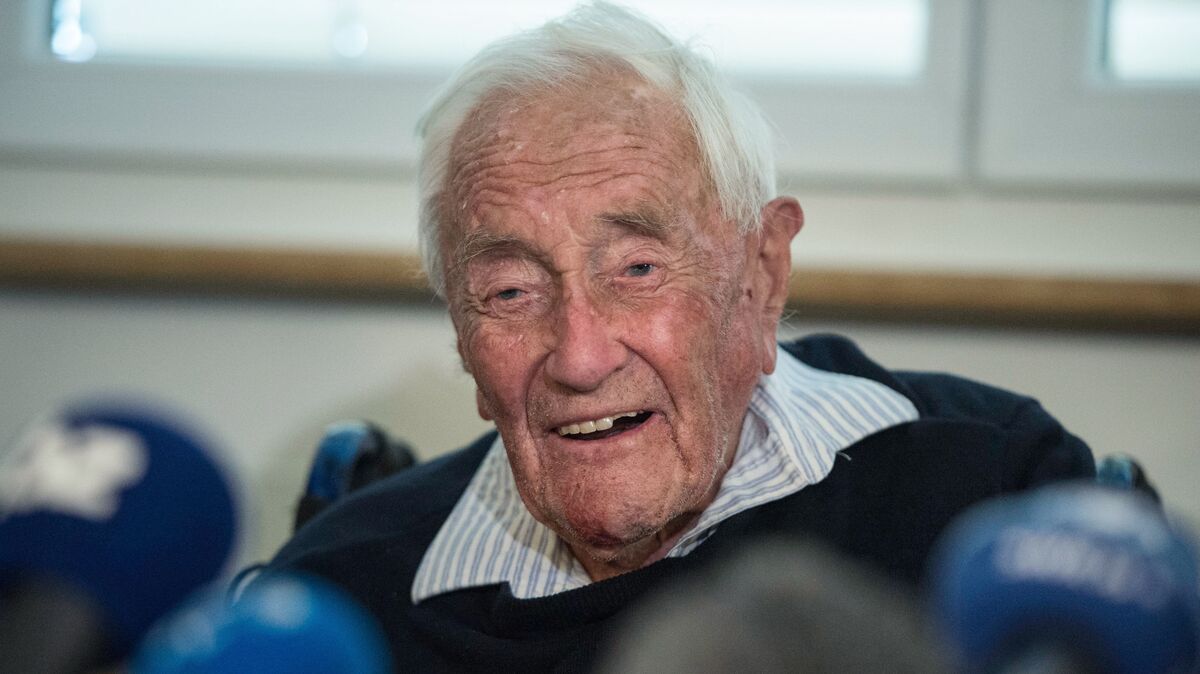 Australian scientist David Goodall attends a press conference on Wednesday on the eve of his assisted suicide in Basel.

With assisted suicide illegal in his home country of Australia, scientist David Goodall of Perth traveled to Basel, Switzerland to die at the facility of the assisted suicide advocacy group Life Circle.

The 104-year-old man told reporters Wednesday that he had no doubts about his decision, hours before he ended his life by assisted suicide on Thursday.

Goodall was an advocate for assisted dying for years as a member of Exit International; the group helped arrange his trip to Switzerland.

“It’s my own choice to end my life … and I look forward to that and am grateful to the Swiss medical profession to make that possible,” Goodall said in Basel Wednesday, wearing a shirt bearing the words “Ageing Disgracefully.”

“At my age, and even rather less than my age, one wants to be free to choose the death and when the death is the appropriate time,” he added.

He said he hoped his story would “increase the pressure” for governments to change laws around assisted suicide.

Switzerland allows assisted suicide “for anyone who acknowledges in writing that they are taking their lives willingly — without being forced,” according to The Associated Press. “The decades-old legislation that authorized the practice also says, somewhat vaguely, that people who help others to die cannot do so for ‘selfish’ reasons.”

In 2015, 965 people died by assisted suicide in Switzerland, according to the country’s federal statistics bureau.

Assisted suicide is outlawed in Australia, though the Australian state of Victoria passed a law to allow it last year that will go into effect in the middle of next year.

Several countries allow assisted suicide, including Belgium, Canada, Luxembourg and the Netherlands. The laws differ for euthanasia, in which a doctor actively administers a lethal drug, than for assisted suicide, which require the participants to take a type of active measure, like taking pills themselves.

In the U.S., California, Colorado, Hawaii, Oregon, Vermont, Washington state and Washington, D.C. have “death with dignity” laws, according to the advocacy group Death with Dignity, though these require a person to have a terminal illness.

Goodall, on the other hand, was not terminally ill. But he was “losing his faculties of sight and sound” and “his quality of life [was] fast diminishing,” according to Exit International.

Goodall was asked if there was any particular song he wanted played in his final moments. He said, “If I had to choose something, I think it would be the final movement of Beethoven’s Ninth Symphony,” then Goodall burst out with a few bars of the tune in German.