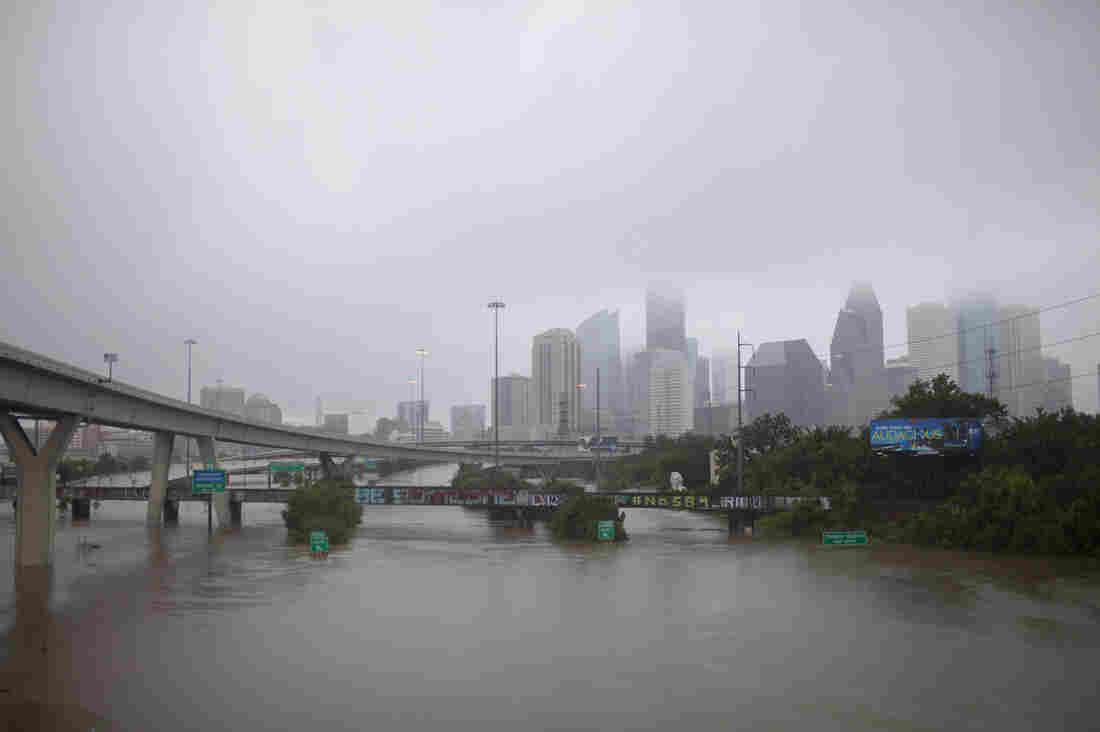 After Hurricane Harvey hit the Texas coast in August 2017, the storm stalled over Houston and dumped as much as 60 inches of rain on some parts of the region. Katie Hayes Luke for NPR hide caption 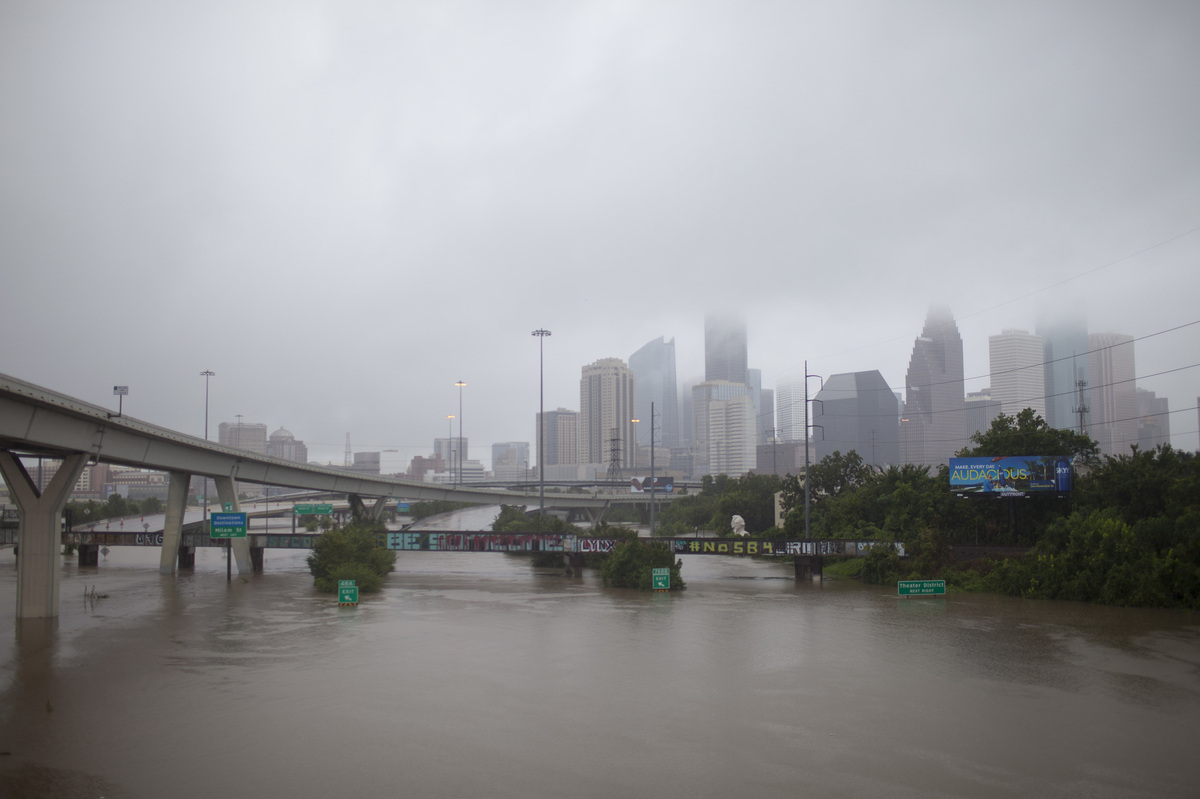 After Hurricane Harvey hit the Texas coast in August 2017, the storm stalled over Houston and dumped as much as 60 inches of rain on some parts of the region.

Hurricanes are moving more slowly over both land and water, and that’s bad news for communities in their path.

In the past 70 years, tropical cyclones around the world have slowed down 10 percent, and in some regions of the world, the change has been even more significant, according to a study published today in the journal Nature.

“The slowdown over land is what’s really going to effect people,” says James Kossin, the author of the study and a tropical cyclone specialist at the National Oceanic and Atmospheric Administration. He points to Hurricane Harvey’s effect on Houston as an example of what slower storms can mean for cities.

Harvey dumped rain on southeast Texas for more than a week after it made landfall in August 2017. As much as 60 inches fell on some parts of the Houston area. At least 93 people died as a result of the storm.

The new research suggests slow-moving tropical storms such as Harvey are becoming more common because of global climate change. Climate change is causing the poles get warmer, which in turn affects the atmospheric pressure. There is less and less difference in pressure between the poles and the tropics, and that causes the big currents of wind between the two areas to slow down.

“This paper is very timely,” says Christina Patricola, a climate scientist at Lawrence Berkeley National Laboratory who not involved in the research. She says people who study hurricanes have traditionally focused on storm frequency and windspeed — but that rainfall is an increasingly important piece of the puzzle.

“This is really important for regional totals for rainfall,” she says. “The implication here is that if tropical cyclones are moving more slowly they have the potential to leave more rainfall.”

Another study, published last month by scientists at the National Center for Atmospheric Research, analyzed 22 recent hurricanes and found similar results, predicting that the storms of the future will spin more quickly, move sideways more slowly and bring more rain.

A storm slowing down even 10 percent can lead to twice as much rain as previous storms might have brought to a particular area, because warmer air and warmer water mean storms are carrying more water vapor than they used to.

And Kossin says slower storms are dangerous for other reasons.

“If you think about it, all the things about a tropical cyclone visiting your neighborhood, they’re all bad. We don’t want them to last very long,” he explains.

“If the wind’s blowing very hard against the structure and it blows a few more hours than it would have, the likelihood of knocking that structure down increases. You get more rainfall, you get more wind damage. You also get more storm surge. Slower storms will have a tendency to push a larger wall of water in front of them. So it’s really a triple threat.”