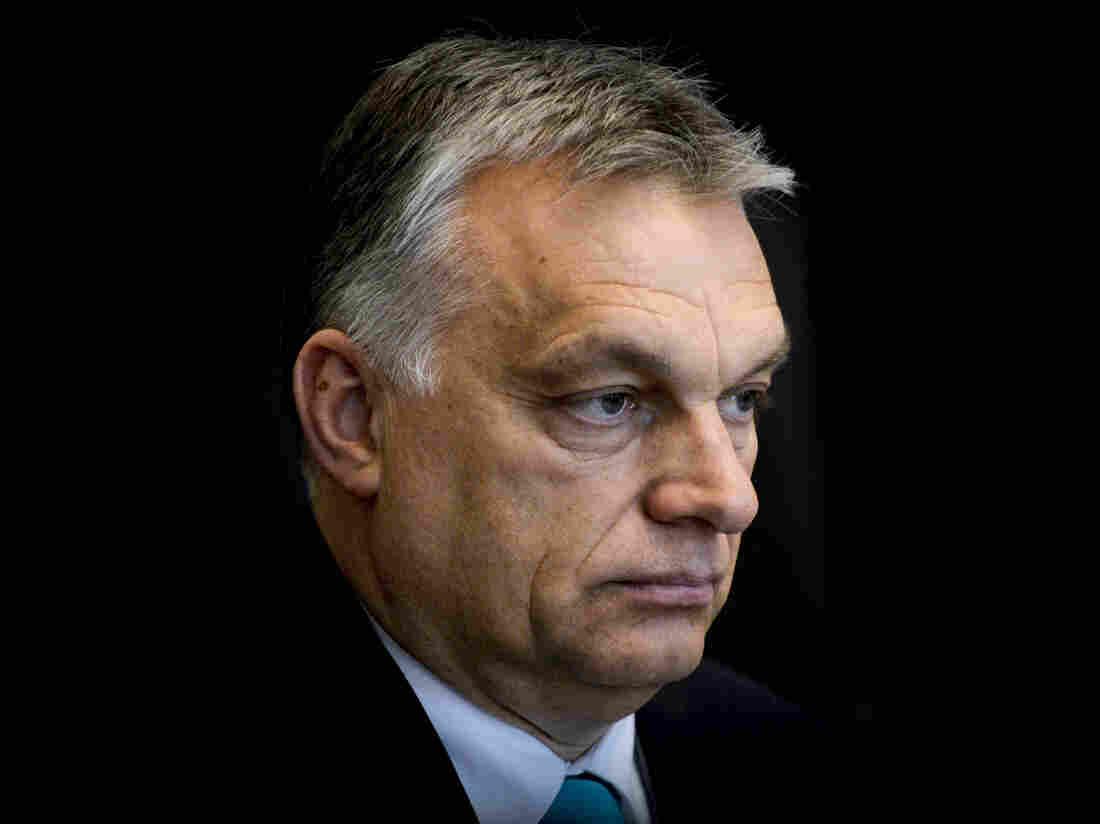 Hungarian Prime Minister Viktor Orban, pictured at a meeting with Polish president on May 14, campaigned on an anti-immigrant platform. On Monday the right-wing party passed legislation banning aid organizations and individuals from helping asylum-seekers. NurPhoto/NurPhoto via Getty Images hide caption 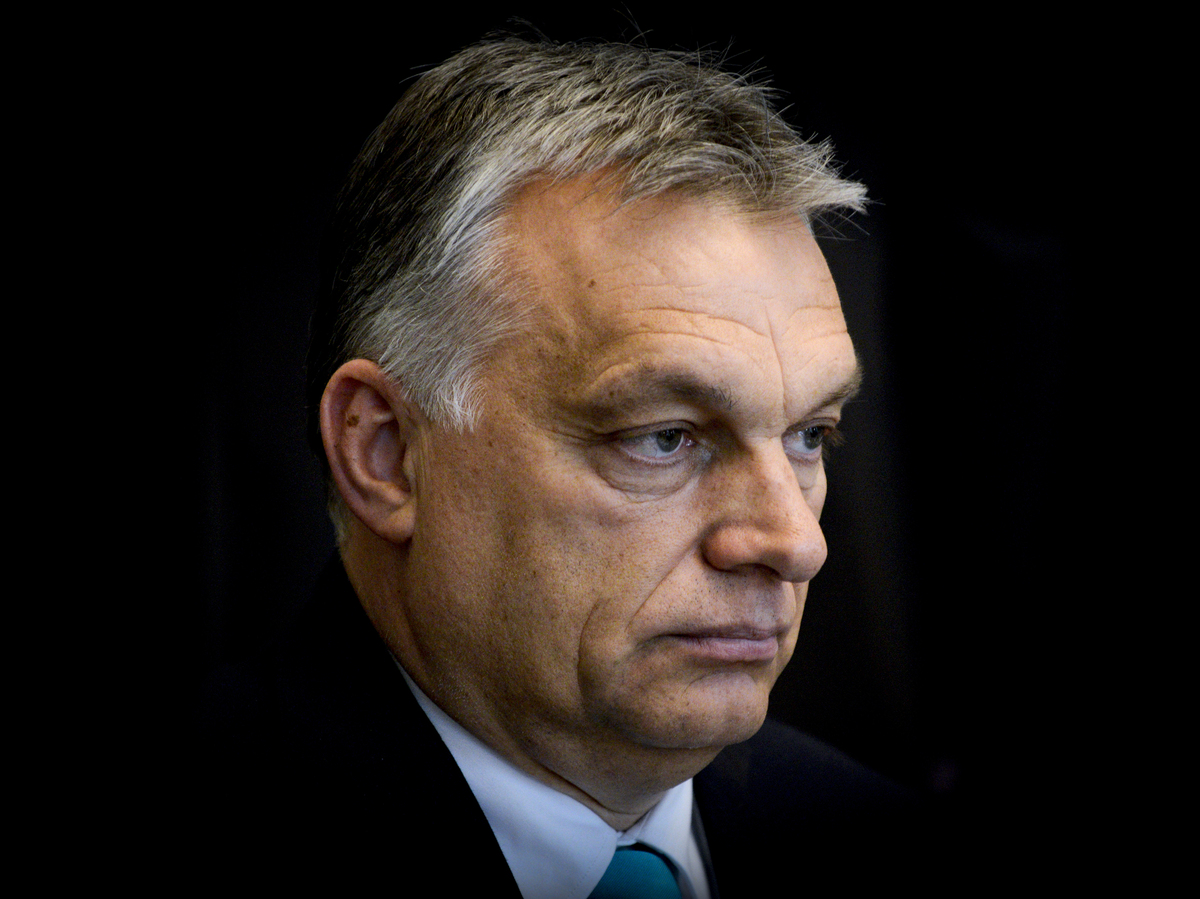 Hungarian Prime Minister Viktor Orban, pictured at a meeting with Polish president on May 14, campaigned on an anti-immigrant platform. On Monday the right-wing party passed legislation banning aid organizations and individuals from helping asylum-seekers.

Hungary’s parliament passed a series of laws on Wednesday criminalizing the act of aiding undocumented immigrants seeking asylum in the country, despite strong objections from leading European rights bodies.

The suite of bills, called “Stop Soros,” allow the government to imprison individuals and nongovernmental organizations for up to a year if they’re deemed to be facilitating what it says is illegal immigration by people not entitled to protections, the BBC reported. A separate amendment to the constitution declared that an “alien population” can not be settled in Hungary.

The latter is in direct defiance of the EU’s migrant relocation plan that would spread more than 150,000 Syrian, Iraqi and Eritrean asylum seekers among member countries — a quota policy Hungary has been fighting since it was first rolled out.

“The Hungarian people rightfully expects the government to use all means necessary to combat illegal immigration and the activities that aid it,” Interior Minister Sandor Pinter wrote according to The Guardian.

Pinter added: “The Stop Soros package of bills serves that goal, making the organization of illegal immigration a criminal offence. We want to use the bills to stop Hungary from becoming a country of immigrants.”

Human rights organizations condemned the legislative package as xenophobic and an attempt to silence dissent and to control Hungarian civil society.

“Criminalizing essential and legitimate human rights work is a brazen attack on people seeking safe haven from persecution and those who carry out admirable work to help them. It is a new low point in an intensifying crackdown on civil society and it is something we will resist every step of the way,” Amnesty International’s Europe Director, Gauri van Gulik, said in a statement.

He noted it as a “bitter irony” that the vote, which passed 160 to 18, was cast on World Refugee Day.

On Monday the Venice Commission of the Council of Europe urged the Hungarian government to hold off on the vote until Friday, when it was expected to publish its opinion on the bills.

Prime Minister Victor Orbán won re-election in a landslide in April, campaigning on a fiercely nationalist and anti-immigrant platform. Much of his rhetoric specifically involved attacks on Hungarian-born billionaire George Soros, for whom the nativist legislation was named.

The right-wing leader and his Fidesz party have demonized Soros for allegedly instigating mass immigration to the country, specifically Muslim immigration. In a speech delivered last November, Orbán claimed Soros’ goal is to “sweep away governments which represent national interests.”

As NPR reported, rights advocates expect “those who will pay the price are many of the 55,000 NGOs registered in Hungary.”