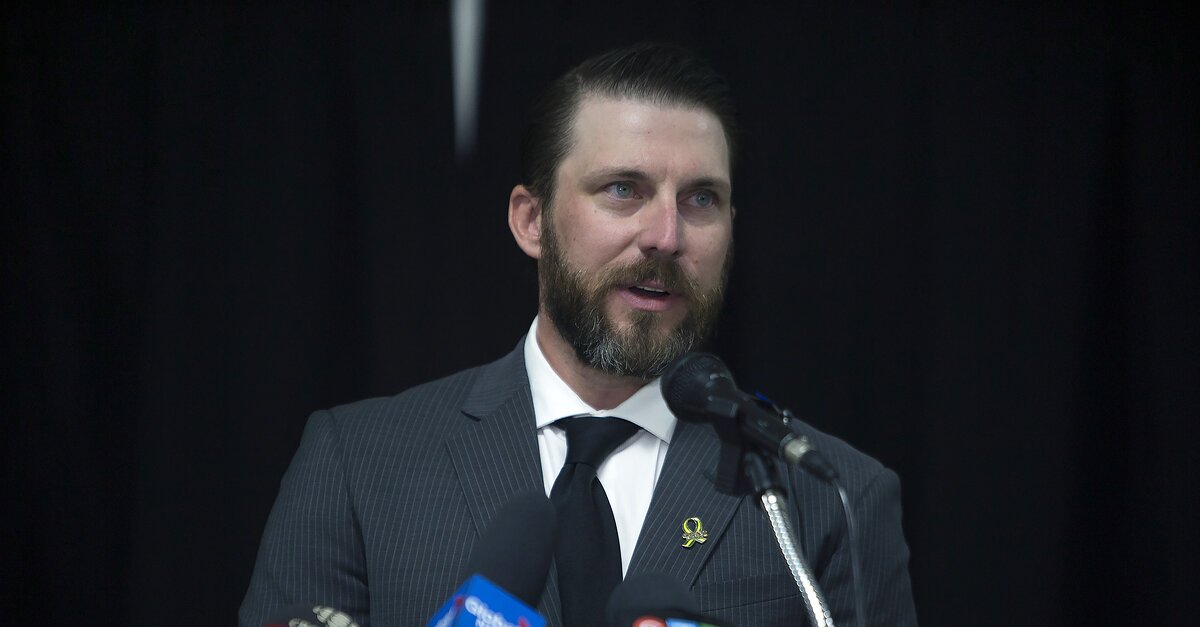 Oystrick played in the NHL with the Thrashers, Ducks and Blues.

Nathan Oystrick says he’s looking forward to leading the team while never forgetting the tragic circumstances that brought him to the role.

The Broncos’ team bus collided with a semi-truck at a rural Saskatchewan intersection in April, killing 16 people and injuring 13. Head coach Darcy Haugan died in the crash.

“I understand how much the Broncos have always meant to the community of Humboldt, but I also understand what the team has come to mean to so many people across North America and beyond,” Oystrick said Tuesday.

“I’m thrilled to be here and can’t wait to get started.”