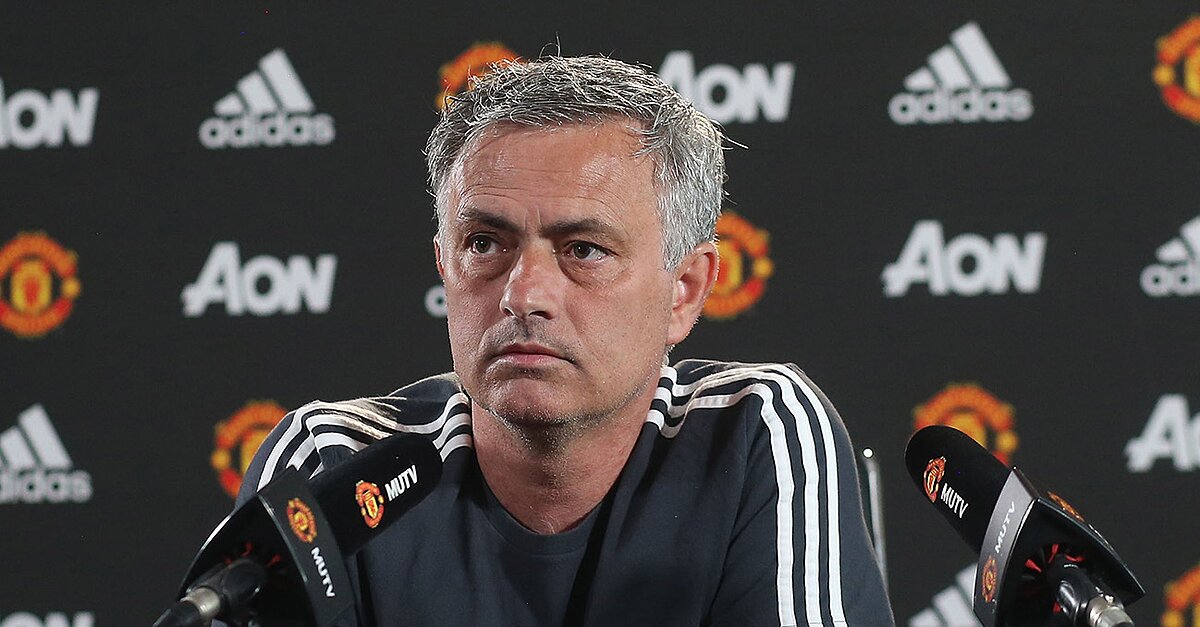 How to watch West Ham vs. Manchester United in the Premier league on Wednesday, May 10.

Manchester United continues to wind down its Premier League season when it travels to face West Ham on Thursday.

Jose Mourinho’s squad is coming off a 1-0 defeat at Brighton & Hove Albion last week and still seeks to secure a second-place finish in the league. A win or draw would clinch a runner-up finish with a match to spare.

West Ham, meanwhile, doesn’t have to worry about being relegated, as it secured its safety in the top flight and will be playing for pride.

The teams haven’t met since August, a 4–0 rout by United.

Here’s how to watch the match.