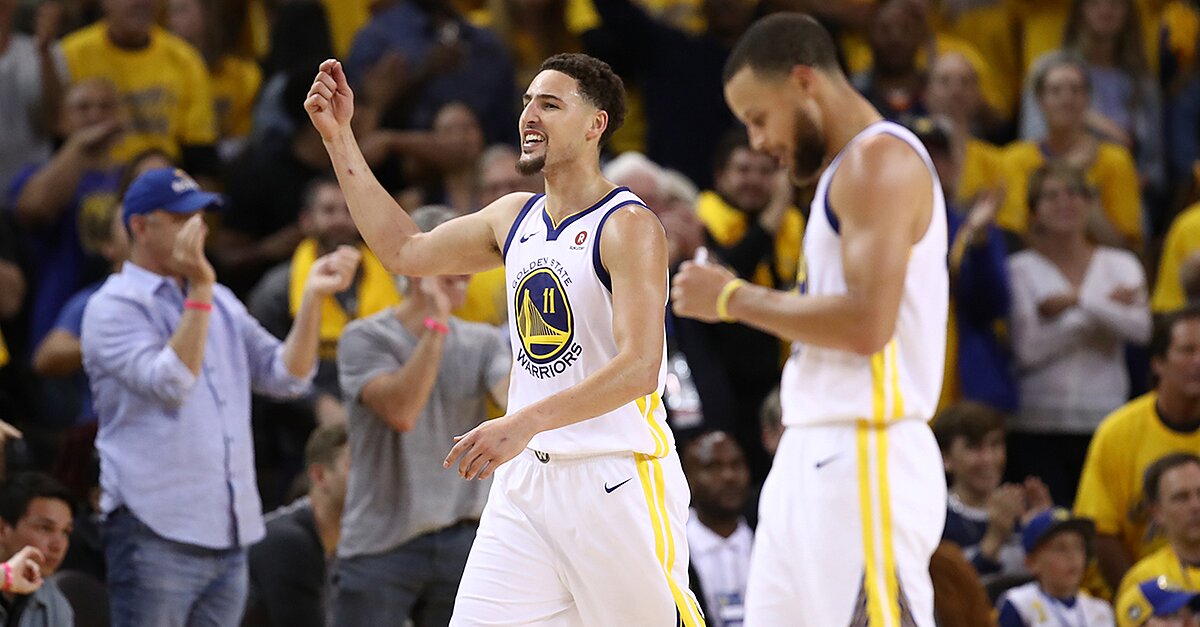 How to watch Game 7 of the Western Conference Finals between the Warriors and Rockets.

The best in West comes down to a Game 7 between the Houston Rockets and Golden State Warriors.

Houston could be without All-Star point guard Chris Paul, who injured his hamstring in a Game 6 loss to the Warriors in Oakland.

But the Warriors will be without Andre Iguodala, who is nursing a leg injury and hasn’t played in the last three games of the series.

Golden State is attempting to reach the finals for the fourth straight year, while Houston seeks to break a two-decade drought in reaching the NBA’s biggest stage. The winner will face the Cleveland Cavaliers, who also are making the fourth straight appearance in the Finals.

Here’s how to watch Game 7: