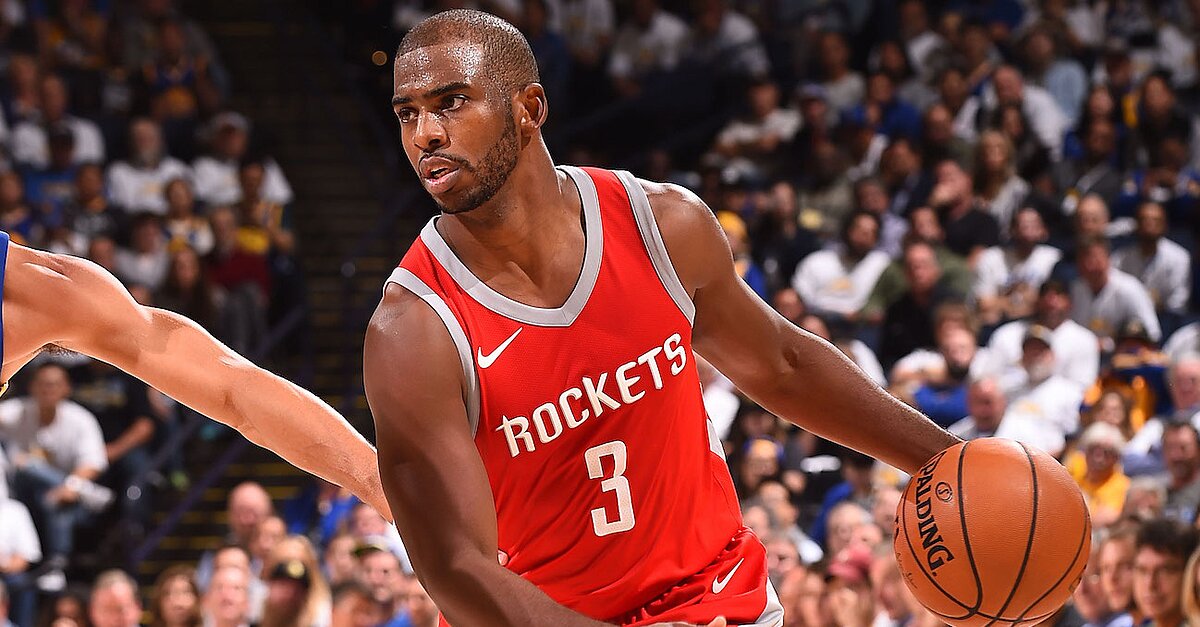 How to watch Game 4 of the Western Conference Finals between the Warriors and Rockets.

The Golden State Warriors host the Houston Rockets in Game 4 of the Western Conference Finals on Tuesday.

After splitting the first two games, Golden State came out with fire in Game 3, blowing out Houston 126-85. Steph Curry broke out of his shooting slump, scoring 35 points to go along with Kevin Durant’s 25.

Houston will look to bounce back after James Harden and Chris Paul combined for just 33 points on Sunday. Houston will need to be at its best if it hopes to steal a game in Oracle Arena.

Here’s how to watch the crucial Game 4: