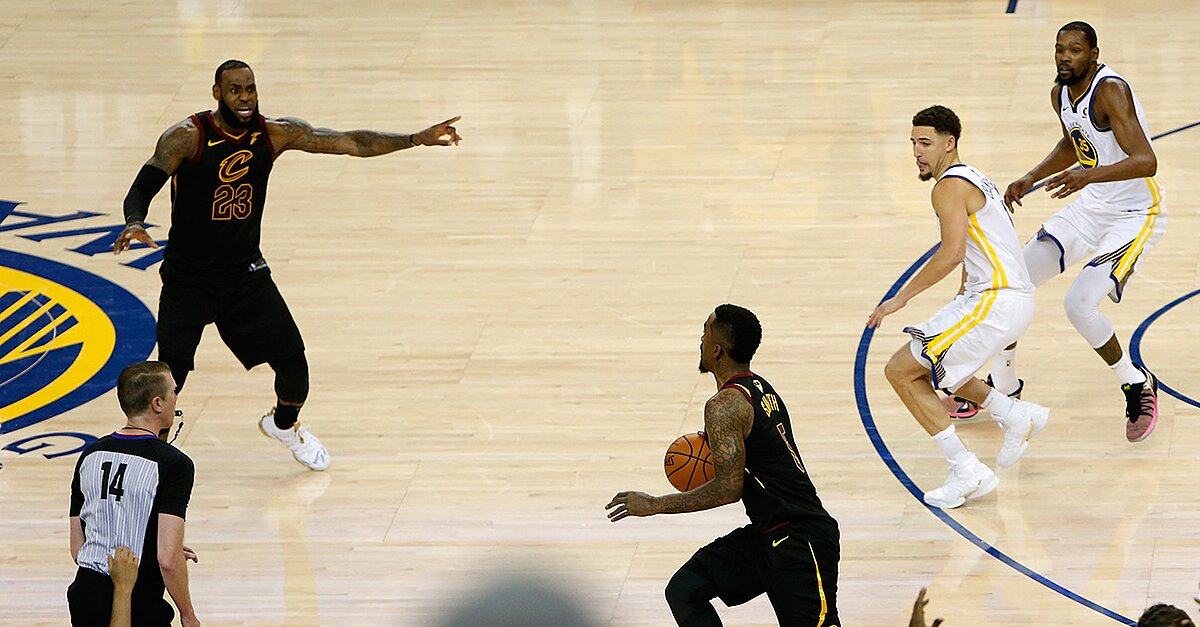 After the drame of Game 1, the Warriors will host the Cavaliers on Sunday for Game 2 of the NBA Finals.

The biggest story of the first game was the controversial ending play from Cleveland’s J.R. Smith.

In the final seconds of regulation, Smith got the rebound from George Hill’s missed free throw, but instead of putting it up, Smith took the ball to the three-point line near LeBron James.

After a quick verbal exchange with James as both were too far away to get a clean shot off, Smith passed it to Hill in the corner. Hill was unable to get a shot off in time and the game went to overtime.

Golden State is seeking its third title in the last four years. Cleveland looks for revenge after last year’s five-game drubbing at the hands of the Warriors.

Here’s how to watch Game 2.

Watch live on fuboTV. Sign up now for a free seven-day trial.