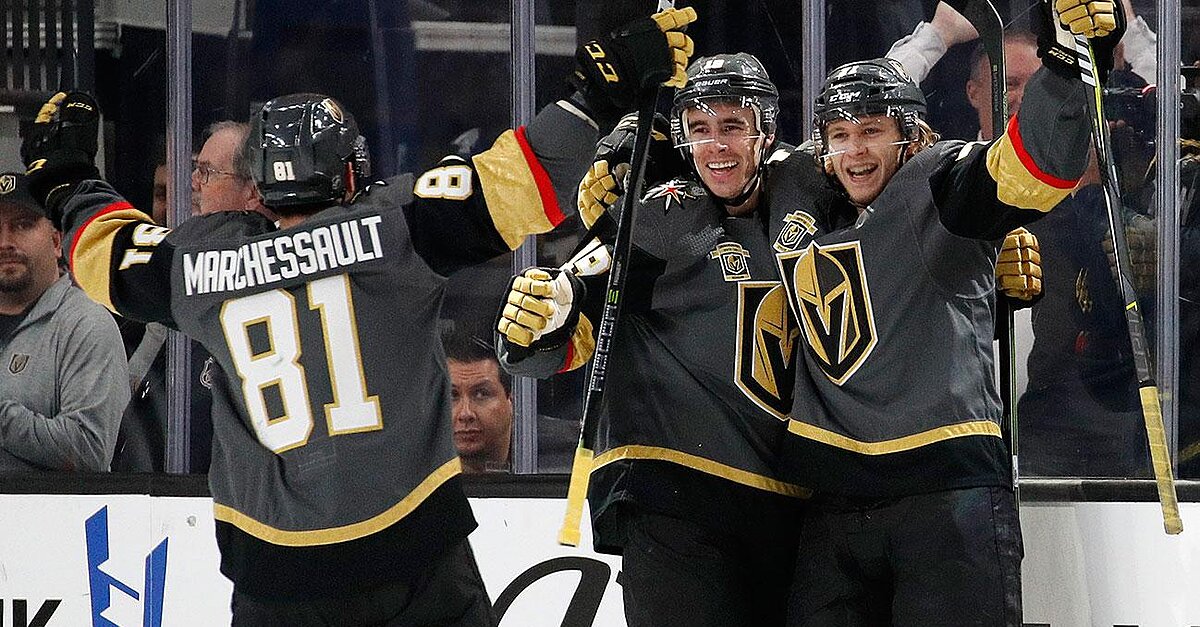 How to watch Game 2 of the Western Conference Finals between the Vegas Golden Knights and Winnipeg Jets.

The Jets host the Golden Knights Monday in Game 2 of their Western Conference finals series.

Winnipeg emerged victorious in Game 1, winning 4-2 behind goals from four different players and three assists from Blake Wheeler. The Jets scored three goals in the first period and never looked back.

Vegas came into the series after needing six games to get past the Sharks in the previous round. The Golden Knights started that series with a 7-0 win, and they closed it out with a 3-0 victory, for their third and fourth shutouts of the postseason.

Winnipeg alternated wins with the Predators for seven games in its last series, and had a 5-1 victory in Nashville to clinch the series. The Jets have five players who have accounted for at least 10 points so far this postseason, led by Mark Scheifele who has 11 goals and five assists.

Find out how to watch the match below.