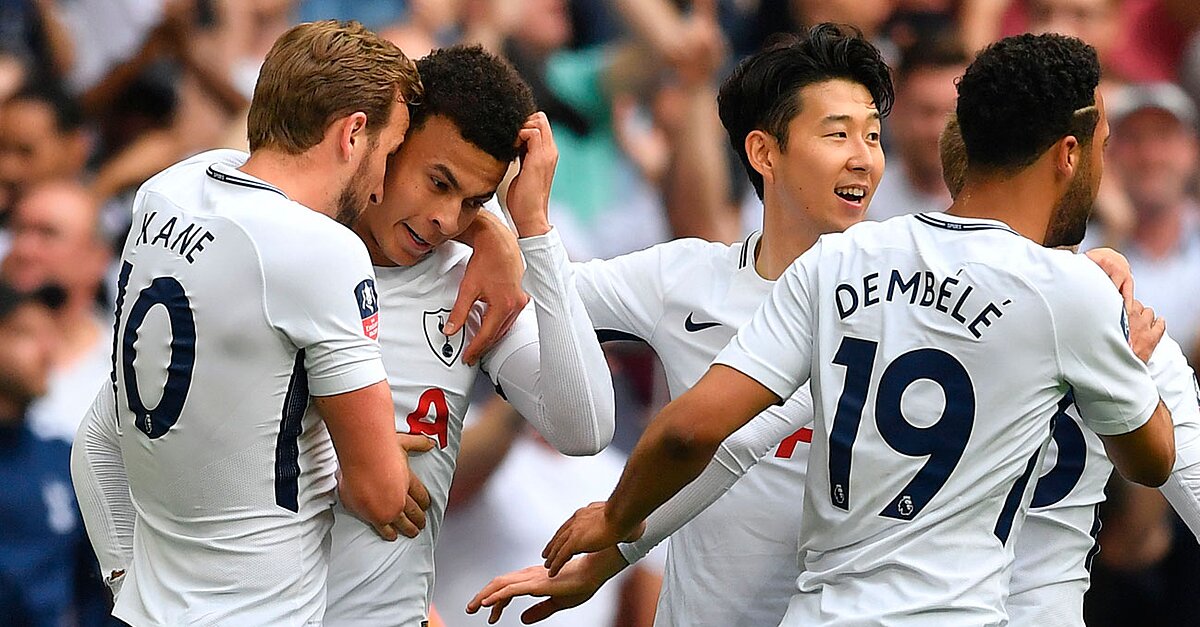 How to watch Tottenham and Watford in the Premier League on Monday, April 30.

Tottenham looks to gain some more separation from Chelsea in the race for fourth place in the Premier League when it hosts Watford on Monday.

Spurs’ lead over the Blues is provisionally down to two points after Chelsea’s win over Swansea on Saturday, but Tottenham can restore its five-point edge with three games to go with a home victory over the struggling Hornets.