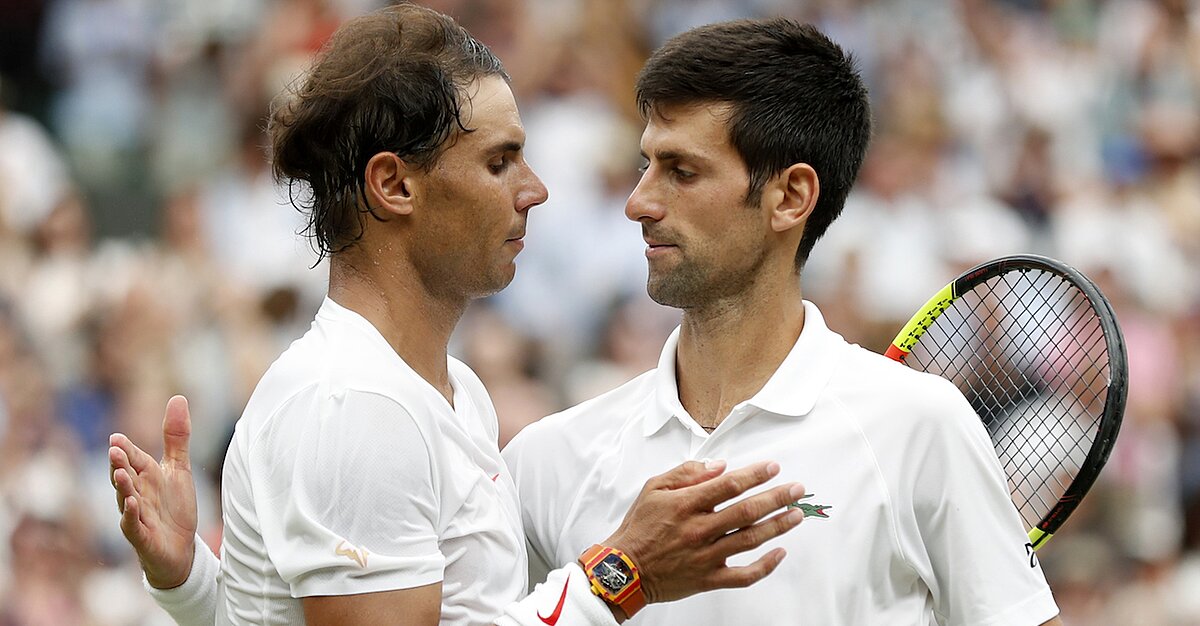 How to watch Novak Djokovic vs. Rafael Nadal for the Australian Open title.

Rafael Nadal will face Novak Djokovic in the men’s final of the 2019 Australian Open on Sunday, Jan. 27. The match is scheduled for 3:30 a.m. ET from Rod Laver Arena.

Djokovic, the current world No. 1 and the 2018 Wimbledon and U.S. Open Champion, will face his familiar rival and world No. 2 Rafael Nadal. This will be the 53rd career meeting for both players, who share 31 Grand Slam titles between them.

Djokovic and Nadal both cruised through their semifinal matches in straight sets over Lucas Pouille and Stefanos Tsitsipas, respectively. Nadal has not dropped a set in the tournament, while Djokovic has only lost two sets. The last time they met was the 2018 Wimbledon semifinal, which Djokovic won 6-4, 3-6, 7-6, 3-6, 10-8 in an instant classic.

Nadal is looking to complete his second career Golden Slam by winning two major titles at each major, a feat not done since Rod Laver in 1969. Djokovic is looking to cement his spot at the top of men’s tennis and secure a 15th Grand Slam title. If Djokovic wins, he will also become the first player to win seven Australian Open titles.

Here’s how to watch Sunday’s match.

Live stream: You can stream the match on ESPN+ and the WatchESPN app.