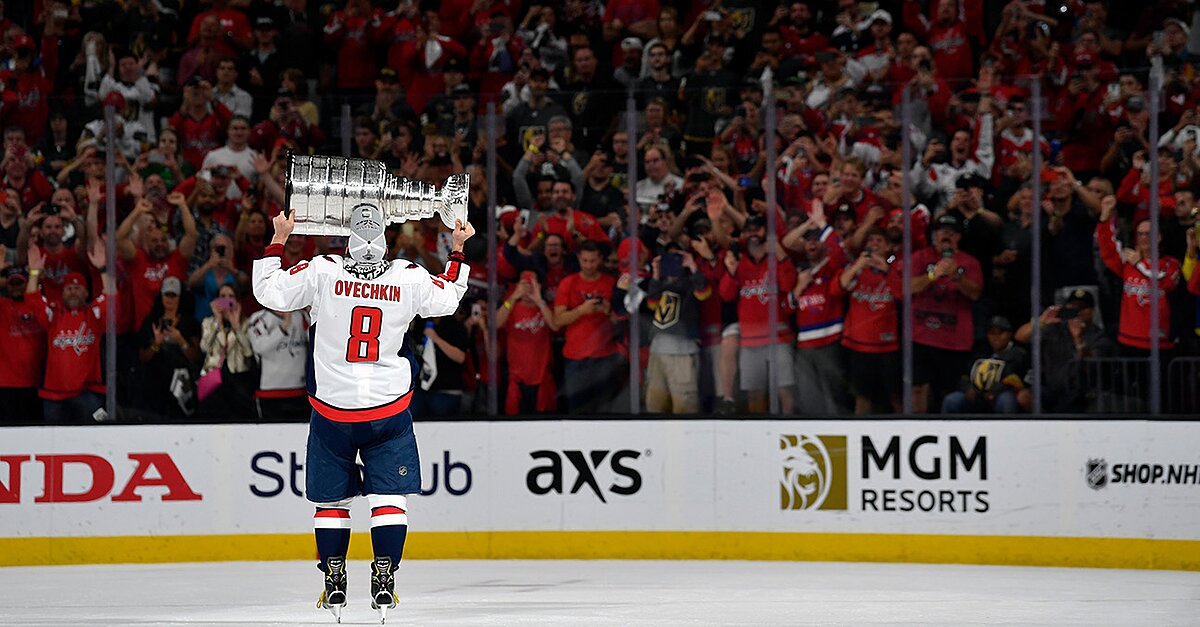 After a wild NHL season, the league’s top performers will be recognized Wednesday. Here’s how to watch.

The 2018 NHL Awards show will be held Wednesday night in Las Vegas, where the NHL will recognize the individual performances that defined a wild and historic season.

In the league’s 100th year of play, the Capitals won the first Stanley Cup in franchise history by defeating the Golden Knights — a team in its first year of existence. Alex Ovechkin, the league’s leading goal-scorer, finally captured the title that had eluded him his entire career.

George McPhee, the Golden Knights’ general manager, is up for the General Manager of the Year award, while Las Vegas coach Gerard Gallant could win the Jack Adams Award. Taylor Hall of the Devils, Anze Kopitar of the Kings and Nathan MacKinnon of the Avalanche are the nominees for the Hart Memorial Trophy, given to the league’s most valuable player.

Here’s how to watch Wednesday’s award show below: