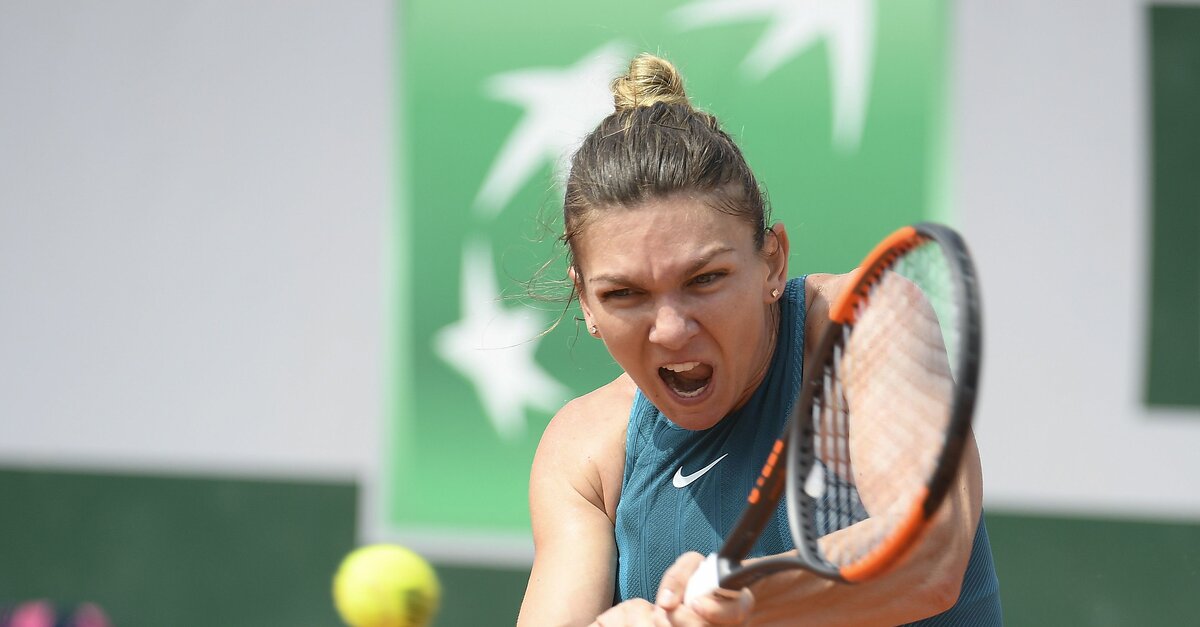 How to watch Simona Halep vs. Sloane Stephens on Saturday, June 9.

Stephens beat friend Madison Keys 6-4, 6-4 on Thursday to reach her first final at Roland Garros. The feat puts Stephens in rare company as she becomes the only American woman outside of Serena and Venus Williams to reach the final since Jennifer Capriati in 2001.

Stephens has a strong 6-0 record in tournament finals, winning her first major last fall at the U.S. Open.

Halep, ranked No. 1, has struggled in majors title matches. She is a two-time runner-up at Roland Garros (2014 and 2017) and lost this year’s Australian Open final to Caroline Wozniacki.

Halep defeated No. 3 Garbine Muguruza 6-1, 6-4 to advance to the French Open final.

Live Stream: Watch live on fuboTV. Sign up now for a free seven-day trial. Or stream it on NBC Sports Live.