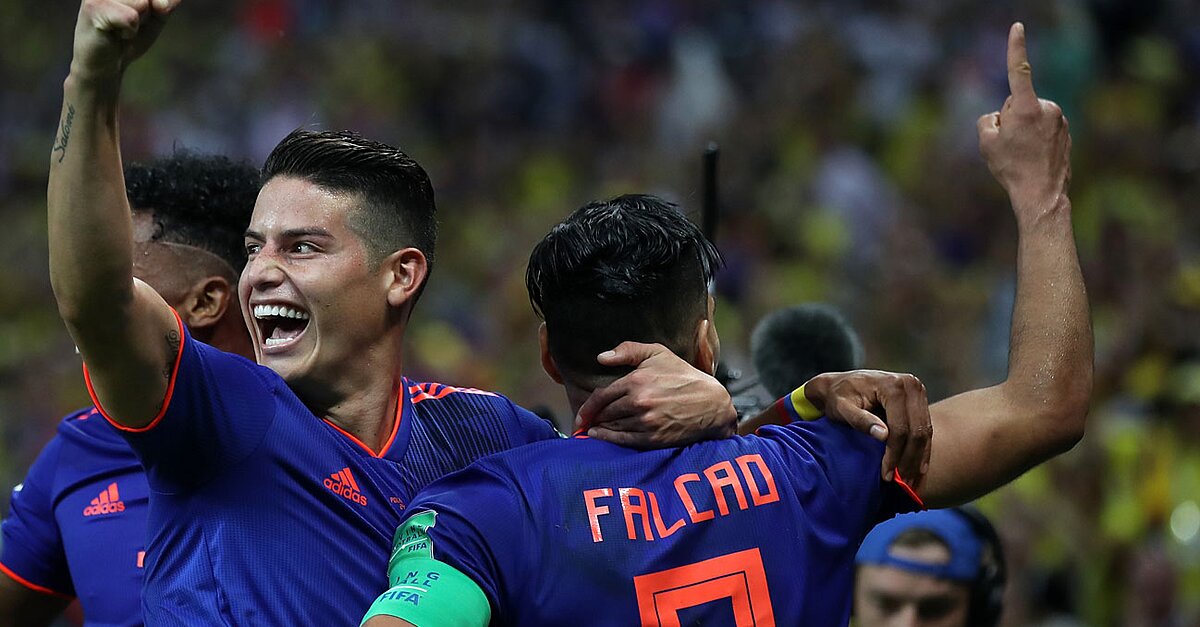 How to watch Senegal vs. Colombia in the World Cup group stage on Thursday, June 28.

Colombia and Senegal square off in their World Cup Group H finale, with both carrying hopes of moving to the knockout stage.

The winner of this match is guaranteed to move on to the round of 16, while a draw will be good enough for both only if Japan loses its final group stage match to Poland. A draw, however, guarantees Senegal’s advancement.

Colombian goalkeeper David Ospina is expected to suit up while playing through an ankle problem suffered in its 3-0 pummeling of Poland, while Jose Pekerman’s side received more good news as Carlos Sanchez will return from a one-game ban following his red card in the opener.