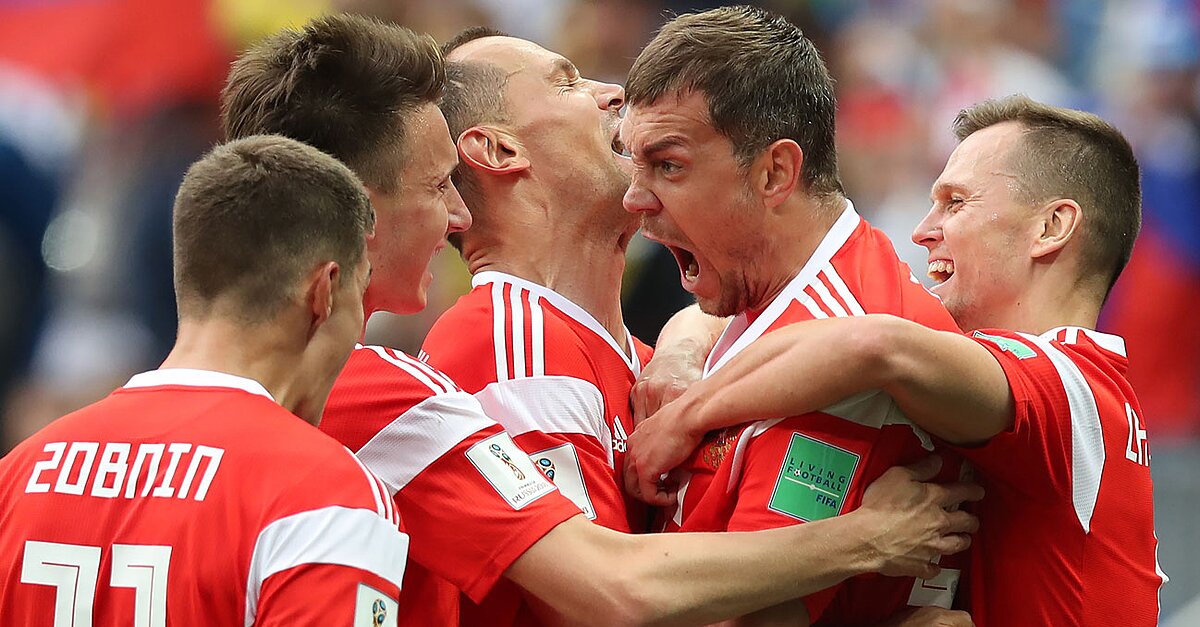 How to watch Russia vs. Egypt in the World Cup group stage on Tuesday, June 19.

Russia faces off with Egypt as the second set of matches in Group A begins at the 2018 World Cup.

Russia will look to replicate the attacking performance it showed in the tournament-opening win over Saudi Arabia, when Aleksandr Golovin and Denis Cheryshev starred in a 5-0 triumph over Saudi Arabia.

Egypt, meanwhile, is hoping to bounce back from a heartbreaking 1-0 defeat to Uruguay, when the Pharaohs conceded a set-piece goal in the 89th minute. Superstar Mohamed Salah wound up sitting out that match despite proclamation’s he was fit, and the Egypt FA has reassured all that Salah will actually be ready to go vs. the World Cup hosts.