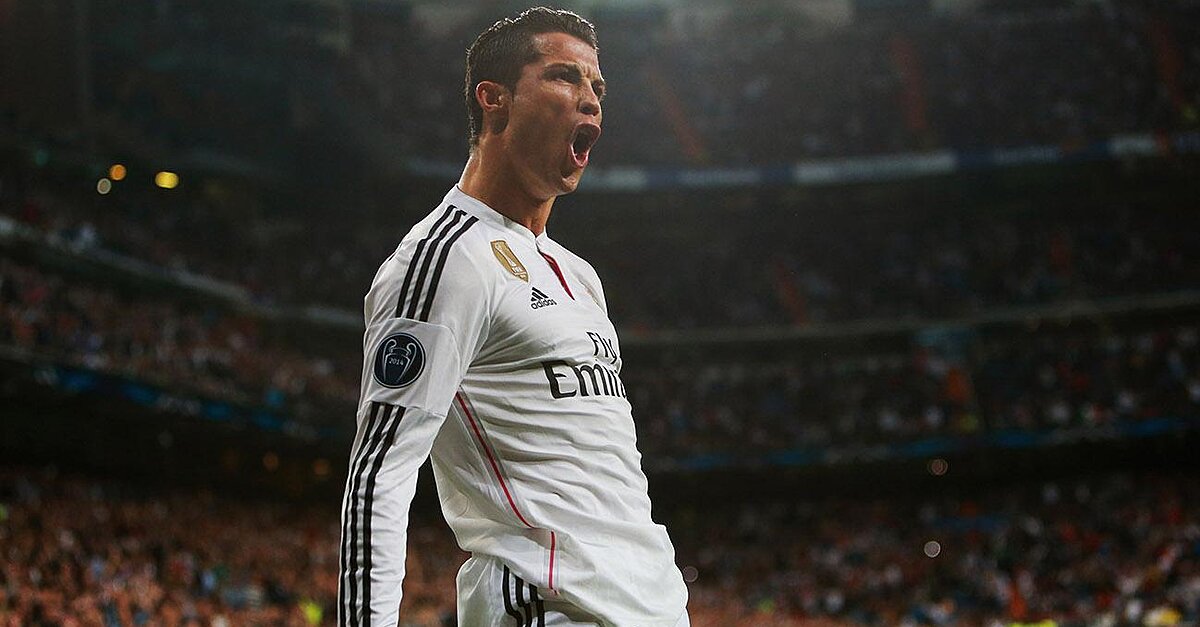 How to watch Real Madrid vs. Bayern Munich in the second leg of the Champions League semifinals on Tuesday, May 1.

In their first match, Madrid defeated Bayern 2-1 behind goals from Marcelo and Marco Asensio. To make matters worse for the German giants, both Arjen Robben and Jerome Boateng were injured in the first leg and did not make the trip to Madrid. Real Madrid, though, will be without the injured Isco and Dani Carvajal.

The two are no strangers on the Champions League stage, having met 25 times in European competition. Real Madrid has a slight 12-11-2 edge in their all-time record and a 39-37 goal advantage in that time.

Last season, Real Madrid ousted Bayern Munich in the quarterfinals in extra time, with a Ronaldo hat trick sealing the result. The winner of this tie will face either Liverpool or AS Roma in the final. Liverpool beat Roma 5–2 at Anfield in the first leg on Tuesday and they’ll finish their series on Wednesday.