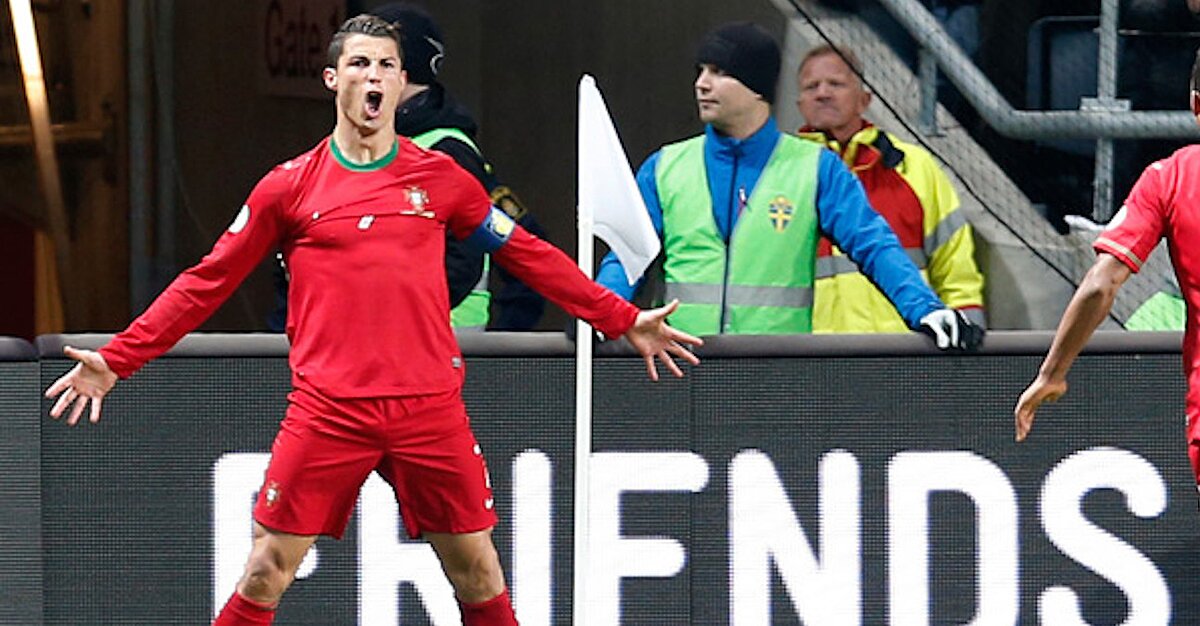 How to watch Portugal vs. Morocco in the group stage of the World Cup on Wednesday, June 20.

Portugal faces off with Morocco in their second match of Group B play at the 2018 World Cup in Russia on Wednesday.

Portugal was powered by Cristiano Ronaldo’s hat trick in its opening match of group play, with his late free kick securing a dramatic 3-3 draw vs. Spain.

Morocco wasn’t nearly as fortunate in its opener, conceding a 95th-minute own goal from Aziz Bouhaddouz to suffer a 1-0 loss to Iran. If Morocco is to have any hope at getting out of the group, it needs what appears to be an improbable result against the reigning European champion. But as this World Cup has shown thus far, the unexpected has come to be expected.