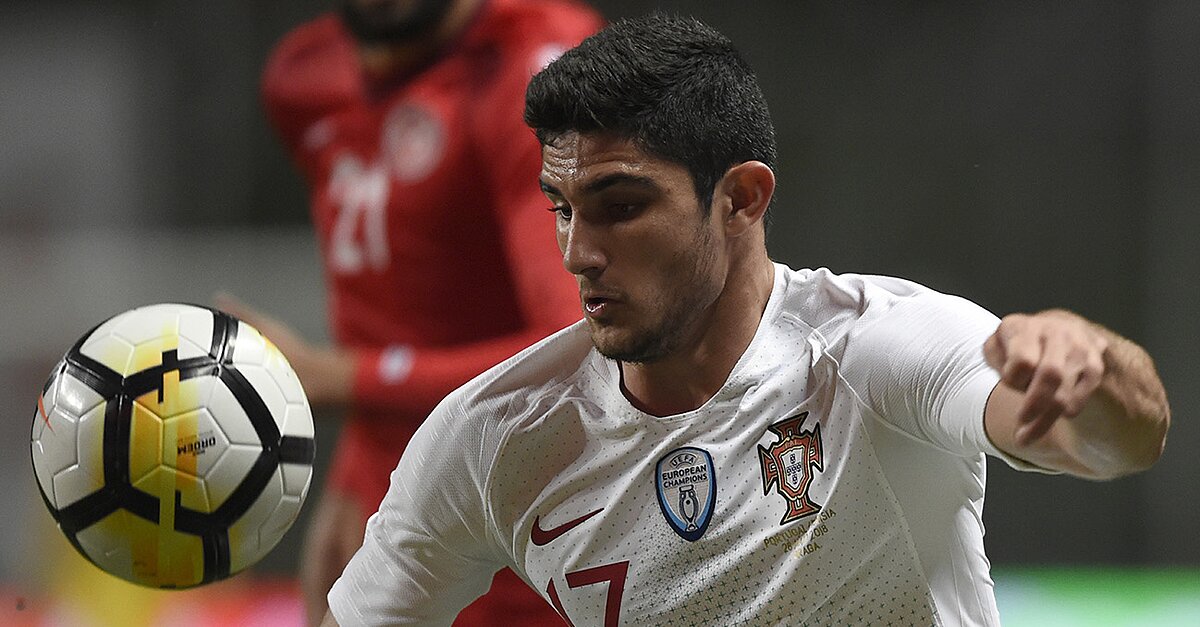 How to watch Portugal vs. Algeria in an international friendly on Thursday, June 7.

Portugal and Algeria face off in a friendly on Thursday in Lisbon ahead of the World Cup.

Portugal is considered a threat in the summer’s World Cup competition, boasting superstar Cristiano Ronaldo and looking to prove its Euro 2016 title was no fluke. The matchup is a good World Cup tuneup for Portugal, which will take on Spain in its first World Cup match.

Algeria was defeated by Cape Verde 3-2 in a friendly on Friday. The African nation failed to qualify for the World Cup after reaching the round of 16 in 2014.