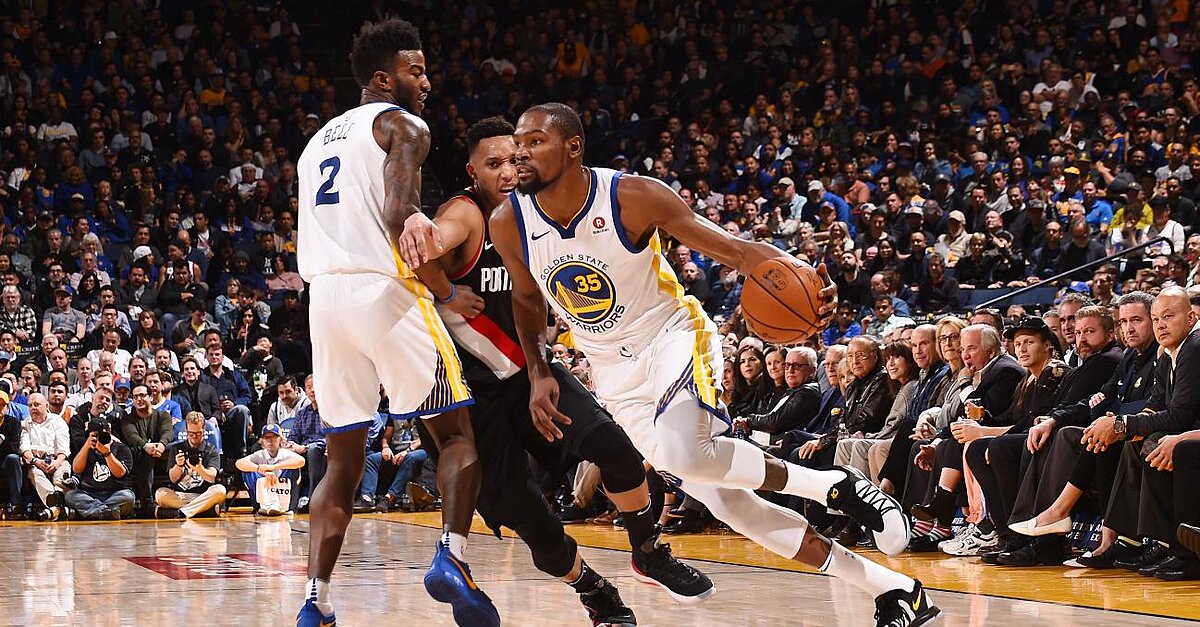 How to watch Pelicans vs. Warriors in the Western Conference semifinals.

The Warriors host the New Orleans Pelicans in Game 2 of the Western Conference semifinals on Tuesday.

After looking uninterested for much of the season and even the first round of the playoffs, Golden State turned it on in Game 1, defeating the Pelicans 123-101 behind a triple double from Draymond Green (16 points, 15 rebounds, 11 assists) and 27 points from Klay Thompson.

The Warriors used a ferocious rally in the second quarter to separate themselves and they never looked back from there. New Orleans was led by Anthony Davis (21 points, 10 rebounds), but guards Jrue Holiday and Ian Clark struggled.

Find out how to watch the crucial game 2 below.