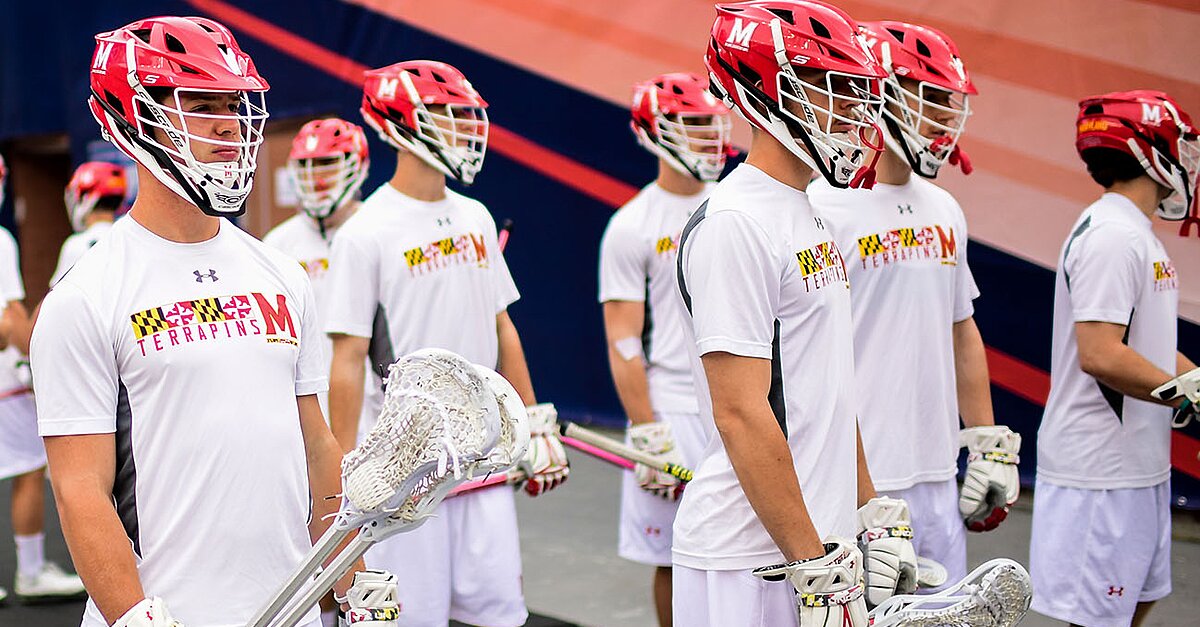 Figure out how you can watch Maryland and Duke play for a spot in the NCAA lacrosse championship.

Duke and Maryland will play each other Saturday, May 26 at Gillette Stadium in the second NCAA lacrosse semifinal game.

The Blue Devils have spent the whole season ranked in the top five in the country and have had little trouble scoring goals. Duke has scored at least 10 goals in all but three of its 18 games, including the 17-11 win over Villanova and 14-9 triumph against Johns Hopkins that got the team to the semifinals.

The Terrapins are the defending national champions and are looking to get get back to the title game for the fourth straight year. They won 14-11 over Robert Morris in the opening round of the NCAA tournament and then beat Cornell 13-8 to set up this matchup with Duke.

Maryland is looking to make its 15th appearance in the championship game while Duke is trying to make it for the sixth time in rogram history, and first since winning back-to-back titles in 2013 and 2014.