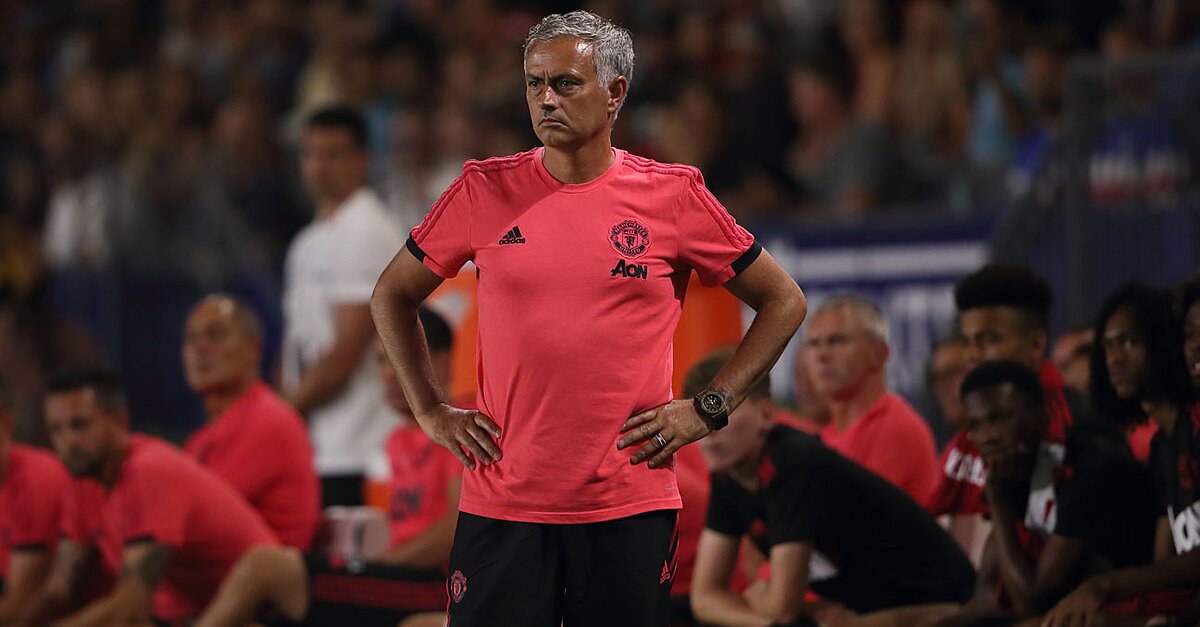 How to watch Manchester United vs. Real Madrid in the 2018 International Champions Cup on Tuesday, July 31.

Two of the world’s most powerful clubs will meet in Miami on Tuesday as Real Madrid faces Machester United at Hard Rock Stadium as part of the International Champions Cup.

For Manchester United, Tuesday’s match will mark the last leg of a preseason tour throughout the United States that has not made manager Jose Mourinho very happy. The Red Devils, missing some of their biggest names who are still recovering after the World Cup, struggled in friendlies against Club America, the San Jose Earthquakes and AC Milan before being quieted by Liverpool in a 4-1 defeat. Man United will head back to Europe for one final friendly against Bayern Munich before playing Leicester City in the season-opening match of the Premier League’s 2018-19 campaign.

Real Madrid, meanwhile, will take to the pitch for the first time since winning a third straight Champions League title in May, beginning life without Cristiano Ronaldo under new manager Julen Lopetegui.

Here’s how you can watch the match:

Live Stream: You can stream the match via ESPN+ or the WatchESPN app.