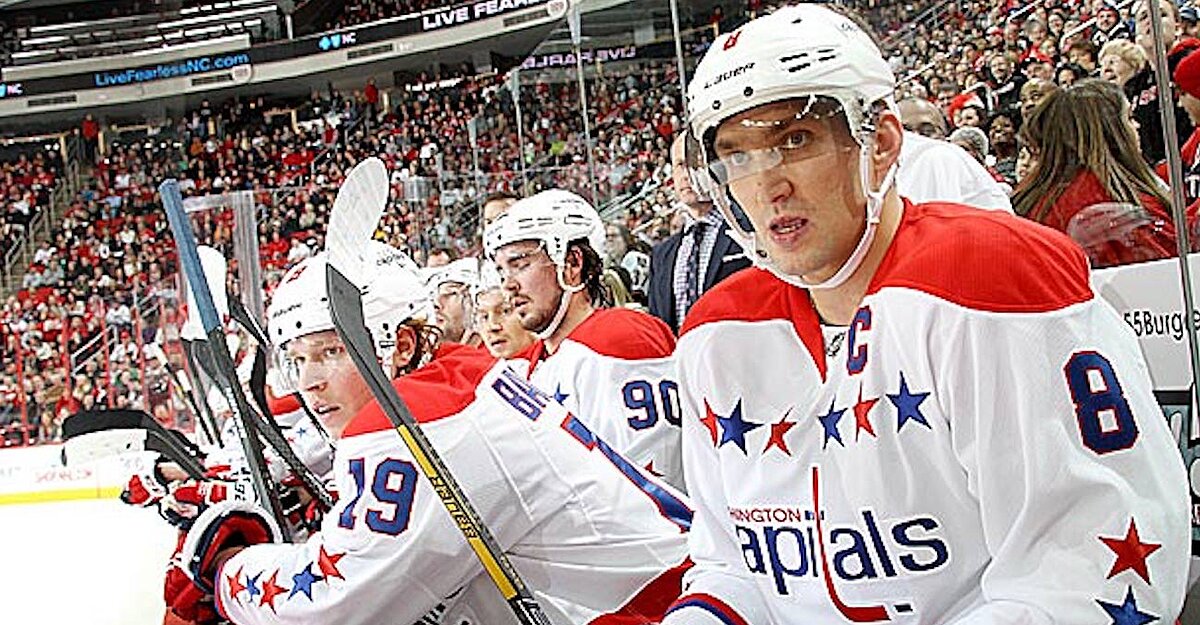 How to watch Game 3 of the Eastern Conference Finals between the Lightning and Capitals.

The Washington Capitals host the Tampa Bay Lightning in Game 3 of the Eastern Conference Finals on Tuesday.

The Caps have jumped out to a 2-0 series lead after a 6-2 victory on Sunday in Tampa. Washington beat the Lightning 4-2 in Game 1 and will look take a stranglehold on the series on Tuesday.

This is the first time the Capitals have made it to the conference finals since 1998. Washington defeated Pittsburgh in six games of the second round after losing to the Penguins in the semifinals the previous two years.

Tampa Bay returns to the conference finals after losing the third round to the Penguins in 2016. On their way to this year’s finals, the Lightning eliminated the Devils in the first round before defeating the Bruins in five games of the second round.

The Lightning and Capitals played three times during the regular season with the Lightning winning two of those contests.

Find out how to watch Game 3 below: