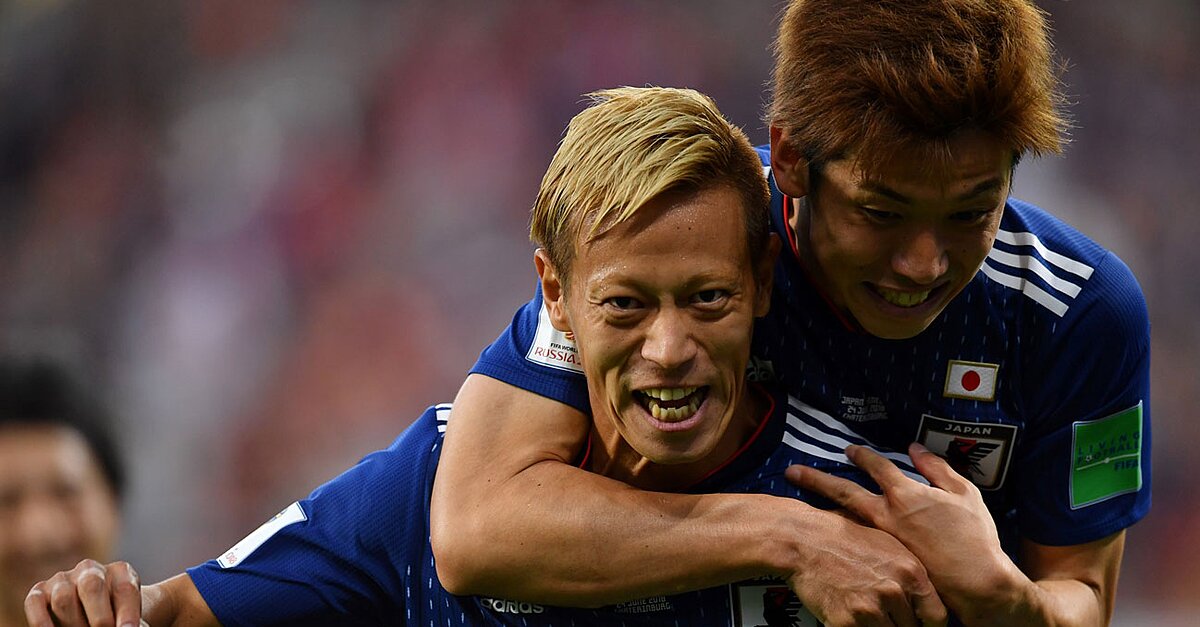 Japan looks to punch its ticket to the World Cup knockout stage when it faces Poland in their Group H finale on Thursday.

Japan enters the day tied with Senegal atop the group table, with each on four points. Poland, meanwhile, has disappointed to the tune of no points in two matches and is already eliminated, though it can play spoiler.

Japan kicked off group play with a win over Colombia, benefiting from an opposition red card in the third minute en route to a 2-1 victory. It then drew against Senegal on Sunday on a late goal by Keisuke Honda, and the 2-2 finish ensured both teams would be tied on points, goals scored and goals conceded entering their finales.

A Japan win or draw would remove any doubt for the Samurai Blue, but a loss would open the door for both Colombia and Senegal to pip them to the group’s two knockout bids.