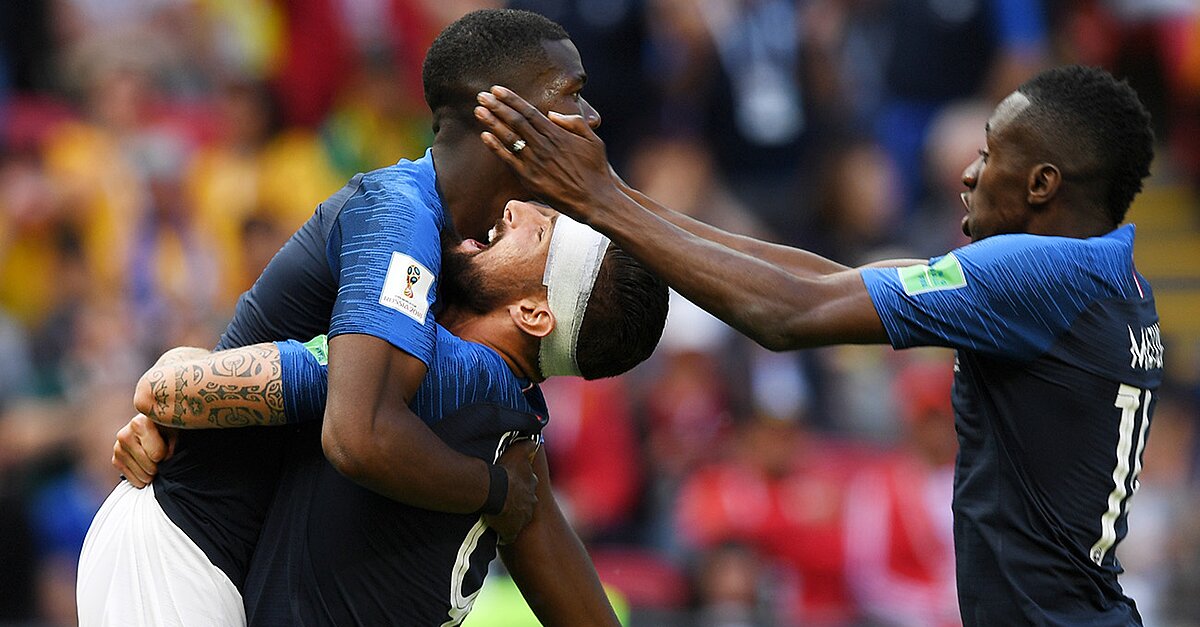 How to watch France vs. Peru in the World Cup group stage on Thursday, June 21.

The race to the top of Group C continues on Thursday morning as group-favorite France takes on Peru.

France was successful in securing three points in its opening round of group play, picking up a 2-1 victory over Australia. Yet the scoreline obscured the frustration of the match: Australia tied up the game off a penalty kick in the 62nd minute and almost forced a draw.

An Aussie own goal off a Paul Pogba redirected shot saved the French side from an embarrassing start to the World Cup, but the team will need to refocus against Peru.

Ricardo Gareca’s side fell 1-0 loss to Denmark in the opening round of group play, in which the Danes clinched with a lone goal in the 59th minute.

It was a frustrating loss for Peru, which kept control of possession and placed six shots on target, twice as many as Denmark. But poor finishing kept Peru from taking any points, and La Blanquirroja will be forced to put up its best front against the French to attempt to fight back into contention for Group C.