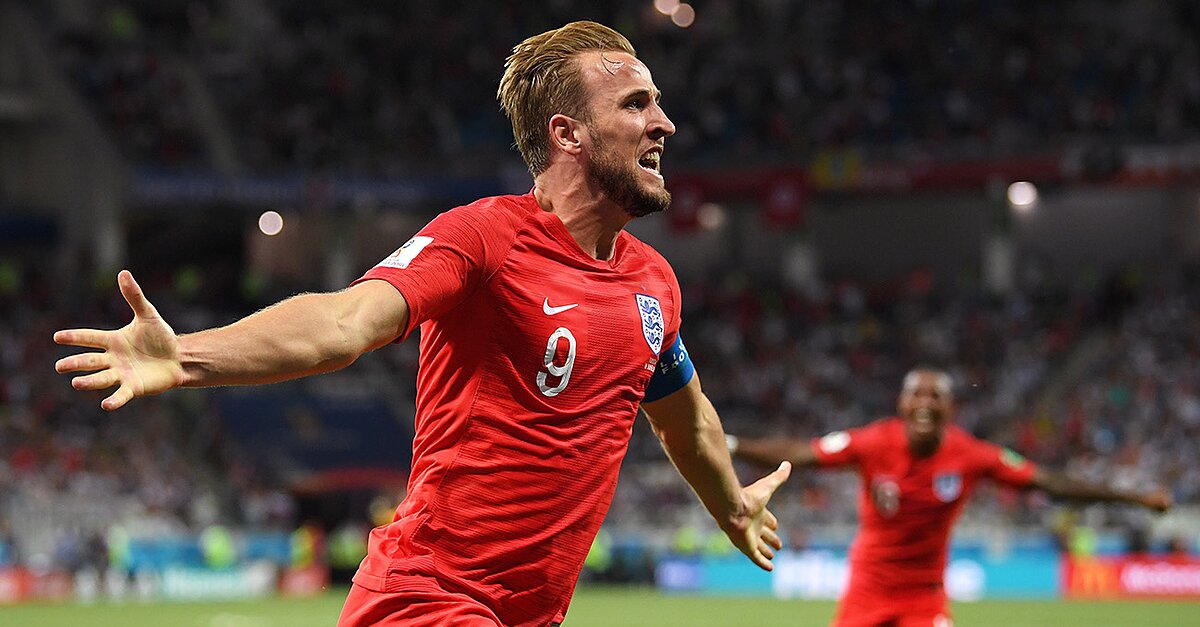 How to watch England vs. Panama in the group stage of the World Cup on Sunday, June 24.

England continues its World Cup run against Panama in their group stage clash on Sunday.

The two teams are joined by Belgium and Tunisia in Group G. England beat Tunisia 2–1 its first match, while Panama lost 3–0 to Belgium, and England can secure passage into the round of 16 for both itself and the Red Devils with a victory over the first-time participant.

In the win against Tunisia, English captain Harry Kane had two goals, including a stoppage-time header to give The Three Lions the win.

Panama, meanwhile, did well in holding off Belgium until its resistance broke, and it’s in a position where it must avoid a loss or else it will be eliminated after two games.

​Live Stream:Watch live on fuboTV. Sign up now for a free seven-day trial.