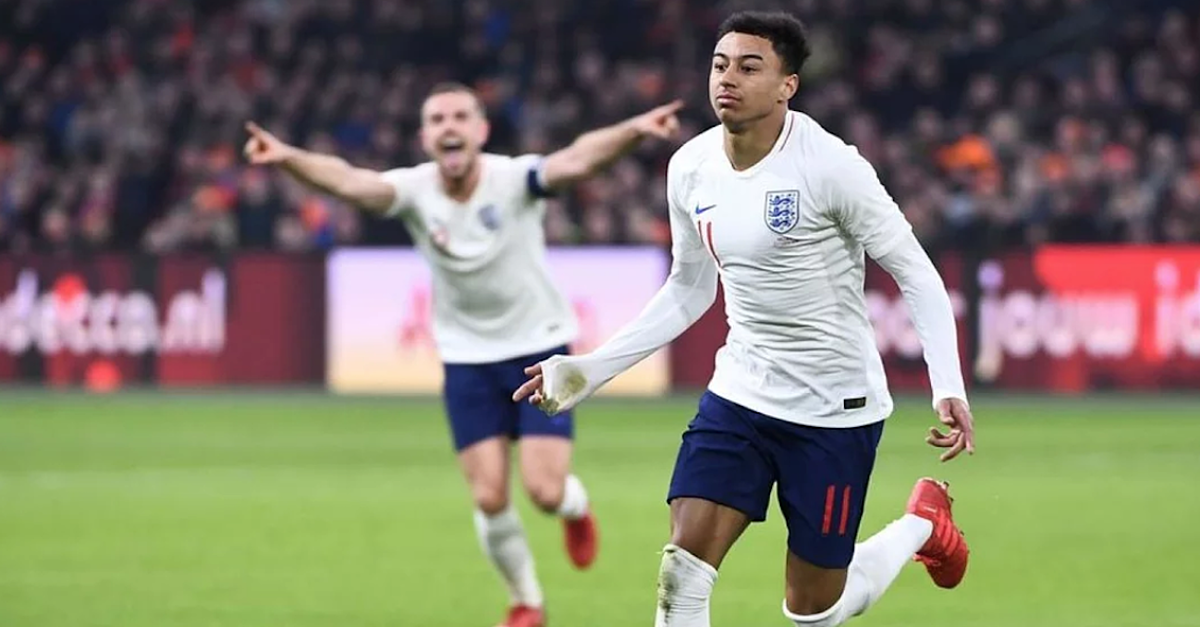 How to watch England vs. Costa Rica in an international friendly on Thursday, June 7.

England faces off with Costa Rica in an international friendly match on Thursday at Leeds United’s Elland Road.

Gareth Southgate’s young Three Lions will be under some pressure to impress the home fans before departing for Russia, as they did at Wembley Stadium over the weekend in a win over World Cup-bound Nigeria.

Costa Rica, meanwhile, will also compete in Russia after reaching the quarterfinals in 2014. Led by midfielder Bryan Ruiz and goalkeeper Keylor Navas, Costa Rica is ranked No. 23 in the world and will hope to shock the world again on the grand stage.